Wildfires are changing our soil and ecosystems

Since the start of 2022, Texas wildfires have burned through more than 133,000 acres of land. According to the Texas A&M Forest Service, soil erosion is the most damaging impact on ecosystems. These impacts stick around long after firefighters put the flames out.

What is soil erosion?

Soil erosion is a gradual process that occurs when the impact of water or wind detaches and removes soil particles, causing the soil to deteriorate.

However, wind and water aren’t the only two reasons leading to soil erosion. Wildfires are also to blame.

As a wildfire burns, it destroys the layer of organic matter on top of the nutrient-rich soil surface, known as the litter layer. The fire also destroys grasses, shrubs and trees. These natural elements work to slow the process of the soil absorbing water. This allows the water to percolate in the soil profile and minimize the chances of flooding.

Slow-moving fires can make it even harder for the land to recover. According to scientists at Colorado State University, the combustion of vegetative materials creates a gas that penetrates the soil profile. Once the fire is out and the soil cools, the gas condenses, creating a waxy coating on the soil surface. 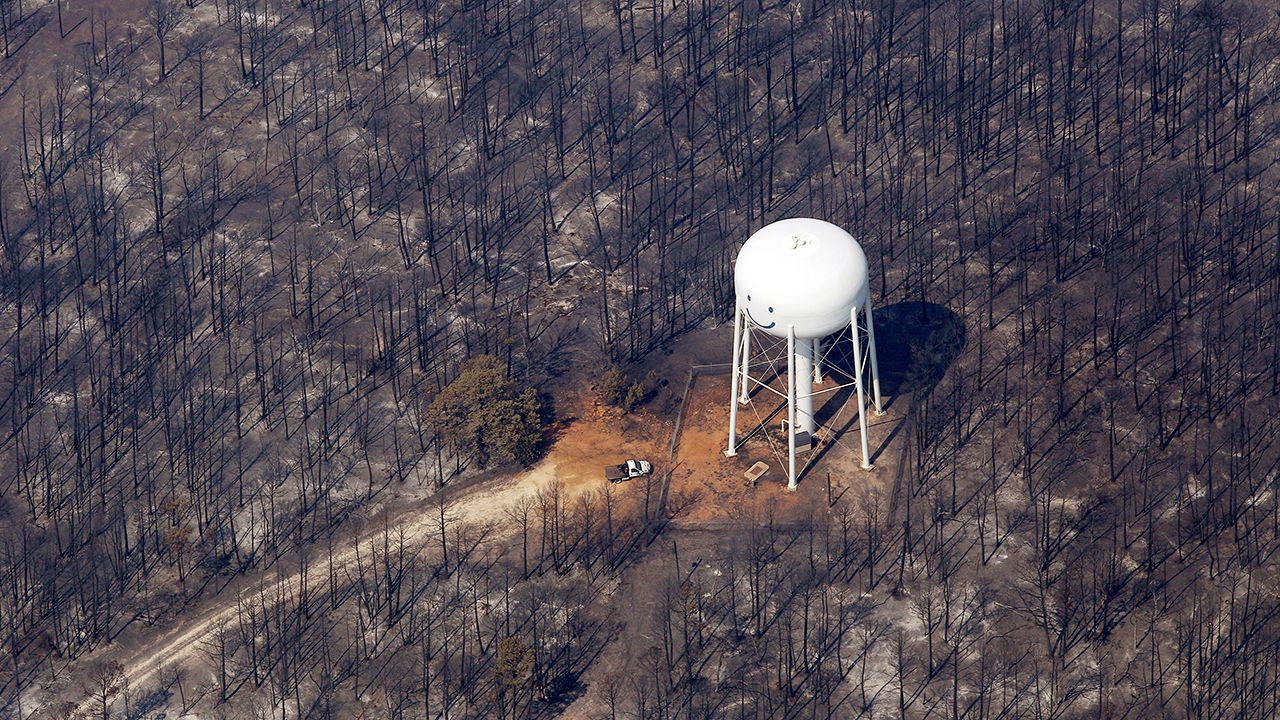 This waxy surface repels the water from percolating in the soil profile, making it nearly impossible for new vegetative life to regrow this process phenomena is called hydrophobicity.

While it’s impossible to completely stop wildfires, there are steps we can take now so that it doesn’t deplete the Earth’s natural soil profile.

Researchers at the University of Rhode Island say that a well-planted and mulched surface will help reduce the chances of soil erosion.

They also recommend maintaining a perennial plant cover and planting cover crops like annual grasses and small grains. You can also place crushed stone, wood chips, and other similar materials in heavily used areas where vegetation is hard to establish and maintain.

Maintaining a nutrient-rich soil, even after wildfires are put out, is critical for our ecosystems and maintaining the land needed for crops and agriculture.