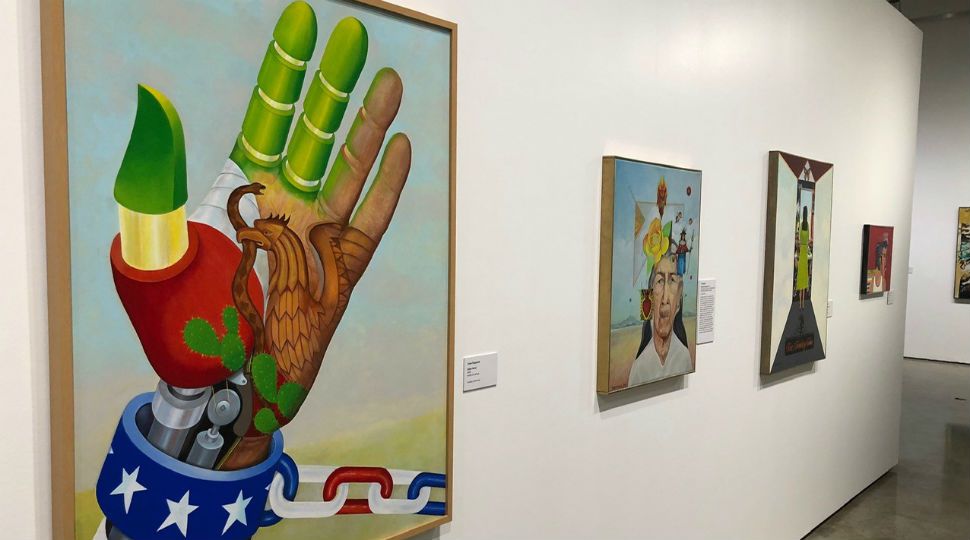 SAN ANTONIO -- On the second floor Centro de Artes, visitors will step back in time viewing dozens of Chicano art pieces. Many are works of protest dating back to the 1960s and 1970s.

Los Maestros: Early Explorers of Chicano Identity is dedicated to three underrepresented artists who heavily contributed meaningful works during the Chicano movement of the civil rights era. The exhibit is part of a two-exhibit space dedicated to sharing the Latino experience through art.

“At last, we have a place that will understand and exhibit our work,” said 84-year-old artist Esquivel.

During the '60s and '70s, when Mexican-American artists used canvas as a vehicle of expression to convey messages of economic disparity, job wages, discrimination, political non-representation and education equality, the San Antonio native and others like him did not have a gallery or public space to showcase their work. 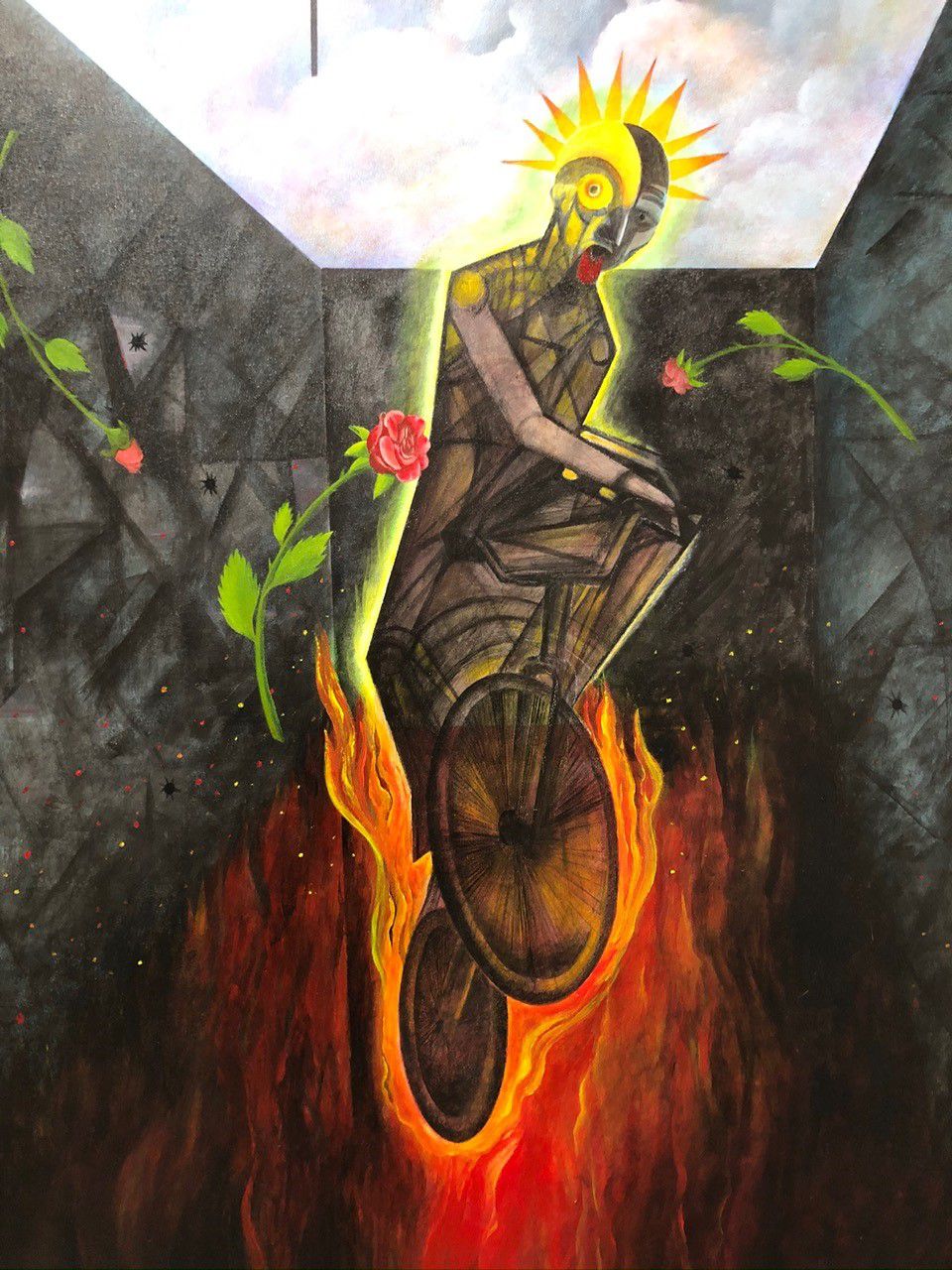 An image of a piece of art inside Centro De Artes gallery, part of the "Los Maestros: Early Explorers of Chicano Identity" exhibit (Spectrum News)

“Mainstream galleries, museums and institutions did not want to touch it because of that,” said Esquivel.

During the civil rights era, the Chicano Movement emerged with three goals: restoration of land, farmworkers rights and education reforms. At the time, Latinos did not have a voice inside the political arena. Chicano activists used art as a bullhorn to be heard.

“Especially museums that are very conservative - they did not want to show that,” said Esquivel.

Today, scholars, art experts, galleries and museums across the country are revisiting Chicano art, making contributions from Esquivel, Almaźan and Treviño more relevant than ever.

“Although the movement has died now and no longer exists, I think that the artists continued on and I think that is a better legacy,” Esquivel said.

Los Maestros is free to the public and runs through the end of June.

“I am very pleased because in June I will be 85. And I thought that I would never get to see this happen,” Esquivel said.