The competition has attracted leading pianists between the ages of 18 and 32 to San Antonio since its creation in 1983. On January 27 through February 1, 2020, 12 pianists from China, Russia, Canada, Italy and the United States will compete through four rounds of classical compositions.

The final round will be performed with the San Antonio Symphony.

Robinson quickly agreed to lend his name to the competition, which he said is founded on cultural values he shares.

"I have been blessed to call San Antonio my home for the last three decades and watch the city become world-recognized for basketball,” Robinson said. “Now, with the Gurwitz International Piano Competition, we are raising the bar for the performing arts as we attract the best and brightest emerging talent from across the globe. Music has been an incredibly important part of my family's life, and I'm honored to support San Antonio's musical community in this effort."

Artistic Director and CEO of Musical Bridges Around the World Anya Grokhovski, sponsor of the competition, described Robinson as a quintessential athlete, military veteran, and multi-dimensional leader.

“He attributes the art of piano as contributing to the man he is today,” she said. “To have this NBA All-Star, ‘The Admiral’ himself, serve as Honorary Chairman of The Gurwitz elevates awareness and importance of this competition on the global stage as the world of piano shines a spotlight on San Antonio in 2020.”

Robinson led the San Antonio Spurs to 1999 and 2003 NBA Championship Titles, and during his time in the league he was named NBA Most Valuable Player, NBA Defensive Player of the Year, and NBA Rookie of the Year.

In 1992, he and his wife Valerie created the David Robinson Foundation which has raised close to $40 million for The Carver Academy, an independent school designed to serve pre-K through eighth-grade students in San Antonio. In 2012, TCA partnered with IDEA Public Schools as its first school in San Antonio, and the network has grown to 20 schools reaching 10,000 students in San Antonio. 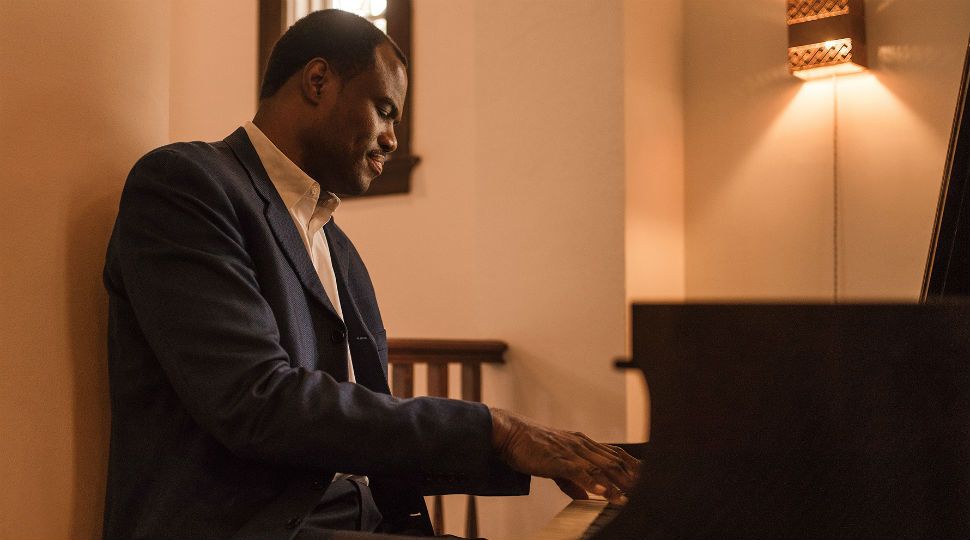