Signature blooms: A look at what's growing on in Texas

After a long winter, spring is here, marking the start of a new growing season.

While some areas still wait to see pale green shoots emerge from the ground, or buds begin to open, other parts of the U.S. already are celebrating the rebirth of new life.

Different parts of the country celebrate their famous local blooms each spring. It's time to see what's blooming big near you this spring.

Thanks to the U.S.'s large range of climate zones, many different plants can grow. Regional differences in climate allow for a wide variety of annuals and perennials to flourish better in some parts of the country than others.

In Texas, bluebonnets rank among the most beloved springtime flower.

Everything is bigger and bluer in Texas during the springtime when the bluebonnets are in bloom.

This state flower is a staple in Texas, bringing many visitors near and far to snap photos of the seemingly endless field of indigo. While some can thrive in parts of Florida, Louisiana and Oklahoma, the bluebonnets are most commonly seen and celebrated in the Lone Star State. 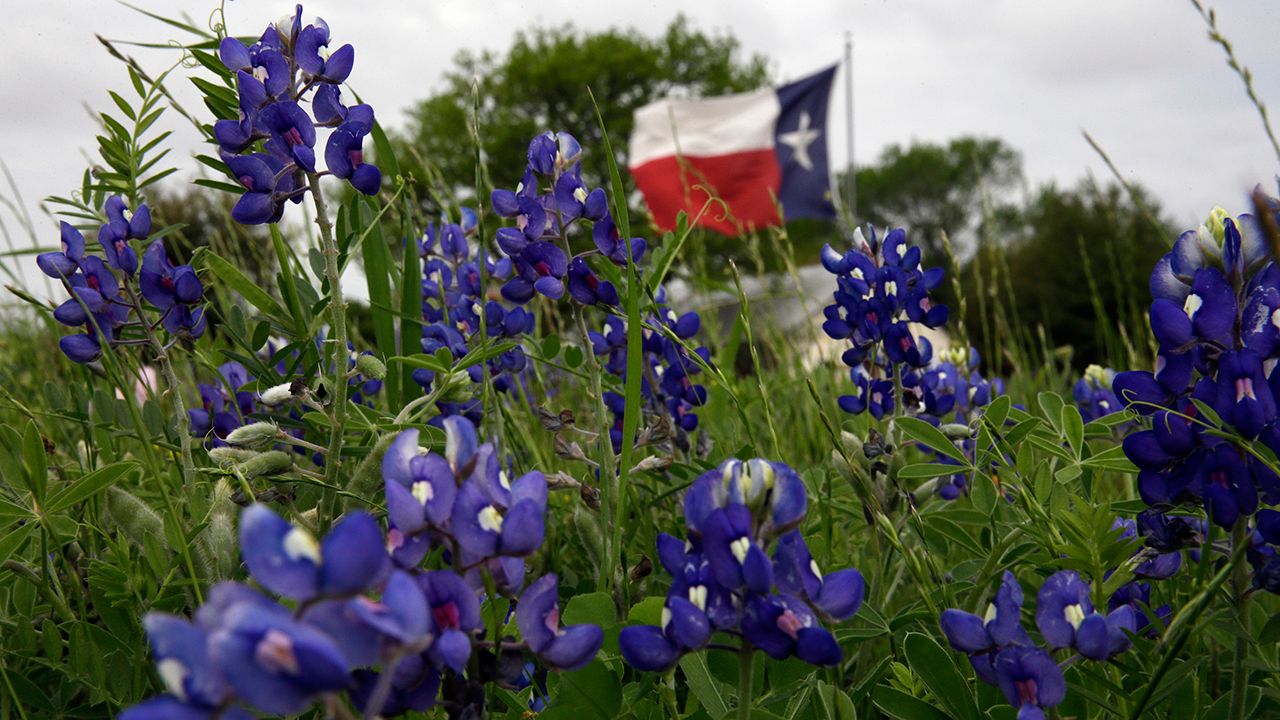 The dry and harsh growing conditions in Texas make it a suitable spot to cultivate bluebonnets- they thrive in the rocky, alkaline soil that’s prone to droughts.

Unlike tulips, daffodils and lilacs mentioned above, bluebonnets are annual plants, so they complete an entire life cycle from germination to the production of seeds in one growing season. 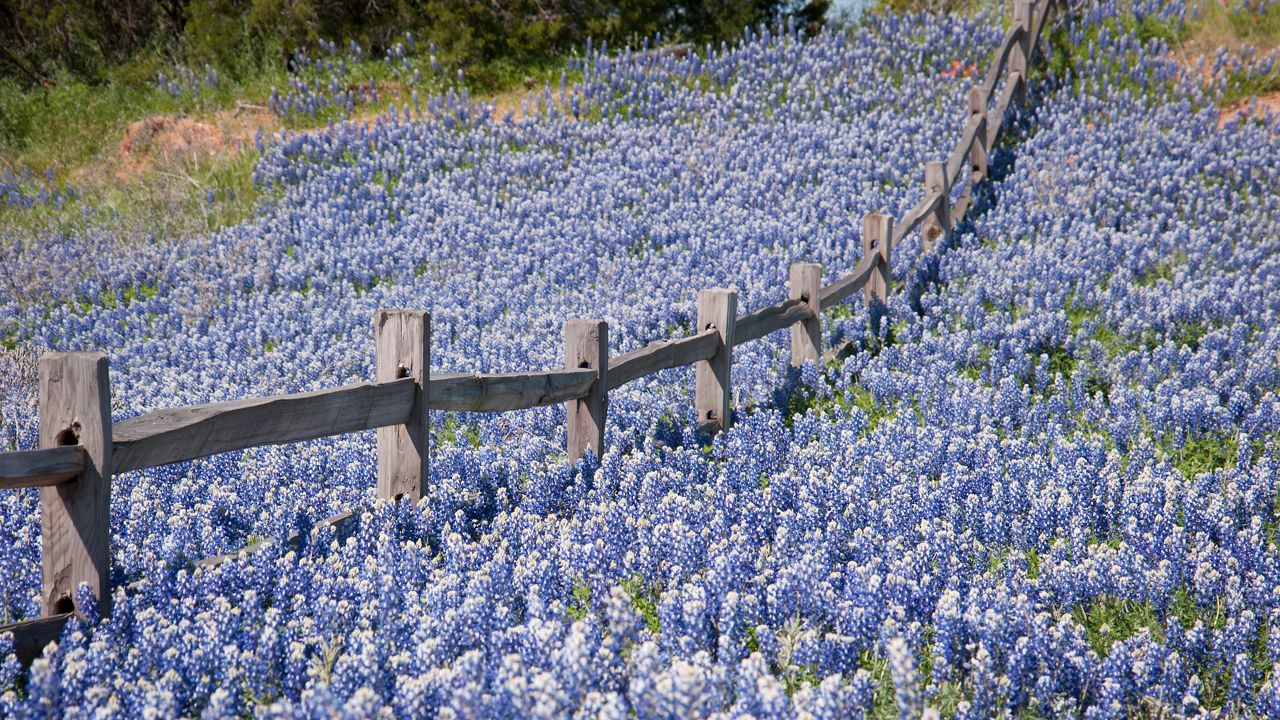 Growers plant bluebonnets in the fall and they slowly grow in the ground during the winter months. As the weather warms up heading into spring, the plant will shoot out of the ground, where it will reach peak bloom around late March and early April.

You'll find bluebonnets in bloom throughout the state, but the Hill Country is where they are most commonly spotted. Here, you can drive the so-called Bluebonnet Loop and stroll among the fields provided they are not privately owned.

Despite being a legume, bluebonnets are not edible and are toxic to both humans and animals if ingested. 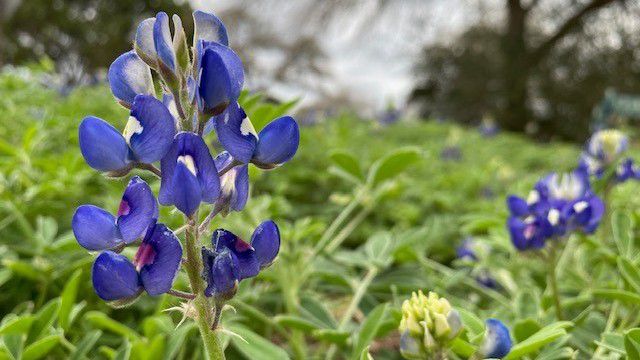 Are you available during the second week of April? You can enjoy the blooms and the fun events scheduled at the annual Bluebonnet Festival. The festival takes place in the city of Buret, which is the so-called "Bluebonnet Capital of Texas".