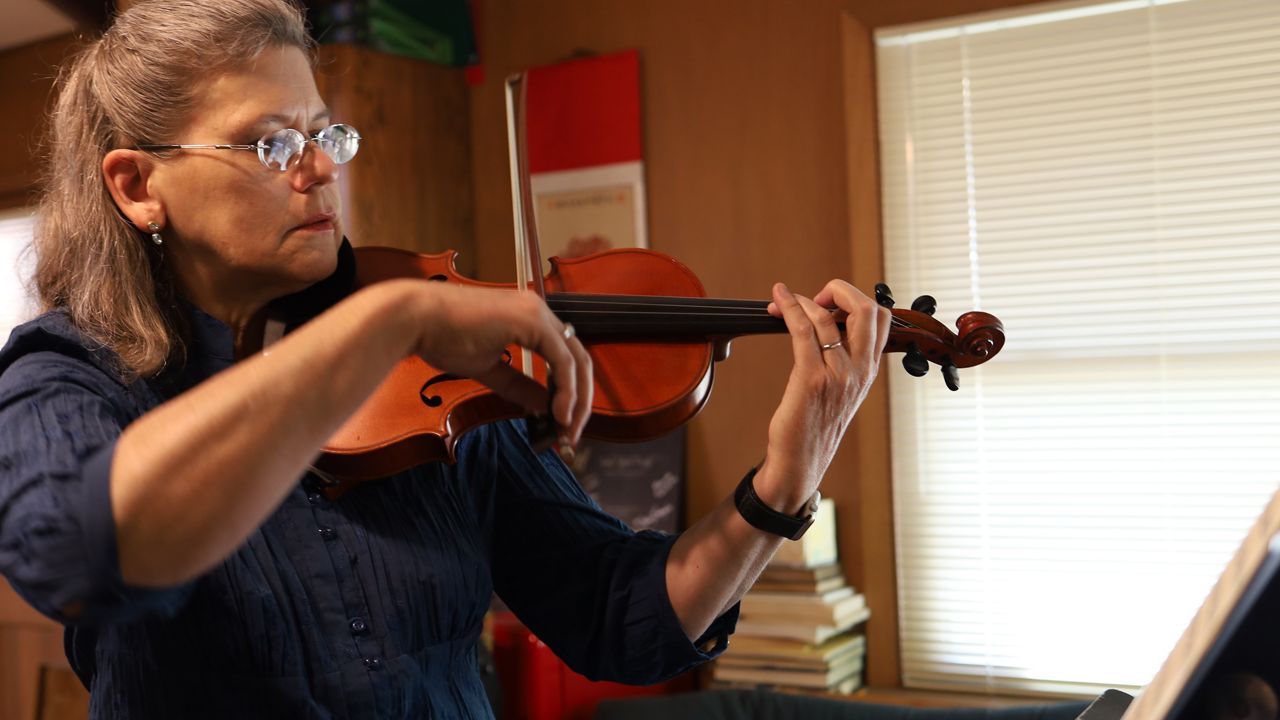 SAN ANTONIO — For nearly nine months, Mary Ellen Goree and her colleagues were on strike, fighting for what they called a fairer contract. She was the principal second violin of the San Antonio Symphony.

“We had let our board and management know that we didn’t see any point to continue discussions as long as they were fixated on this extremely low budget number,” Goree says.

The musicians have performed with orchestras outside of Texas and private gigs in San Antonio, but it was in Nashville where Goree learned the news that the San Antonio Symphony Board filed for chapter seven bankruptcy.

“I was a little bit surprised at the timing, it seemed somewhat abrupt,” Goree says.

She says the preferred outcome would’ve been to get an entirely new symphony board that was focused on having a full-time orchestra.

“But that’s now how they did it. I think it’s much more productive moving forward to focus on the future and not the past,” Goree says. “I don’t mean to ignore the lessons we’ve learned from the past, but I think there’s a bright future ahead and that’s where my eyes are fixed.”

Although the San Antonio Symphony dissolved, Goree said, she is looking at the future. The musicians plan to perform this fall through the MOSAS, which is a nonprofit ran by President Brian Petkovich.

“What we want to do is basically create a healthier and more connected community and symphonic music. Using the professionals that have been here for 83 years and honor that legacy,” Petkovich says.

Petkovich says MOSAS also wants to provide San Antonians of all backgrounds access to high quality orchestral performances. He said it will be possible through donors and concert-goers, which Goree says they have both of.