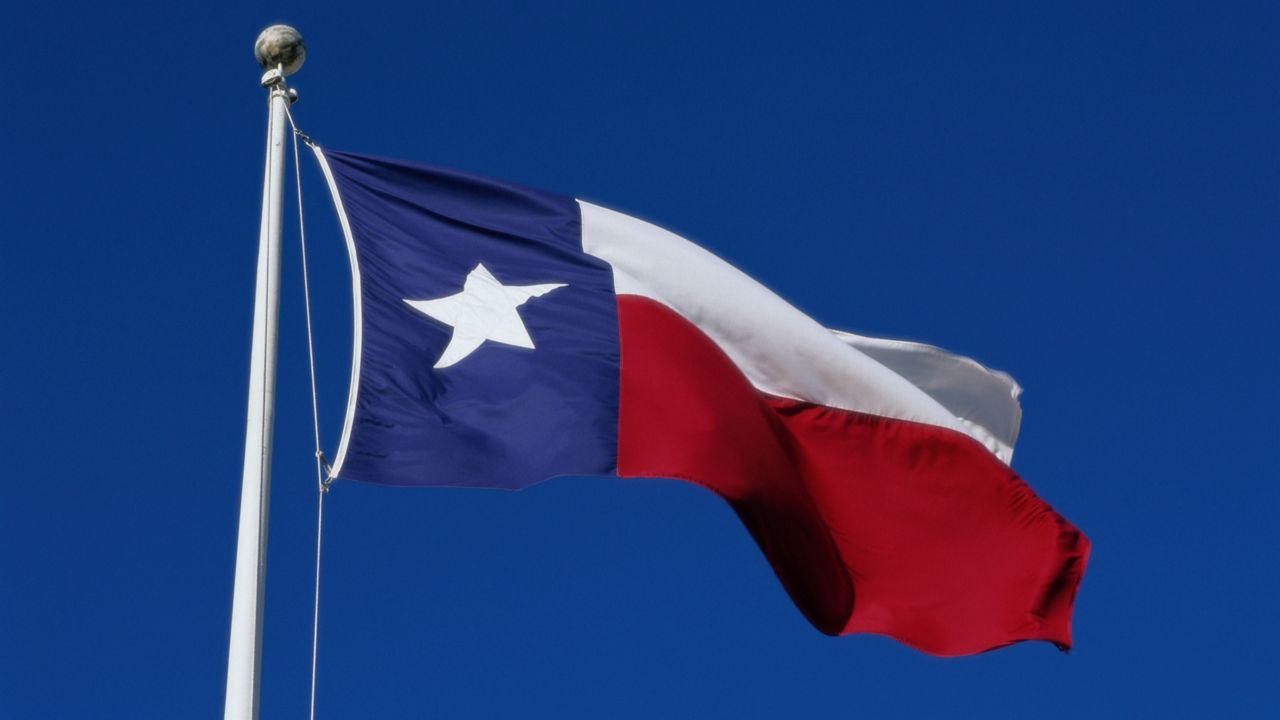 Thousands Move to Texas Every Year, Many from California

Daniel Hester, owner of American Precision Engineering in Pflugerville, moved from Northern California to Cedar Park last year shortly after the pandemic began. He and his wife Candace bought a house in 2019 and had been discussing moving to Texas for several months before making their final decision. Hester sold his business in California in February of 2020 and his family was in Texas by April.

Ultimately, Hester said they moved for his son, Chance.

“When spending $37,000 a year to send your kid to kindergarten is the best plan, that was the moment where I was like, ‘We’ve gotta go,’” Hester said.

Californians moving to Texas isn’t new and many of those already here are quick to say it’s not great for the state either. The phrase “Don’t California my Texas” is so popular that even Gov. Greg Abbott has reassured his constituents that he’s going to “keep Texas, Texas.”

But Hester said he likes Texas just the way it is.

“We moved to Texas to get away from California, not to bring California here,” he said.

In California, the Hester family had to cross a bridge in Northern California to take their son to school. If you’re not familiar, several bridges connect San Francisco to cities that are separated from it by the Bay.

Traffic on the bridges – whether it’s the Golden Gate Bridge, the Bay Bridge, or any other one – can be packed with cars moving at a snail’s pace during peak commuting hours. The Hesters spent hours in the car every day taking their son to school and that worried them.

“What if something happens? What if there is the big earthquake? You definitely don’t want to be on the other side of the bridge,” Hester said.

He was born and raised in Mount Shasta, a small town in Northern California that’s about 70 miles from the southern border of Oregon. He went to school in San Diego and then lived all over the Bay Area in Oakland, Berkeley, Richmond, and Hayward. His interest in construction stemmed from a young age. He repaired the old Bay Bridge for a couple months and helped build the new Bay Bridge for about five years. He’s California through and through, but living there became too much for his family.

As a business owner of a similar manufacturing and fabrication company in California, Hester said there was always a permit, license, fee, or line to get things done – and as you can imagine, that gets old. He called Texas a more “business-friendly” state.

He and his wife admit that they do miss being closer to family, the mountains, and the beaches, but not enough to live there full-time.

Hester said he’s in Texas for the long haul – at least until his son graduates from high school.