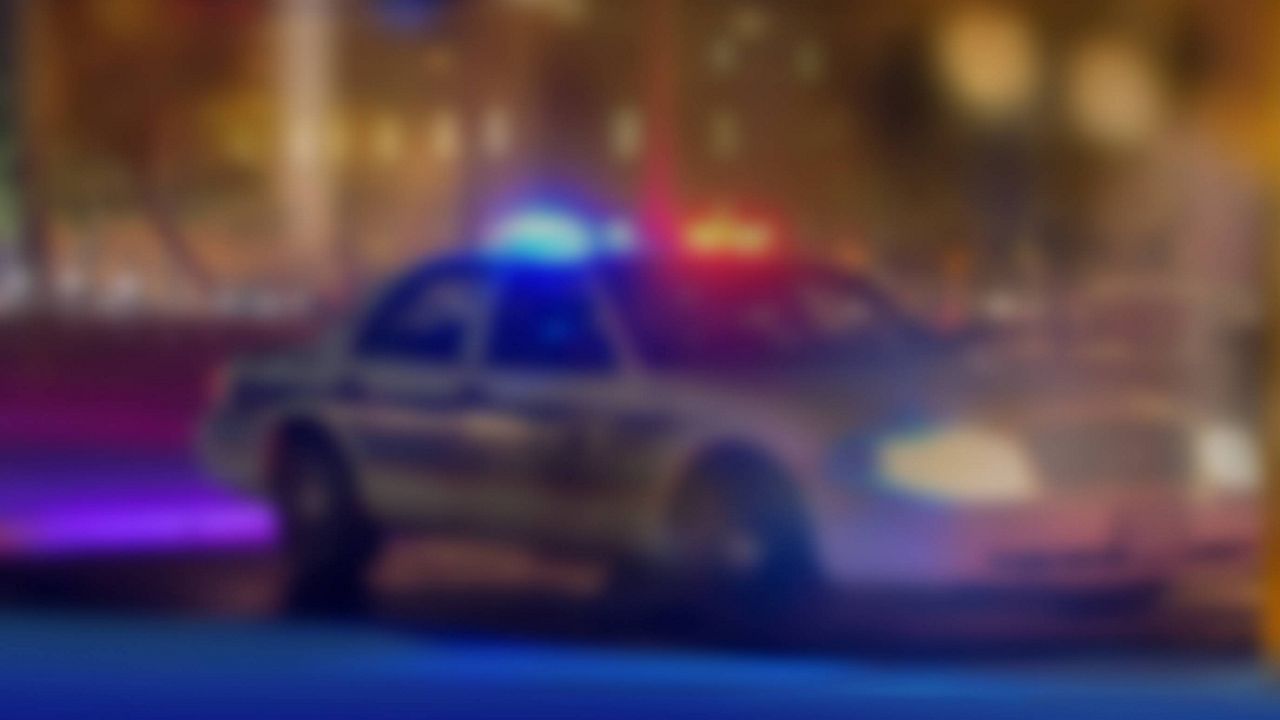 Man Dies in Shooting at Protest in Downtown Austin

According to police, officers were monitoring a protest in the area of Congress Avenue and 4th Street. About 9:52 p.m., shots rang out. According to APD Chief Brian Manley, nearby officers reported hearing two seperate bodies of gunfire in the area of the protest

Twenty-eight-year-old Garret Foster had multiple gunshot wounds. He was taken to Dell Seton Medical Center where he was pronounced deceased.

In a split moment, three guns were drawn, eight shots were fired, and a protester was tragically killed. This is horrible as is all gun violence. There are too many guns. Our City is shaken and, like so many in our community, I’m heartbroken and stunned.

Authorities received a call from someone who stated that he had been involved in a shooting and had just driven away from the scene. The man said he had shot someone who had approached the driver’s window of his vehicle and pointed a rifle at him.

Police instructed the driver to pull over while officers were dispatched. Officers located and brought the caller to the homicide office to be interviewed. A handgun and vehicle were secured as evidence.

Haven Trahan witnessed the shooting, and has been protesting in support of the Black Lives Matter movement since the end of May.

Saturday night, he and others marched from Austin police headquarters to the State Capitol.

“We're marching and chanting, people are speaking, people are getting up and getting in it, and just feeling that sense of community shining through," said Trahan.

On Sunday, Trahan returned to the intersection of 4th and Congress, the same spot where he stood just a day before, when the demonstration took a violent turn.

“I hear screeching tires. And I see a car peeling out, coming around the corner, trying to drive through protesters, people jump out of the way," said Trahan.

Trahan said the car stopped, and then he watched his friend Garrett Foster walk up to the car. ​

“The window rolls down. Without a word, he shoves his arm out, with a revolver, a black one, points it right in Garrett’s face, and shoots," said Trahan.

“It was like slow motion," said Trahan. "Then someone off in the distance, one of the medics, returned fire at the car. Then I turn and run right there, and the guy peels out.”

When he turned around, according to Trahan: “I just see Garrett’s feet. And his fiancé throws herself out of her wheelchair onto him trying to comfort him. There’s a crowd of people around there, my friends over there holding his head. Looking at him in the eye, telling him it’s going to be OK."

While Trahan confirms that Garrett was carrying a gun, he said he was not threating anyone with it.

“He never raised his weapon. He never once raised it, not as the window is being rolled down, not as the gun was pointed in his face, and not when he got shot," said Trahan.

However, the Austin Police Department, which received numerous and conflicting accounts of the shooting, on Monday reported its initial investigation shows Foster pointed his gun at the driver but did not fire.

Trahan says Garrett and his fiancé were regular faces at the protests this summer.

“He always brought a sense of security and serenity to these movements, this protest," said Trahan.

Trahan says Garrett's death is felt deeply by the community, who will continue down this path. ​

"He knew that this is a fight, this is a struggle. Because not everyone is truly equal yet," said Trahan. "It’s simple. It’s about humanity.”

If you have any information about the incident, you're asked to call APD at 512-974-TIPS, the Crime Stoppers anonymous tip line: 512-472-8477, or email APD homicide at homicide.apd@austintexas.gov.