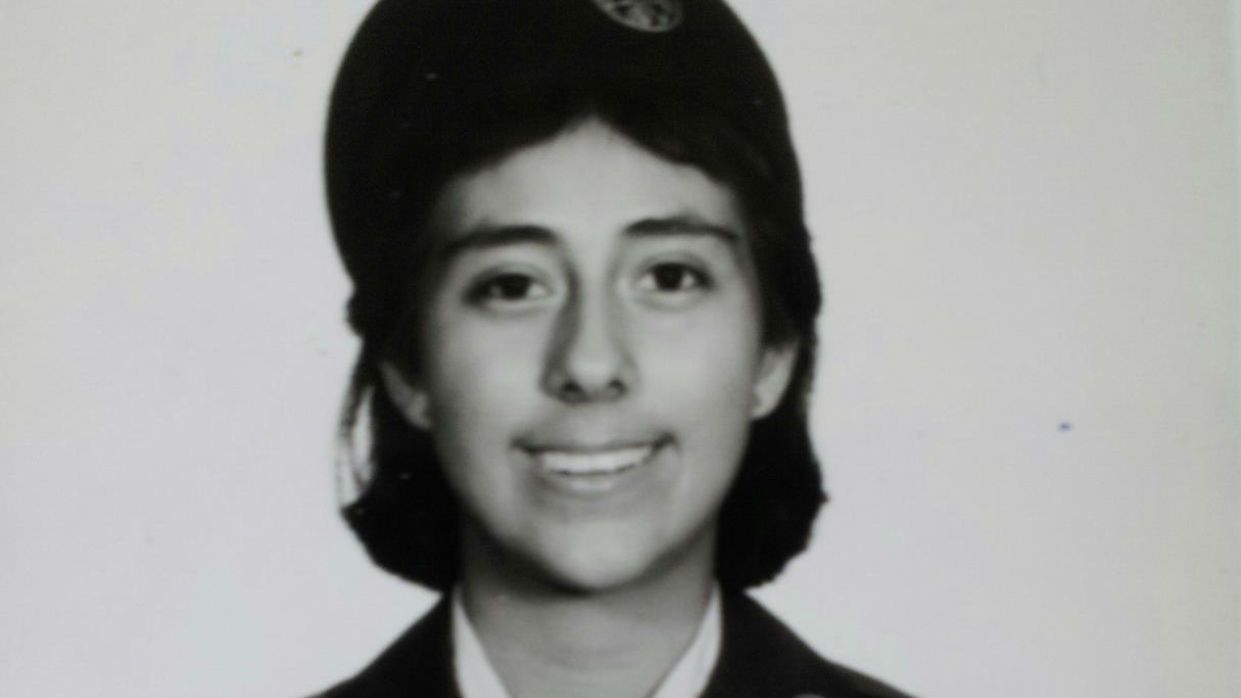 TEXAS – Military community members have been speaking out about their own experiences with sexual harassment and assault after the disappearance and death of Army Specialist Vanessa Guillen made national headlines.

Guillen disappeared more than two months ago and her remains were found last week in Bell County, Texas. Her family says she was sexually harassed prior to her disappearance.

Growing up, Air Force veteran Cassaundra Melgar C’de Baca always wanted to be a part of something bigger.

“I grew up in the military all around the world. I loved the teamwork. I loved the respect," she said. “I was 18 when I landed at Lackland Air Force Base, April 6, 1986. Been out of high school for a year."

She had big dreams upon joining, considered too big at the time.

“I wanted to be a combat comptroller, which was a special forces position that wasn’t available to women at the time,” she said.

But that wasn’t Melgar C'de Baca's only struggle. As one of the few young female recruits, she says sexual harassment—even assault—ended up being a normal part of life for a woman in the military.

“You know I was 18-19 years old and I just thought, ‘This was just the other side of it.’ Maybe I didn’t hear about this growing up because I was sheltered from that side of it," she said.

Then it happened to her: Melgar C’de Baca was sexually harassed and assaulted by a high-ranking officer. But she says when she reported the harassment instead of receiving help, she was given a choice.

“I had the opportunity to either drop my claim and change jobs or they’d do things that would embarrass me and make me go away,” she said.

She chose the former, allowing her to continue her military career for another 12 years.

“I had moved away from the military community. I didn’t want anything to do with it after I got out because I thought things were never gonna change,” said Melgar C'de Baca.

After seeing the public outcry in response to Guillen’s murder, Melgar C’de Baca said change may finally be on the way, but at a very steep price.

“I feel horrible that a human being actually has to die for us to make changes," she said. “When it happened to me, nobody cared. Even the women I worked for said, ‘Let them think you wanted that. Let them think that you were involved in that and let them promote you and get you another job because it will make your life easier.’ At least now, people, the community, the military is saying it’s not okay.”

“I would like to see the military make changes when they make a claim," she added. "There’s still a long road ahead.”

Melgar C’de Baca says that change, even in the military, starts at home. Once boys learn that sexual harassment is not okay and that girls learn it’s okay to speak up, she believes that would help make a difference.