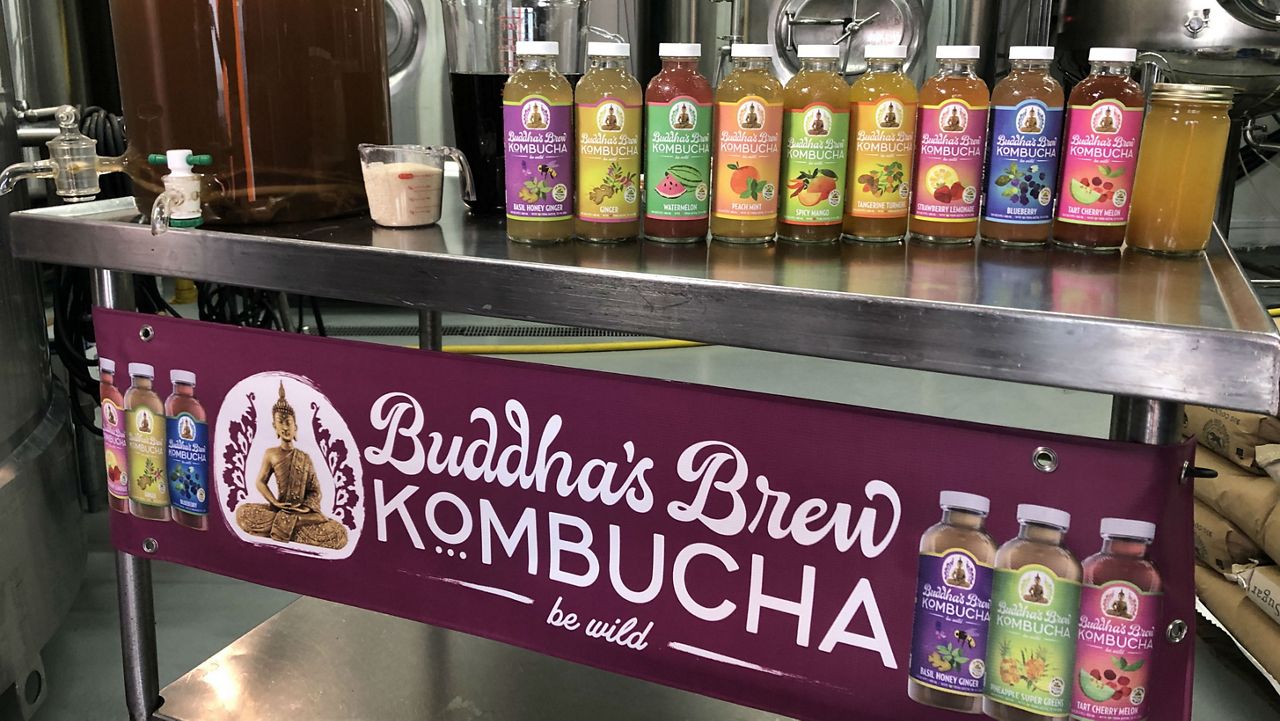 TEXAS – You've probably seen kombucha on grocery store shelves. But did you know there are actually billions of live cultures inside every bottle?

In this week's Mindful Moment, Spectrum News anchor LeAnn Wallace went to Buddha's Brew Kombucha where they're sharing the elixir that promises a healthier gut.

​Buddha's Brew started back in 2006 when the founders sold their products at local farmers markets. Later, Whole Foods later approached them about selling their beverage across the region. It’s now sold in stores across Texas.

Tarot Cards: Tarot cards can be used as a creative problem-solving method.

Cacao: When most people think of cacao, they think of chocolate. But what if there was a healthful alternative to the sweet treat?

Daily Shifts: An app that can help you be more mindful of thoughts and actions.

Healthful Food Choices: Take a trip to the grocery store and stay on track with your goals for the new year.