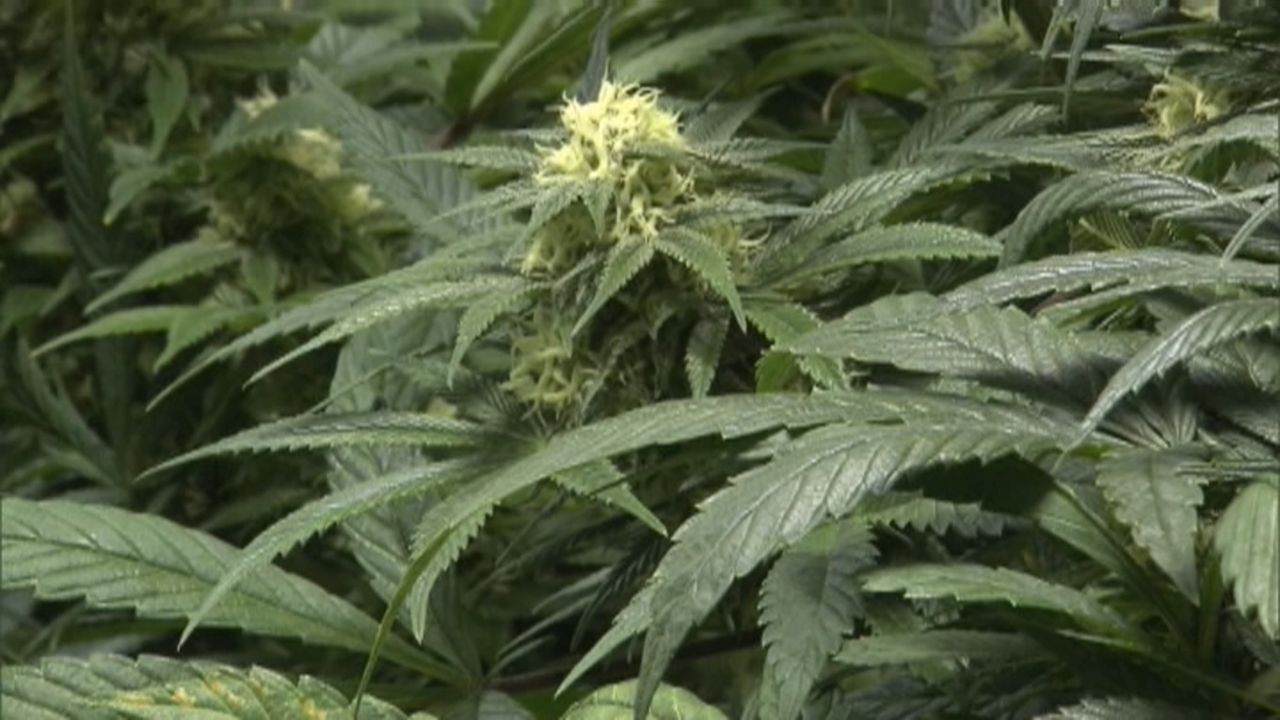 AUSTIN, Texas -- Expanding access to medical marijuana in Texas is closer to becoming reality after a Texas Senate panel advanced a bill Friday that aims to vastly expand who can access the drug.

The original measure expanded access to people with multiple sclerosis, epilepsy and spasticity. On Friday, a Senate committee voted to further expand that to include ALS, terminal cancer and autism. This is a somewhat surprising push after previous stonewalling in the upper chamber, but a move one Texas mom says could be life-changing for her son.

Blake Novacek was assaulted in college and now lives with a debilitating traumatic brain injury.

“We’re scared to death we’re going to wake up and he’s not going to be alive,” said his mother, Amy Novacek.

Blake's parents testified in front of lawmakers and begged them to expand the state’s limited Compassionate Use Act to cover more people.

State Sen. Donna Campbell, R-New Braunfels, is sponsoring the House bill to expand medical cannabis to more patients in the state. Friday, a committee agreed with her to further expand the measure to cover patients with incurable neurological disorders, terminal cancer, autism and seizures, like the ones Blake suffers from.

“The migraines, the body hurt, he can’t see light. He can’t do anything. And it would take him anywhere from three days to a week to recover from one seizure. Now he’s having them every day,” said Amy Novacek.

During Friday’s hearing, Campbell said Lt. Gov. Dan Patrick helped craft the reworked version of the bill, which is surprising some since he’s previously said he’s wary of any expansion. But in an interview with Capital Tonight this week, House Speaker Dennis Bonnen predicted the Senate would get on board.

“I think we’re going to see progress, and at the end of the day, progress is positive,” said Bonnen.

Amy Novacek says she is hoping for that progress as her 22-year-old son’s condition worsens.

“We’ve tried at least 50 prescriptions that do not work,” she said.

This week Blake Novacek even had an episode inside the Capitol building, leading his parents to lobby lawmakers without him Thursday.

“He wanted to be here. He’s so heartbroken he can’t be here today,” Amy Novacek said.

One condition not covered by the legislation is PTSD. Some parents and veterans showed up today to urge lawmakers to include it. The bill’s author says she’d like to see more research done before adding it to the Compassionate Use Act. The bill now heads to the full Senate for consideration.