Weather AlertsSign Up For Weather Alerts Here
THINGS TO DOEvents, Food, and More Right Here!
HEALTHSXSW “Proceeding as Planned” Amid Growing Coronavirus Concerns
HOMELESSNESSCamping Ban Back in Austin? Issue Could Be Up for Public Vote

A tornado was spotted in Fayette County during severe weather on May 3, 2019, leaving behind some damage to several buildings. (Courtesy: Fayette County EMS Facebook) 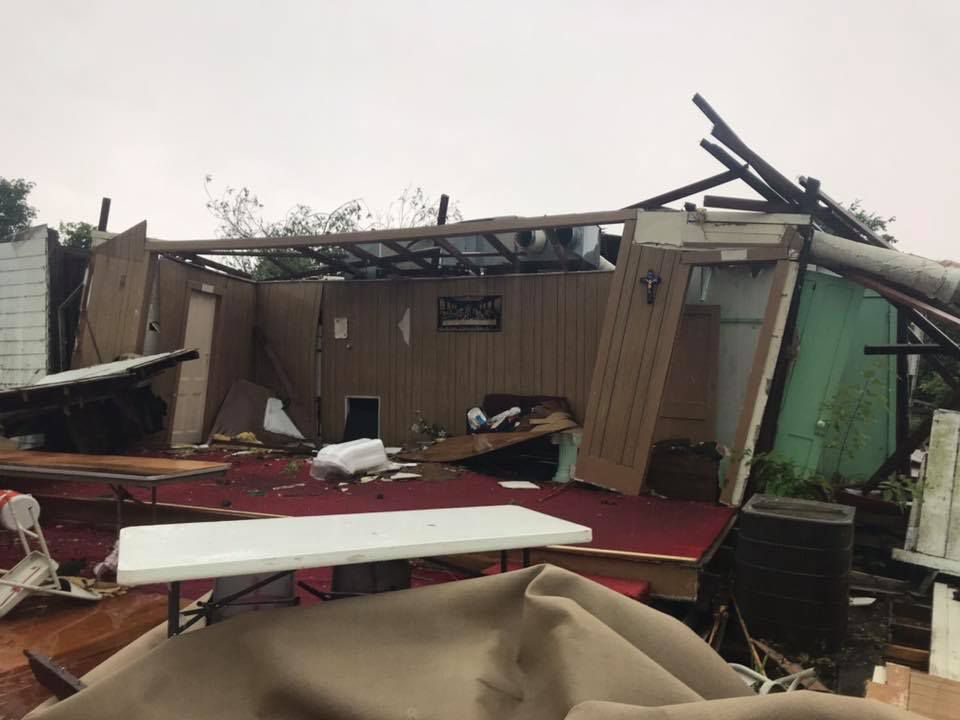 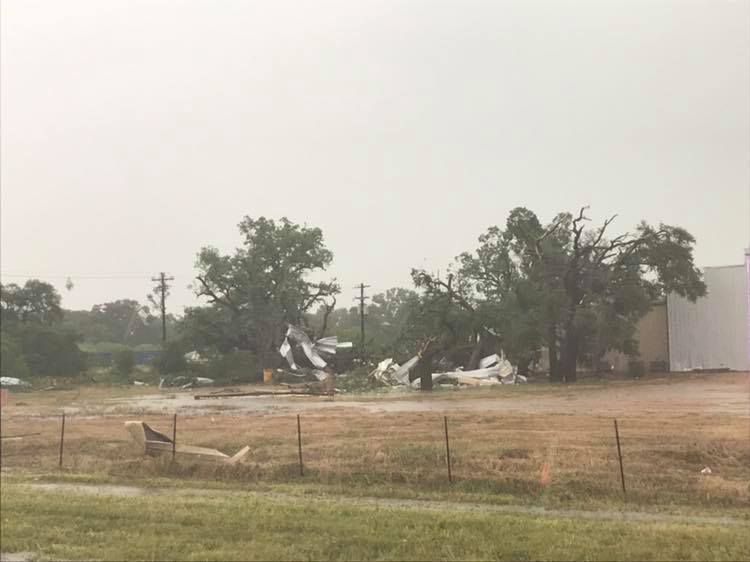 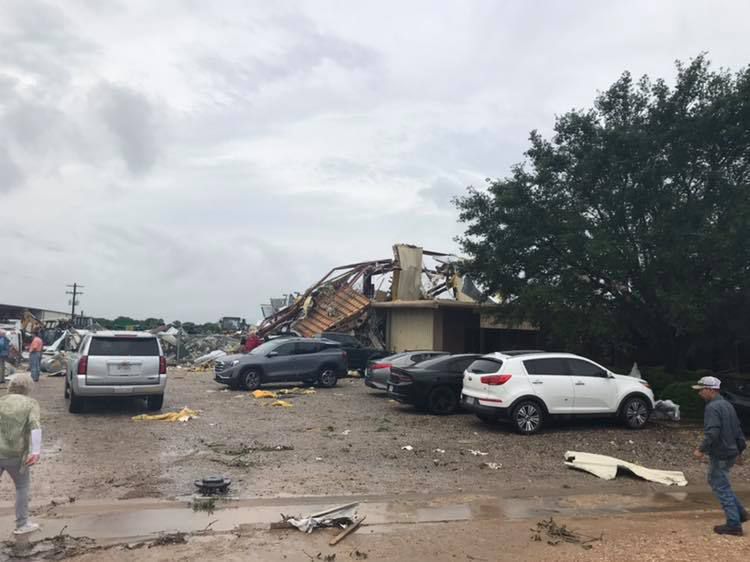 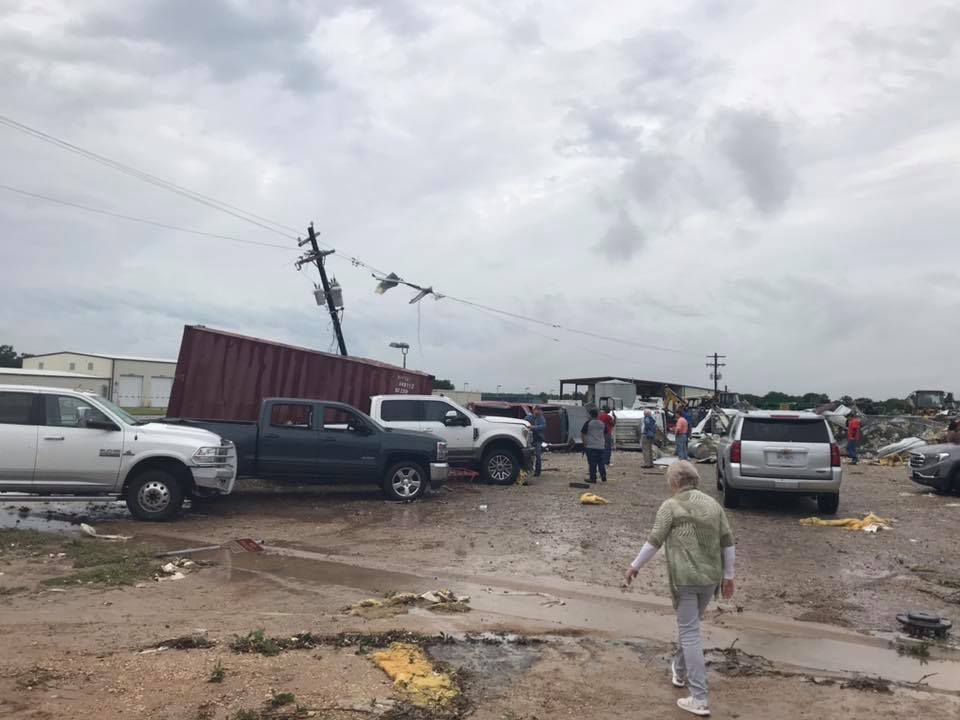 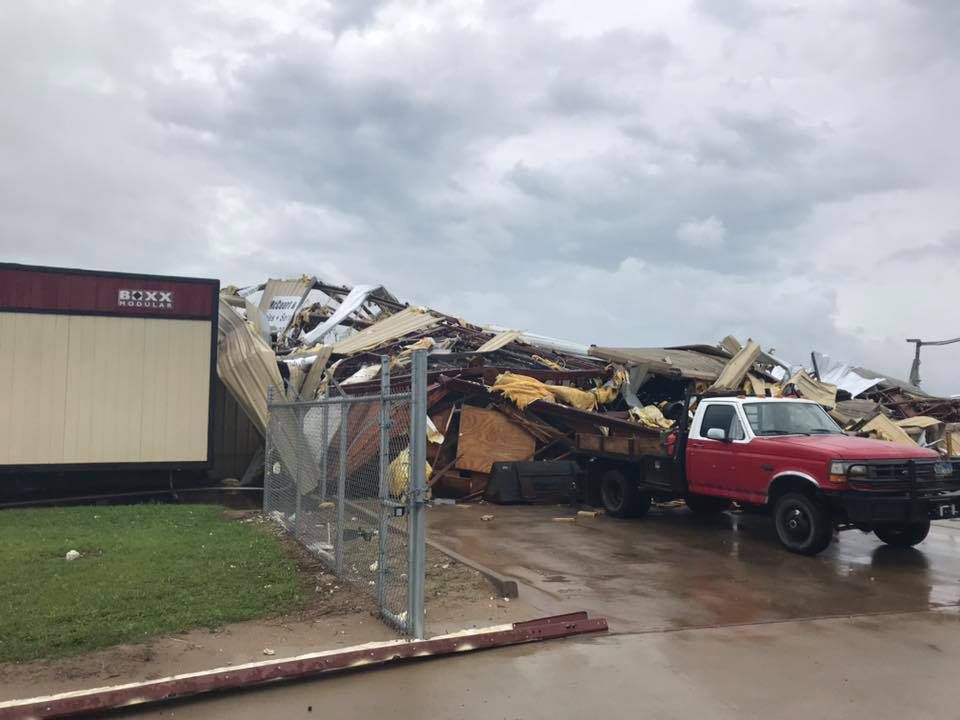 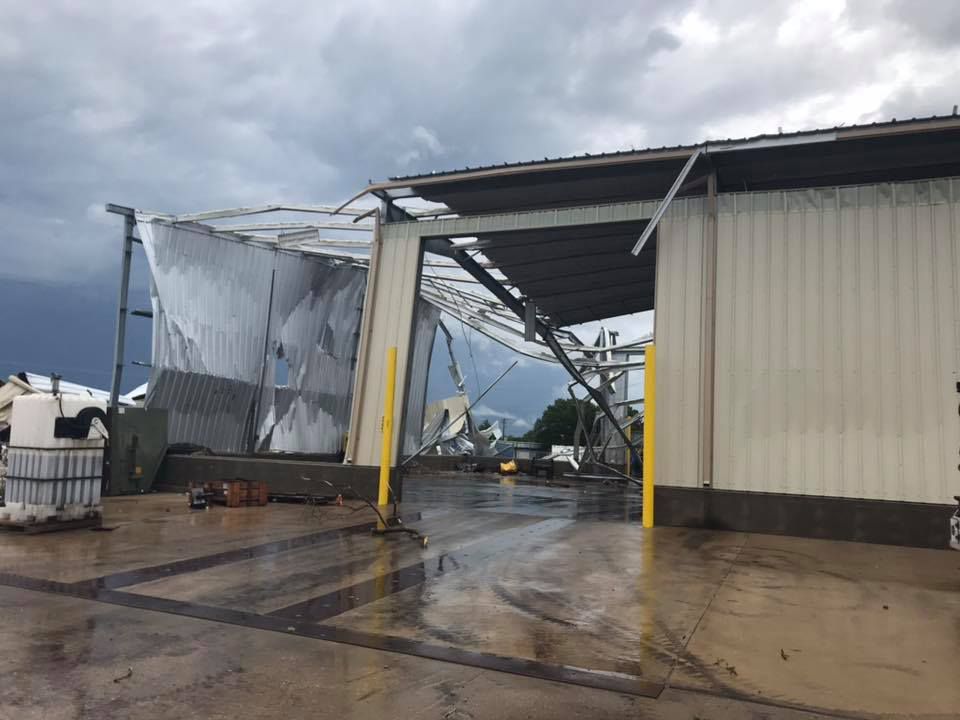 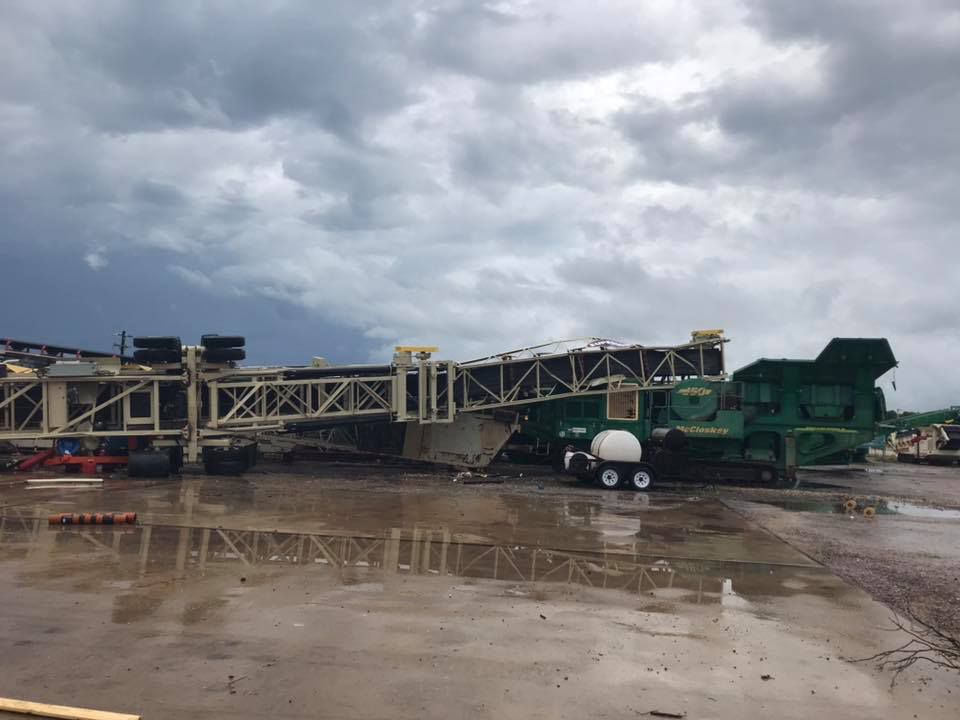 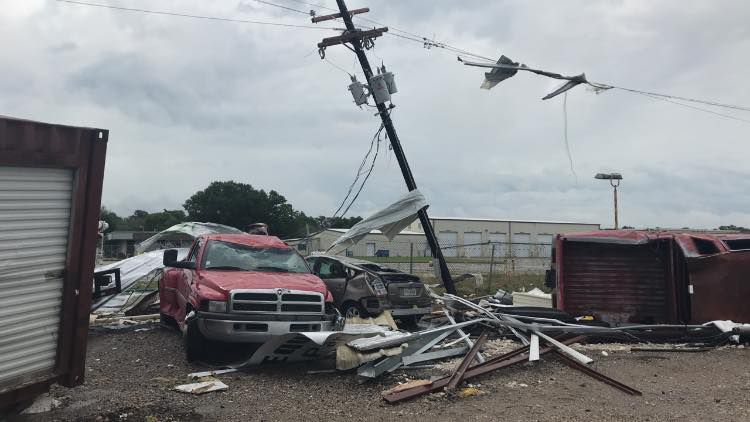 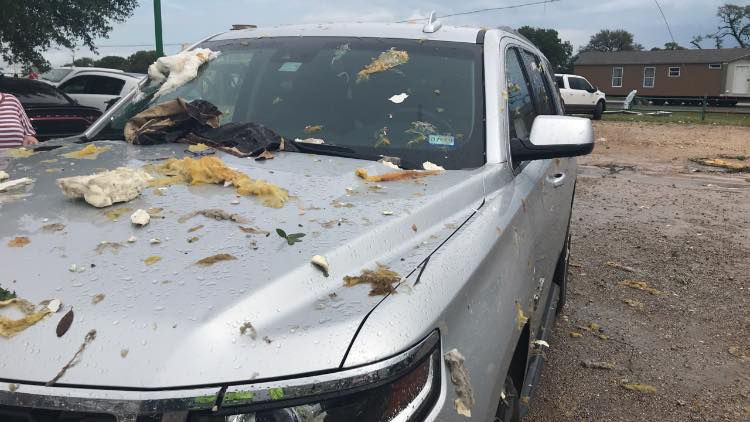 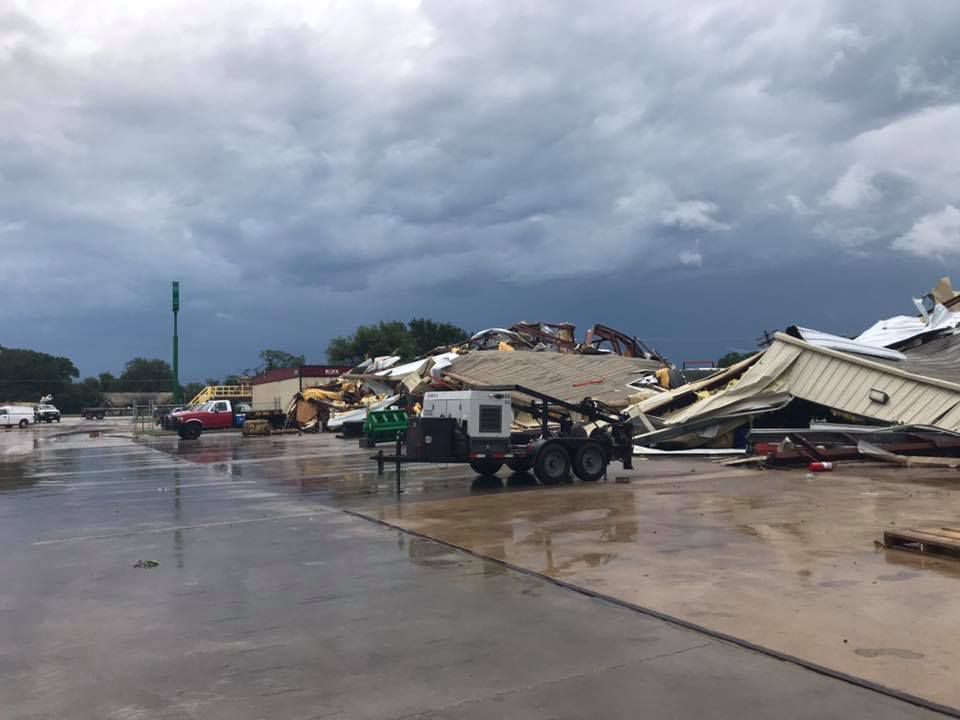 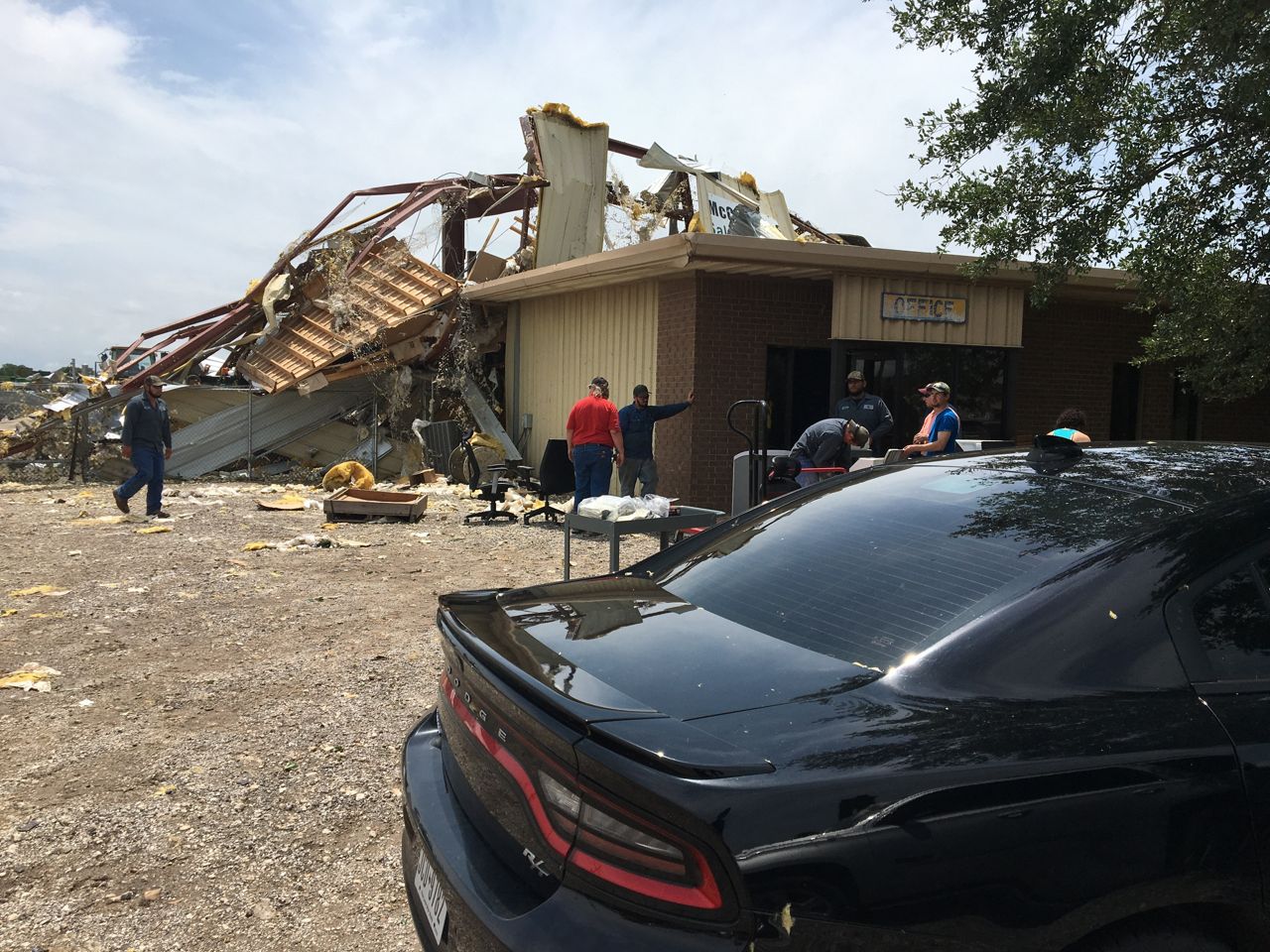 11 of 15
Fayette County Tornadoes
The roof of the building is totally destroyed.
(Courtesy: John Pope/Spectrum News) 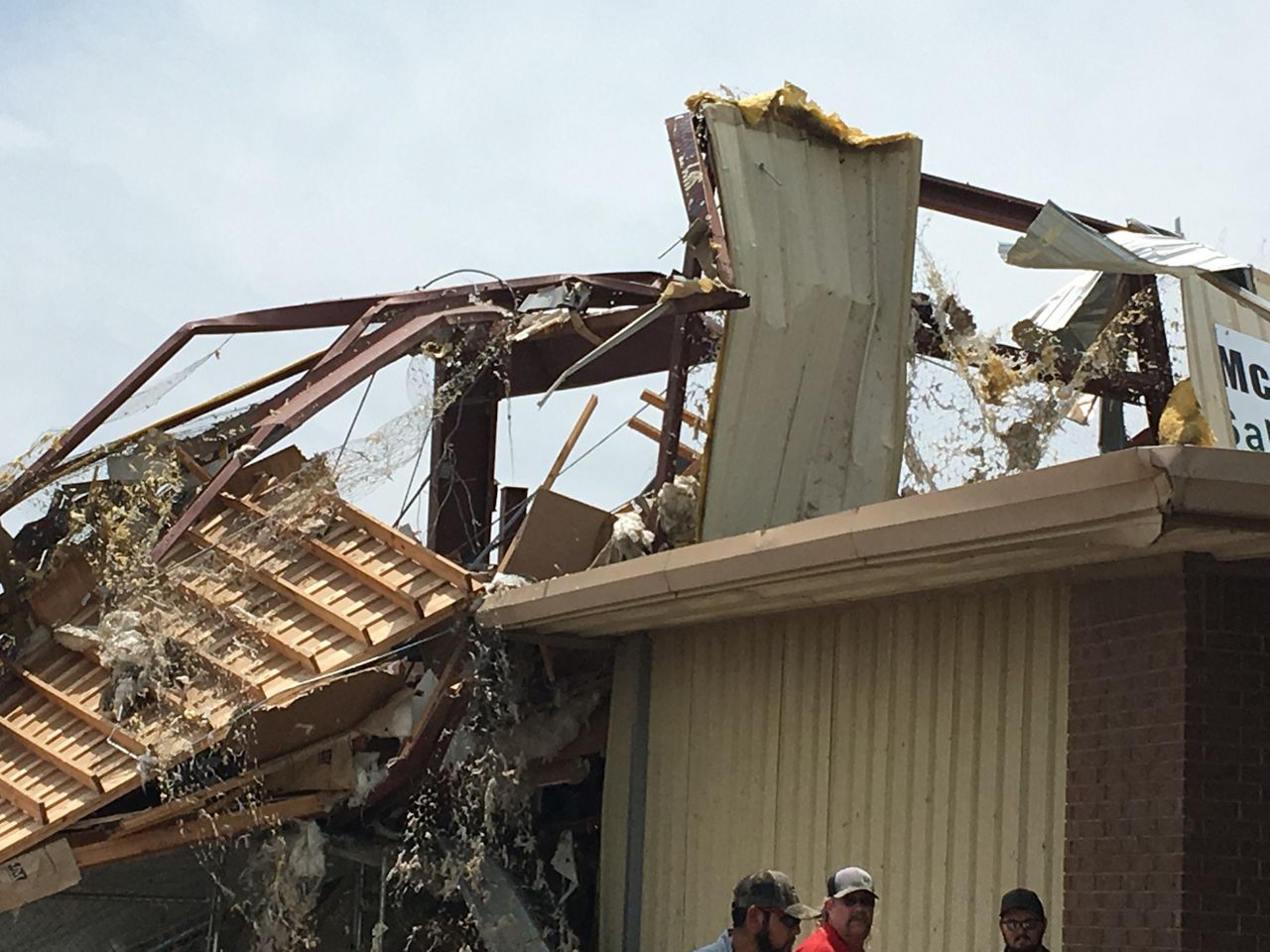 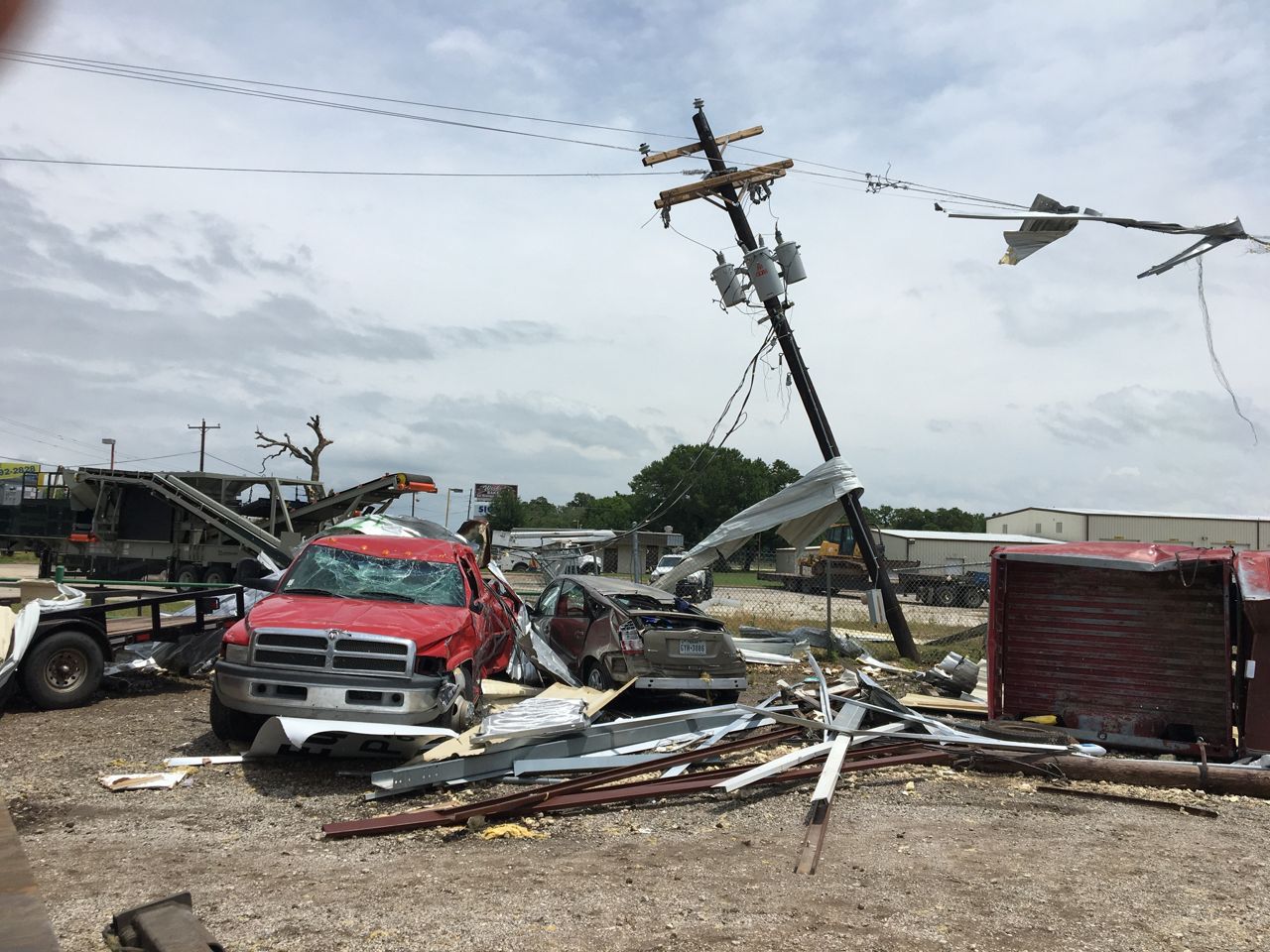 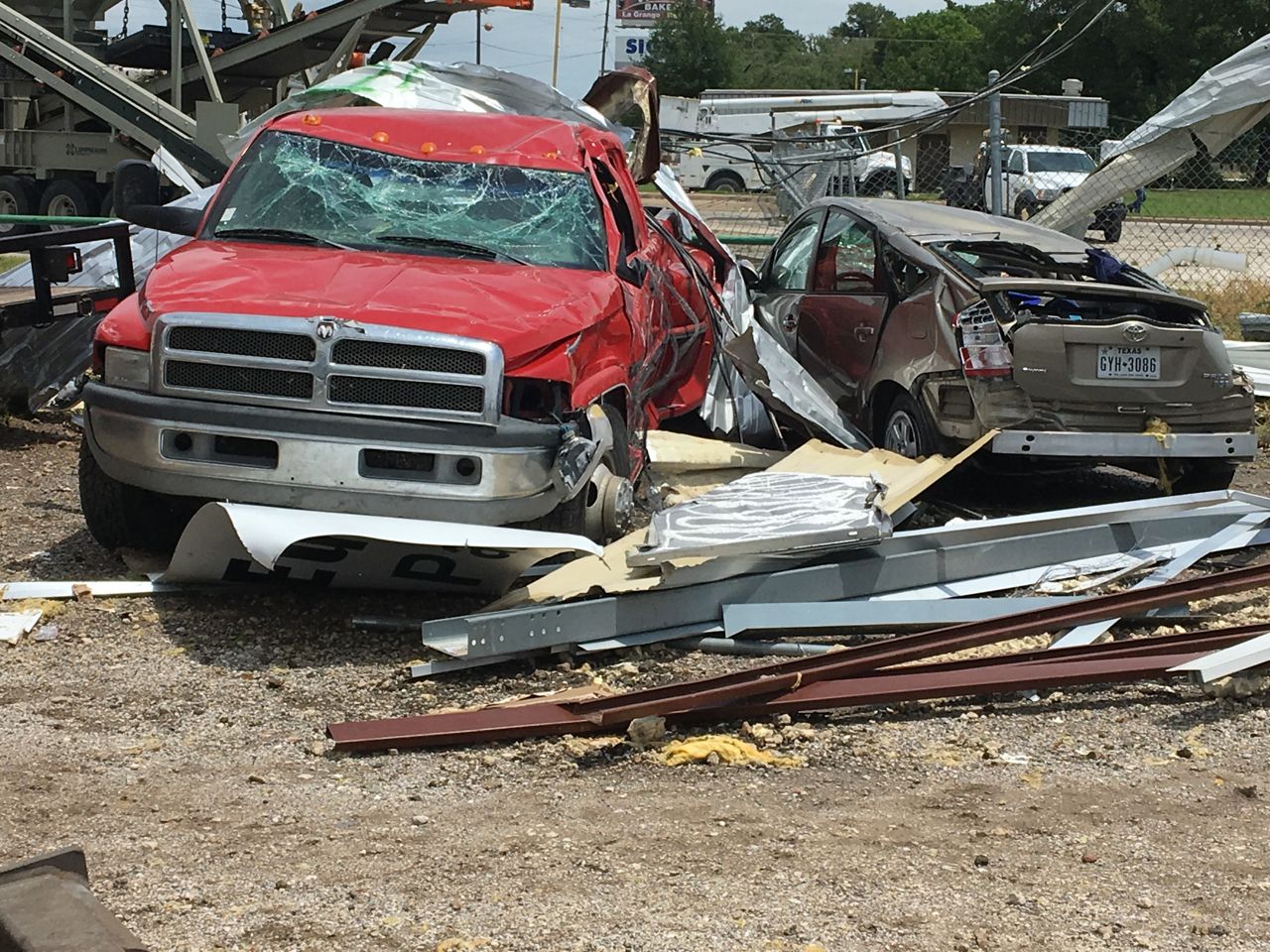 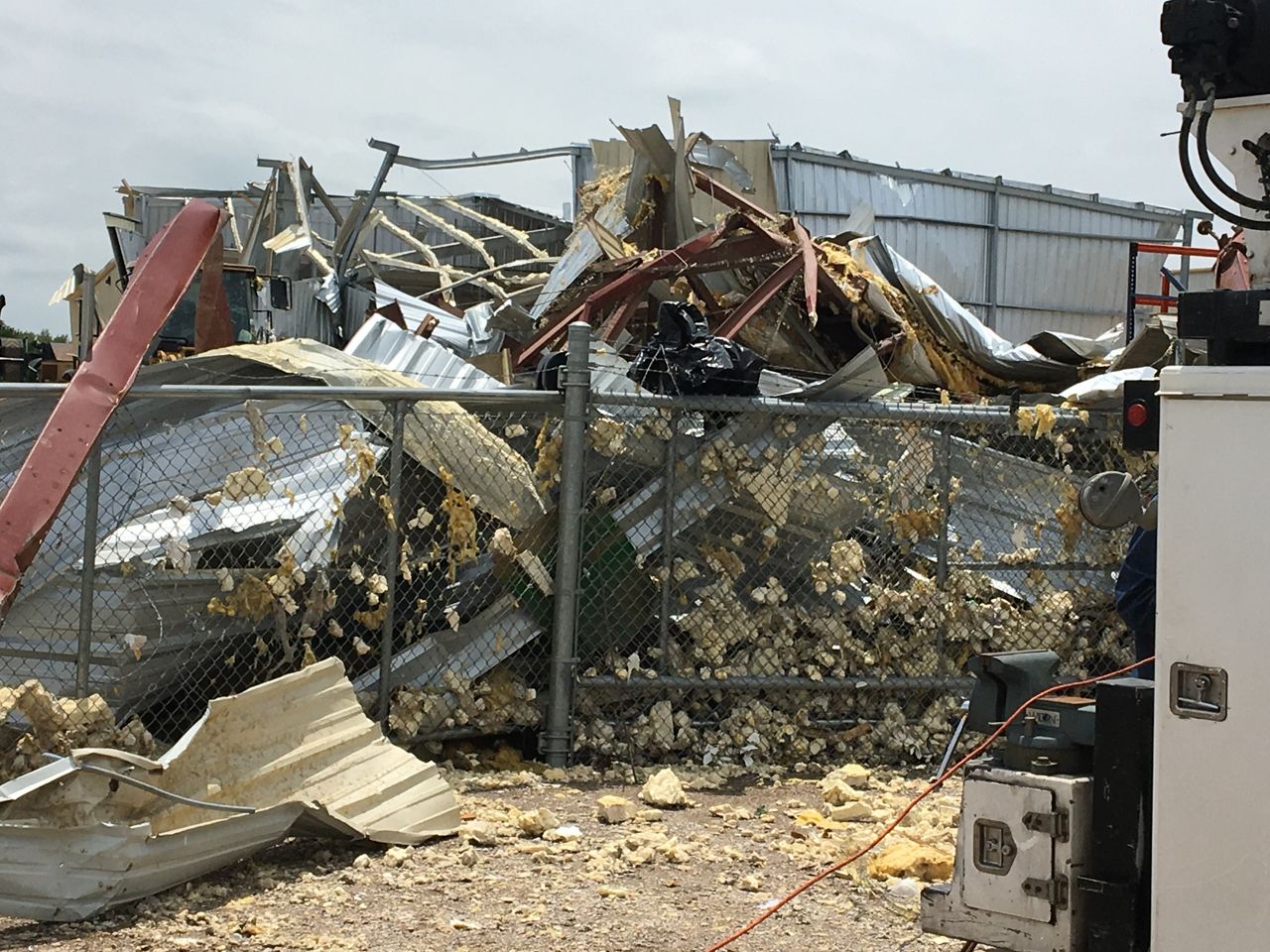 Originally, the Doppler indicated that a tornado formed southeast of Bastrop County in La Grange at 9 a.m. Another tornado was reported by Fayette County Law Enforcement at 8:20 a.m. in Flatonia. Chief Meterologist Burton Fitsimmonz said there two reports of a tornado at that time.

In a report later sent by the sheriff's office, the county received calls about tornado touchdowns in these three locations:

In total, the sheriff’s office received a total of five different reports of tornadoes that touched down and caused damage in the areas they were reported.

In addition, Sheriff Keith Korenek reported the sheriff’s office received a total of 12 vehicle crashes within the county with no major injuries. There were also no other injuries reported during the severe storms.

At this time, several industrial businesses already appear to have been damaged near the Fayette Regional Air Center Airport.

Residents were encouraged to stay indoors.

Spectrum News is working to get more information.

GET WEATHER ALERTS: Sign up to receive weather text alerts from the Spectrum News Weather Team

WEATHER ON THE GO: Download the Spectrum News app and watch our live stream no matter where you are!

PHOTOS of the damage in Fayette County after 2 morning tornadoes https://t.co/gYZWT0A7zZ pic.twitter.com/QRap6LseY6

Two tornadoes confirmed in the past couple of hours. The closest touchdown was only about 25 miles SE of @CityofBastropTX & 50 miles SE of #Austin -- although storms have died down for now, could see one or two more rounds before it's over tonight. #TXwx pic.twitter.com/lc8i8TwgF6

Tracking doppler indicated #tornado just outside of Bastrop Co (to the southeast). @Burton_Spectrum says twister could be on the ground very near hwy 71 at Plum in Fayette Co right now. Stay indoors in safe shelter! https://t.co/CYDdKZSZ5X #TXWX #Austin #ATX pic.twitter.com/012BDHjchG