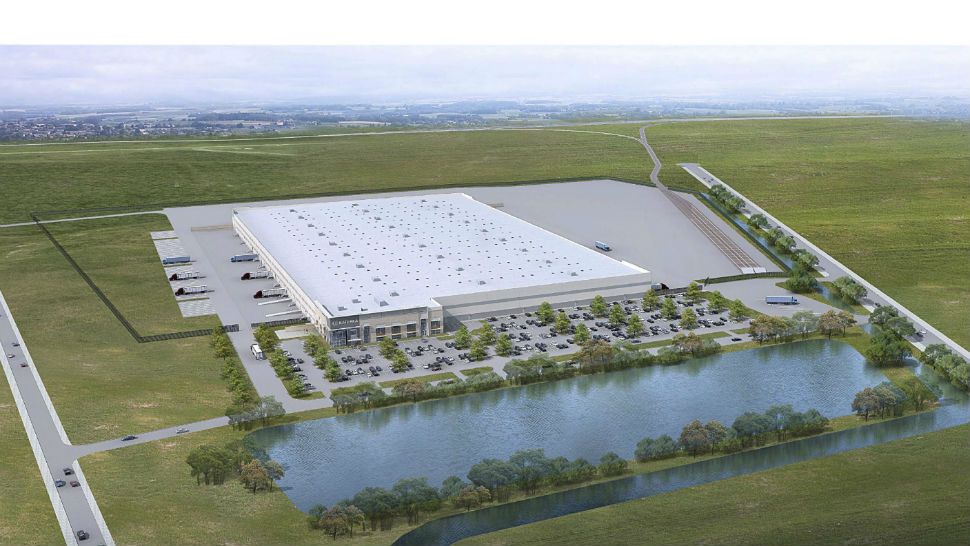 Nearly 1,000 acres near the San Marcos Airport will serve as the location for the future SMART industrial park, which includes a dual-service rail line, and could be home to 15 manufacturing and distribution companies.

The city says the terminal would bring around 2,500 new jobs, boosting the San Marcos economy.

For this park to become a reality, City Council needed to approve a Chapter 380 Economic Development Incentive and ETJ Development Agreement, annexation of 734 acres, and a rezone of the land to Heavy Industrial.

This has been a contentious issue for council in the last few months. After approving a Chapter 380 agreement for SMART Terminal in October, community members have come forward expressing their concerns for what could possibly be their future neighbor.

Nearly 20 residents spoke at the City Council meeting, both for and against the project. One of those who spoke in favor was former Mayor John Thomaides.

"If we really want to lift people out of a cycle of poverty, low wages, food insecurity, and advance our affordable housing initiatives, isn't a good paying job with benefits like healthcare the best way to accomplish this," Thomaides said.

Each council member spoke in favor of the project, except for Dr. Joca Marquez, who has been vocal in her opposition to the project. She has recently taken part in demonstrations with the group "SMARTer San Marcos," which organized to voice its concerns to council as a group effort.

The concerns from residents have made the project even better, according to Mayor Jane Hughson. She asked city staff to create a page of FAQ's about the SMART Terminal, which has grown from a single page to an eight-page document addressing their concerns of environmental and traffic issues.

Dianne Wassenich, the executive director of the San Marcos River Foundation, said the foundation no longer opposes the development due to concerns that she says that have been mitigated. She said this is because of the strict flood ordinances the council adopted that should protect the land for SMART Terminal.

"I must admit, I probably shouldn't tell you this, but you did stricter regulations than we ever thought the council would pass on our development code. And so we are grateful to you for being so diligent and working on going beyond those code regulations and in doing so much more with your development agreement," Wassenich said.

She said she would like to educate the public about the flood regulations specifically about this project.

Schroeder has expressed his commitment to being environmentally responsible. The project will have a 70 percent impervious cover limitation, strict water quality standards, and land use restrictions. Schroeder will also have to conduct a Traffic Impact Analysis.

The city and the Texas Department of Transportation anticipate the TIA will indicate a need for improvements to Highway 80, and possibly Farm to Market 110, which is currently under construction. Such improvements are likely to include center and right turn lanes on Highway 80, and FM 110 will help alleviate congestion.

According to assistant city manager Steve Parker, the city and Martindale are in dispute over an area of the project that overlaps both cities' extraterritorial jurisdictions.

There has also been a question on whether the entire piece of land was in Martindale's ETJ. However, Parker said the land for the San Marcos Airport and a one-mile buffer was annexed in 1980, two years before Martindale incorporated.

"Their ability to extend their ETJ was limited when we annexed our property in 1980. In our discussions with Martindale, we've never had any discussions one way or the other whether that San Marcos ETJ is in dispute for the 734 acres we have tonight. We are extremely confident that is in our ETJ," Parker said.

The annexation vote Tuesday night was for 734 acres. Originally, 934 acres was proposed. Parker said the total area of the project been scaled down to 888 acres. A total of 154 acres are still under dispute with Martindale.

"We will continue working with the city of Martindale in resolving that ETJ issue," Parker said.