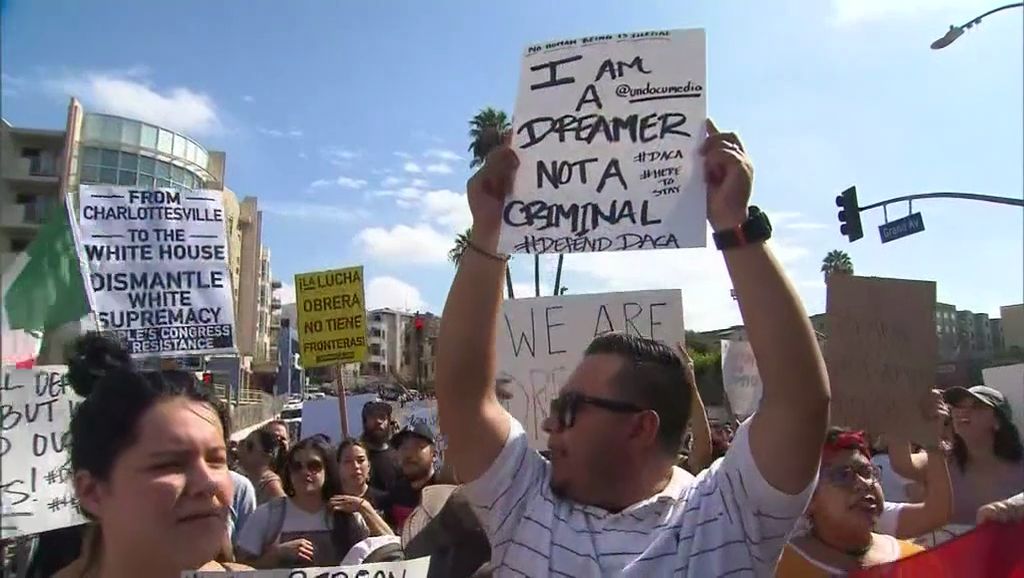 The new research is also being released with the launch of Texans for Economic Growth, a coalition of more than 65 businesses and associations that have signed onto a Texas Compact on Immigration. It calls for state lawmakers to preserve the state’s in-state tuition policy and urges Congress to back immigration reform that would “protect our national borders through new enforcement technology while also creating a pathway to legal status or citizenship for the roughly 1.8 million undocumented immigrants in the state who contribute $1 billion in state and local taxes.”

Click the video link above to watch our interview with Kate Brick, the director of state and local initiatives for New American Economy.