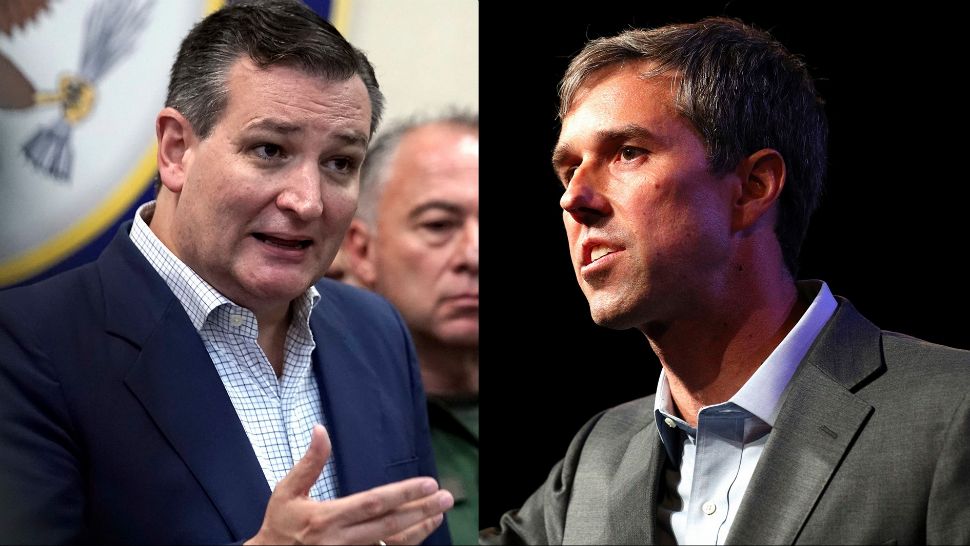 AUSTIN, Texas — The 2016 election taught us that you shouldn’t rely wholeheartedly on exit polls when predicting elections.

That election was on the minds of every pollster and pundit as they tried to use exit polls from the 2018 midterm elections to predict their races. This year, they saw polls in Texas that stayed pretty close to the end result in both the races for governor and senate.

With 90 percent of precincts reporting, Cruz held a 4-point lead. By that time, most outlets had called the election.

Exit polling also predicted a blowout in the governor’s race. Gov.Greg Abbott was expected beat his challenger, Lupe Valdez, by 13 points. That race was called early in the night and at 88 percent reporting, when Abbott led Valdez by 14 points.

As results continue to roll in and experts study how people voted, we’ll get a clear look at how accurate this year’s exit polls really are in categories ranging from race, age, and issues. For now, it doesn’t look like the same shocking disparity of 2016 that had the whole country questioning the point of early polling.