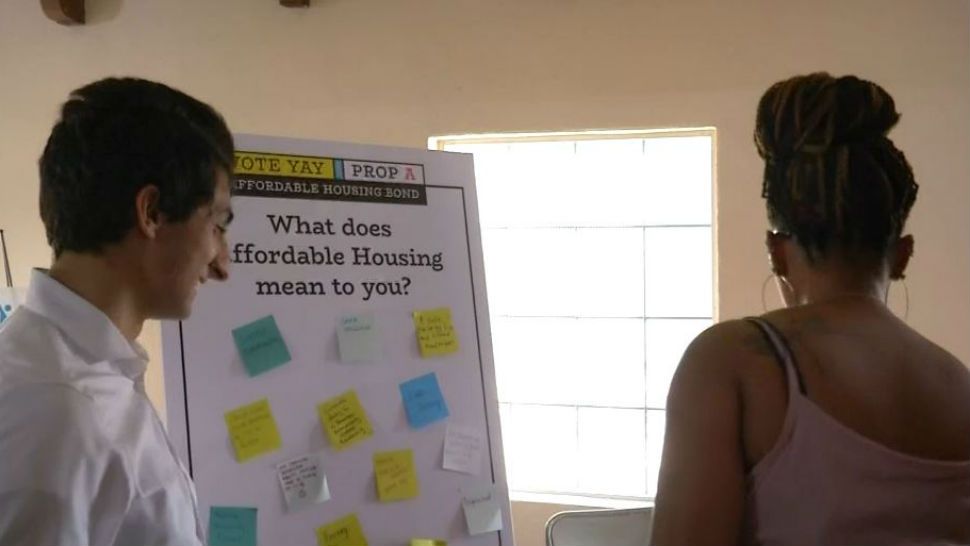 AUSTIN, Texas — The coalition of “Keep Austin Affordable” is rallying support for a historic affordable housing bond set to be voted on this November.

The coalition of nonprofits and businesses Tuesday held a community conversation about Austin's affordability crisis. Part of their solution is a $250 million bond, the largest of its kind in Austin's history. It is only a part of a $925 million bond City Council is proposing for different developments around the city.

Elected city and federal officials were there to show support for the bond. U.S. Rep. Lloyd Doggett said Austin can't wait for the federal government to provide affordable housing services.

"We're not going to get any help from Washington," Doggett said. "We've got to do it ourselves, and that's what this bond issue is about."

Austin voters will get a chance to make their decision on City Council's $925 million bond request this November.