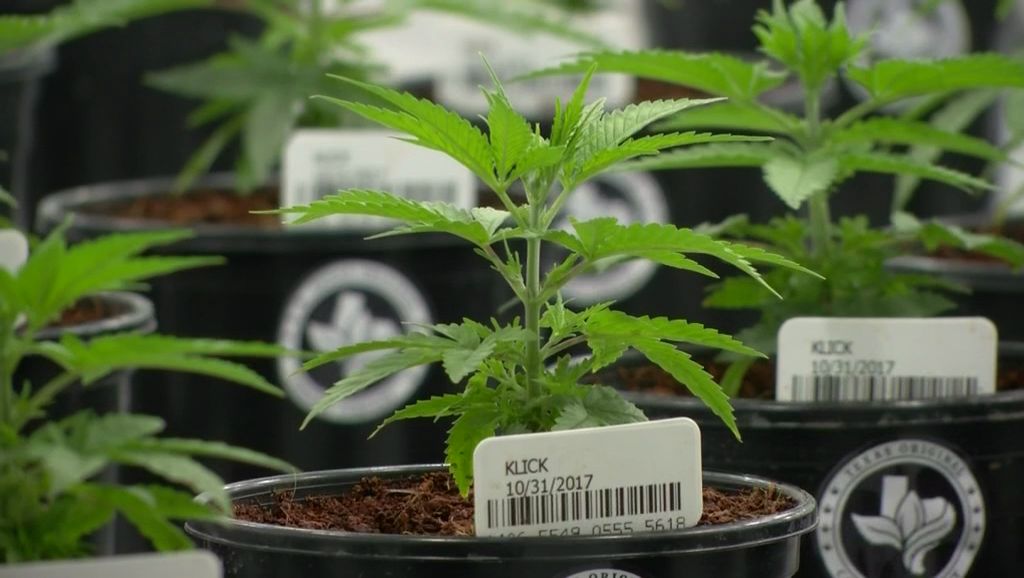 AUSTIN, Texas — Like hundreds of thousands of Texans, Donna Stahlhut knows the suffering behind epilepsy.

Her son started having seizures when he was just five years old.

“One day he had 60 seizures, so our lives were not normal by any stretch of the imagination because we never knew when or where a seizure would strike,” said Stahlhut.

His medications came with terrible side effects.

Stahlhut, who heads Epilepsy Foundation Texas, said it’s common for patients to seek medical cannabis outside of Texas as a safer treatment option.

“For many of them, their medications do not control their seizures,” Stahlhut said.

After hearing of similar stories in her district, Rep. Stephanie Klick, R-Fort Worth, got to work on new legislation.

The governor signed the Texas Compassionate Use Act into law in 2015.

“This is not a recreational bill. We’re treating it as medicine,” said Klick. Qualifying epilepsy patients now have access to cannabidiol with a prescription.

Compassionate Cultivation is one of only two businesses in Texas with a state-issued license to grow medical cannabis. The company’s goal is to have that CBD oil available for patients in the next few months.

“We’re taking a long-term view of how we need to approach this market and how we want to go about building the right kind of products, the right kind of medicine,” said Morris Denton, Compassionate Cultivation CEO.

It’s a milestone many Texans never imagined they would experience.

“We would talk to other epilepsy organizations across the country, and nobody ever believed that Texas would pass this. We were never sure that it was going to happen either,” said Stahlhut.

Now, safe treatment, and relief, is within reach.

Compassionate Cultivation named its vegetation room to honor Representative Klick for her efforts in pioneering the legislation that made all of this possible.

The first strain of medical cannabis is also named after her.