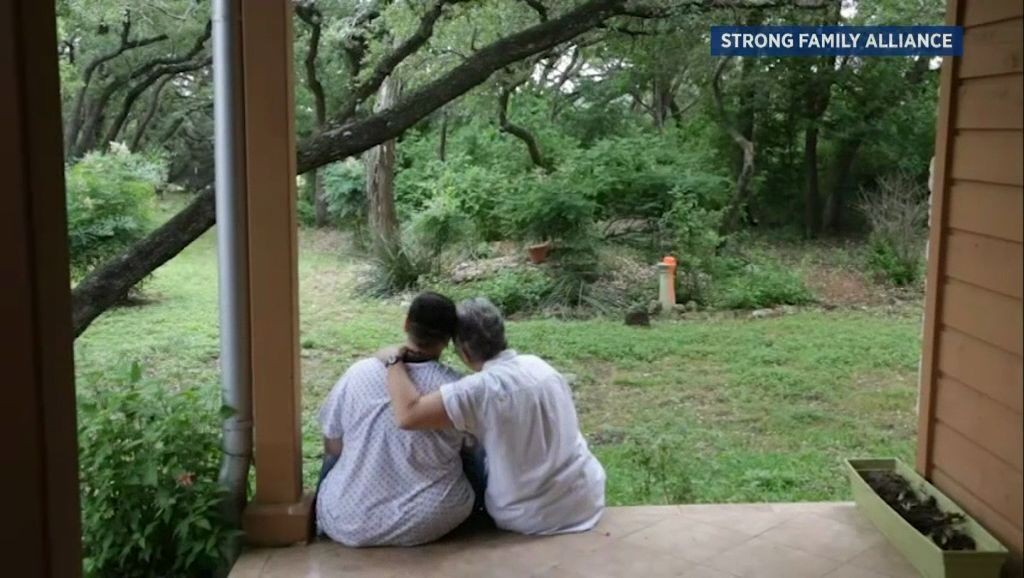 AUSTIN, Texas - When Johanna Duke came out to her mom more than 15 years ago, she was met with love and support.

"I never had that feeling that my parents would disown me or anything like that, so I am very lucky in the parents that I have," Johanna said.

Both Johanna and her mother, Janet, realize not everyone is as fortunate.

"For many parents, it's a shock, and that disconnect, that difference in where they are, is what we want to help parents deal with," said Janet Duke, founder of Strong Family Alliance.

Janet Duke discovered a lack of resources for parents of LGBT kids, so she created Strong Family Alliance.

The nonprofit is dedicated to supporting parents of LGBT youth by consolidating resources and information.

"If they are surprised or shocked or struggling this is an ideal place for them," Janet said. "This is an ideal place for them to get factual information that's research based, to get ideas about what their child may face and what they may face, ideas about things they can do that really help, things they should avoid that are hurtful, and all kinds of resources to find books, videos, and other organizations that may be helpful to them."

On Thursday, Strong Family Alliance officially launched its website with a panel of LGBT parents sharing their experiences - a feature that's available on the website.

"Sometimes it's very helpful to tell your story, and those stories are logged and other parents can read them," said Janet. "So it's a way for parents to share their experience and read about others."

LGBT youth face a higher risk of depression, suicide and drug use, which is why Janet believes parents play a critical role.

"What's interesting about that research is the more connected they are to their parents, the more those risks drop to normal for teens," said Janet.

"Parents are just as important as the kid because it's kind of like a coming out process for both," said Johanna.