Gov. Hochul responds after inmate released under new law, then charged with murder

ROCHESTER, N.Y. — During her visit to Rochester on Wednesday, Governor Kathy Hochul took questions from reporters on the Less is More Act, which was signed into law last Friday.

The law released parolees who were in jail for what the governor called simple technicalities. Locally, 17 parolees were released this week, according to police.

Police say Joseph Rivera was one of them. They say he was re-arrested and charged with second-degree murder only hours after being set free.

"He killed my sister like an animal, said Jessica Majors, whose sister Heather was killed in July. "He's 21 years old and if he can be that brutal, commit that brutal of a crime at 21, he doesn't need to be out."

Jessica says she knew Joseph Rivera was being looked at by police as a suspect in the murder of her sister and she says she was horrified when she learned he was out of jail for almost 10 hours on Tuesday before being taken back into custody.

"I don't think he should have been released, said Jessica. "I didn't know how he would be released when they were working on a murder charge."

Rivera is accused of killing Heather with what police said was a hatchet-like weapon. They say she was stabbed more than 30 times and died two days later at Strong Memorial Hospital.

"It puts the community at risk," Jessica said. "And if these people get out they might commit another crime."

When police began looking at Rivera in connection with the murder of Heather Majors, he was already being held in jail on parole violations for an earlier charge. Rochester police say they told the parole office that Rivera was also being investigated for the homicide. 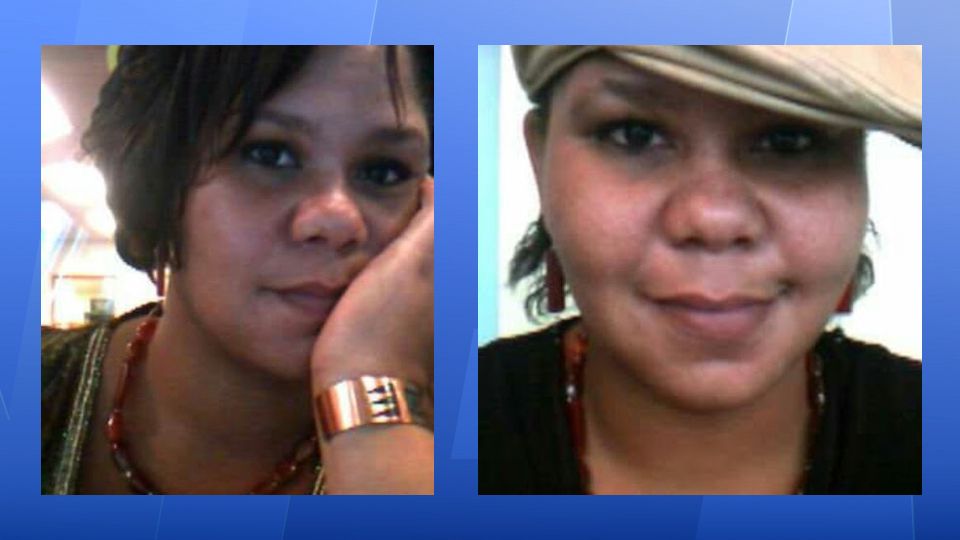 Investigators say the office reassured them Rivera would remain in jail until December while police built their case. But on Tuesday, at about 9 a.m., police say Rivera was let out under the governor's new parolee reform act.

Once they learned of Rivera's release, police along with help from the U.S. Marshals, re-arrested him around 7 p.m. on Eastman Avenue.

The situation is exactly what members of local law enforcement say they were worried about with the new act.

"I can tell you that not one person standing here had any knowledge or notice that this was coming until after the fact that had already happened," said Gates Police Chief James VanBrederode. "It is inconceivable, the lack of communication and the lack of partnership that we have had from Albany."

VanBrederode, who is also the president of the Monroe County Police Chiefs Association, says they were not given any of the names of inmates who would be released or when. Police chiefs from across the county held a news conference Tuesday to express their frustration. Gov. Hochul says the opposite is true, saying everything was communicated.

"Yes, they need to have close coordination with corrections," Hochul said. "Our corrections team made sure people knew what was going to be happening. But yes, the police did the right thing in this case."

VanBrederode says several of the 17 parolees released are under investigation for other more serious crimes.

The New York State Public Employees Federation, a union representing parole officers, released this statement regarding the passage of the Less is More Act:

Rivera pleaded not guilty in court on Wednesday. The judge did not set bail due to the nature of the crime and Rivera remains in jail until his next court date on Monday.

In the meantime, Jessica is looking back on who her sister who she says was tragically taken away.

"Heather was a giving and caring person," said Jessica. "She helped everybody out. She was trusting to a fault. She was loved by a lot of people and was gone too soon."

The New York State Department of Corrections and Community Supervision says there is no state requirement of notification when a parolee is released from local custody to reenter the community.