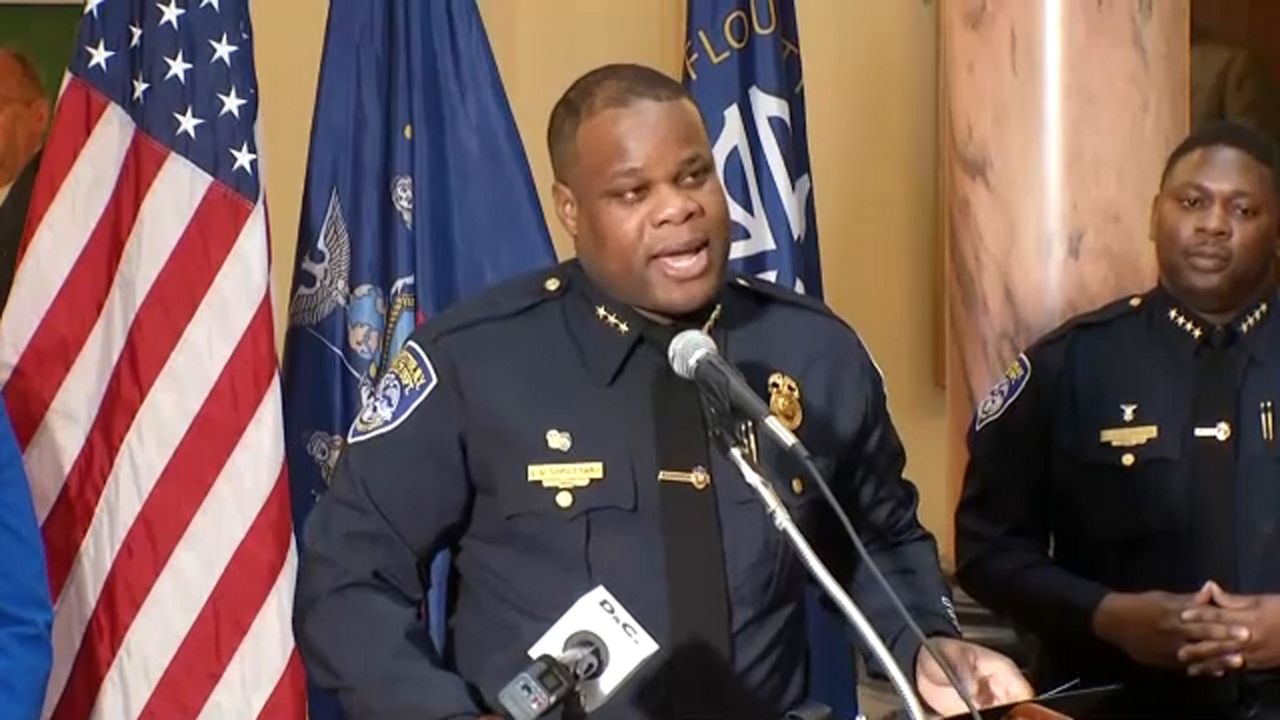 He'll talk to the investigation committee Friday at 9:30 a.m.

Council appointed its own investigator to look into how city hall handled Prude's death while in police custody last March and why it did not come to light until six months later.

Singletary and several high-level staff at the police department announced their retirements as part of the fallout, but Mayor Warren relieved him of his duties before his planned departure.

The former chief has filed a notice of claim announcing he intends to sue the city and the mayor.

Singletary says the mayor pressured him to lie about what he allegedly told her in March right after Prude's death.