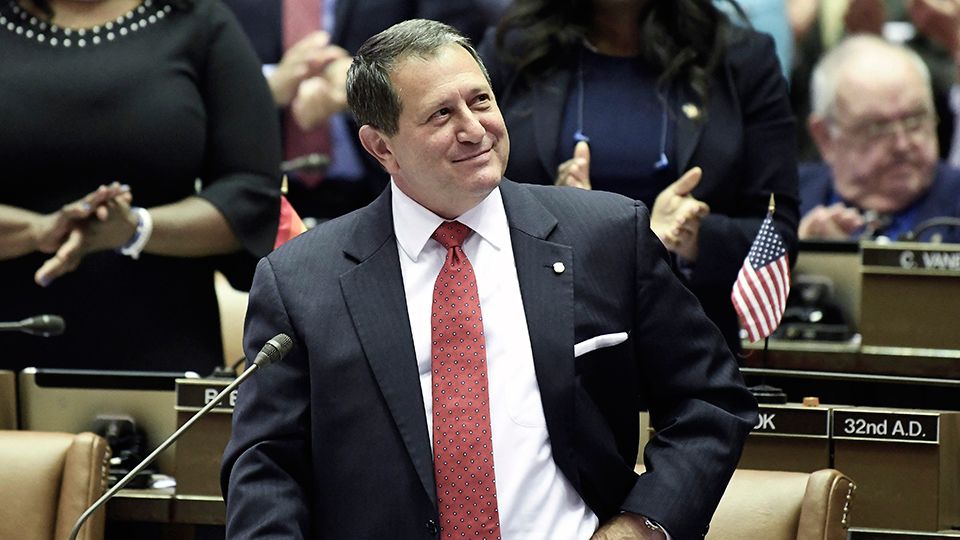 Monroe County’s Republican chairman has called for an expansion of the investigation into Congressman Joe Morelle.

Lamar filed an ethics complaint against Morelle, saying he a call to her employer, RIT, and altered her status with her employer. Morelle has issued a public apology for his actions.

In calling for a deeper investigation, Napier said, "An investigation is necessary to determine if the powerful father of a county legislator, acting as a weapon of political intimidation, crossed ethical or legal lines."