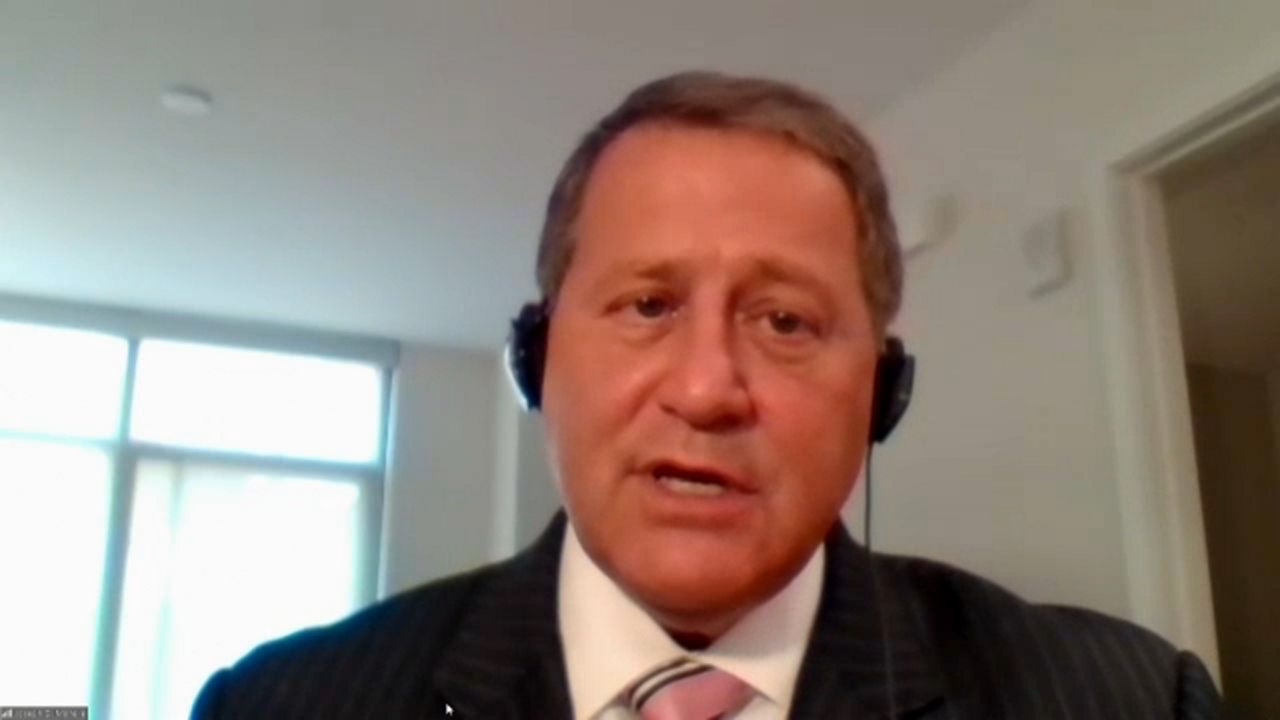 Morelle Apologizes, LaMar Speaks Out After Ethics Complaint Against Congressman

She filed an ethics complaint with the Office of Congressional Ethics, alleging the representative tried to get her fired from her job at the Rochester Institute of Technology after appearing in a video of Congressman Morelle’s primary opponent.

Morelle denies these claims, and earlier this week released screenshots of a conversation he had with RIT to try and prove he never threatened her employment. But on Thursday, he still issued an apology.

Speaking on camera for the first time since an ethics complaint was filed against him, @RepJoeMorelle apologizes to Monroe Co. Legislator Sabrina LaMar. She claims he called her employer RIT to get her fired, which he denies. But he is still sorry for his actions: @SPECNewsROC pic.twitter.com/KJxn7TmQJq

“What is clear is that Ms. Lamar felt threatened, and was pained by that. And I want to apologize to her for that,” Morelle said. “I certainly did not intend to do that, but sometimes my actions fall short of the standards I try to set for myself, and for that, I’m very sorry.”

LaMar responded with a statement, in which she says Morelle's actions still led to her being disciplined, despite having prior permission to appear in the social media video. She wants RIT to release all communications from Morelle and its VP of Government Relations, and is still calling for an ethics investigation.

RIT has previously said it doesn’t release anything pertaining to personnel matters.

"For too long, Black women, like me, have had to accept phony apologies instead of justice. Those days must end,” LaMar's statement read, in part. “So I call upon RIT to simply share these communications with me and the public so the full truth can come out."

On the issue of the calls for his resignation, Morelle says he has tried to be as transparent as possible on the issue. And he says voters will make a judgment this fall on whether he should continue serving or not, but going forward he wants to be more sensitive about the consequences of his actions.

“I make mistakes; I have to make judgments every day. Sometimes I make good ones, hopefully most of the time. But I do make mistakes, and my parents taught me at an early age when you make a mistake, you should own up to it, you should apologize for it, you should learn from it. And that’s what I’m doing.” Morelle said.

Morelle says he has not talked to LaMar personally yet, because he was worried it might seem threatening to reach out to her. But he does welcome any communication, where he might be able to apologize personally.