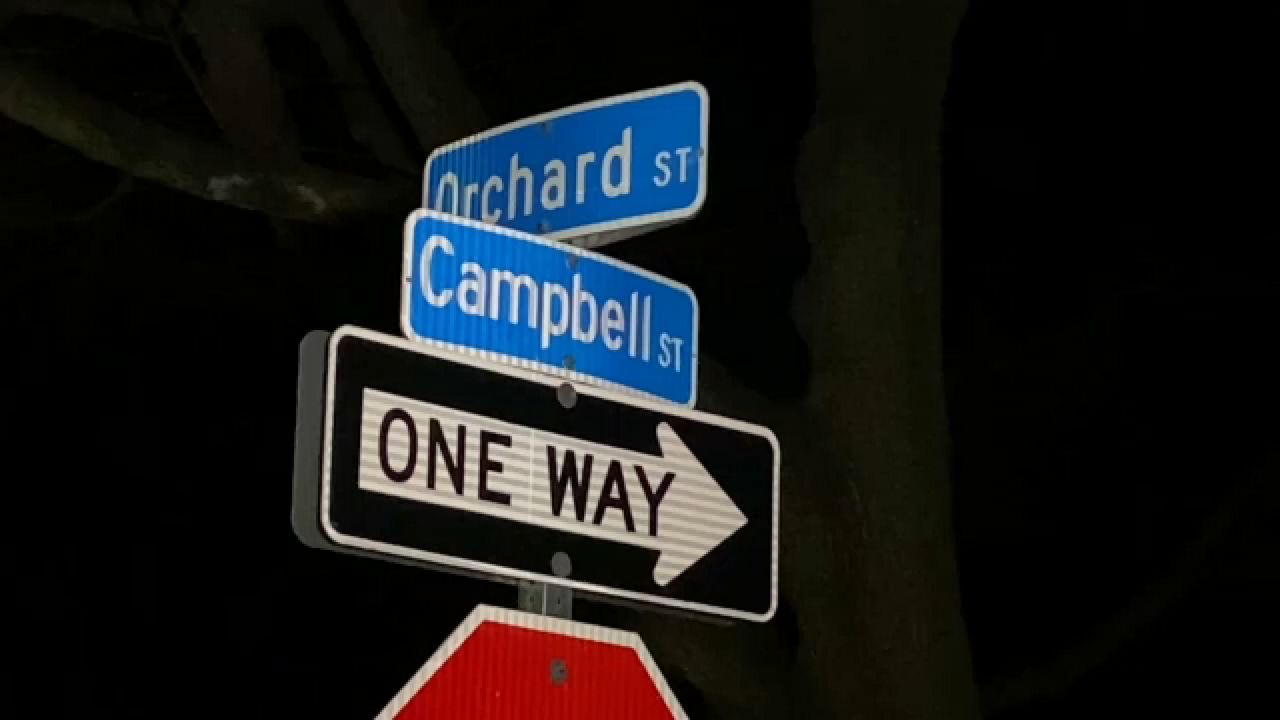 ROCHESTER, N.Y. — The city of Rochester has reached a grim milestone.

According to the RPD, the city's 80th homicide victim of 2021 was shot and killed Sunday after an apparent argument with another person.

On Monday, police identified the victim as Waltequaries Evans, 25, of Rochester.

Officers responded to the playground area of School 17 on Orchard and Campbell streets just before 6:30 p.m. Around that same time, police say Evans was taken to the hospital in a private vehicle. He was pronounced dead a short time later, police say.

The RPD says Evans was a survivor of an arson on Grape Street in 2012 that claimed the lives of four children.

Evans was 15 at the time, and suffered burns to his arms and ears as he escaped the home.

Police say there are no suspects in custody after Sunday's shooting.

Mayor James Smith extended the state of emergency in Rochester last week. It was put in place in November because of historic levels of violence.

The declaration allows the city to shut down businesses where incidents of gun violence have taken place recently.