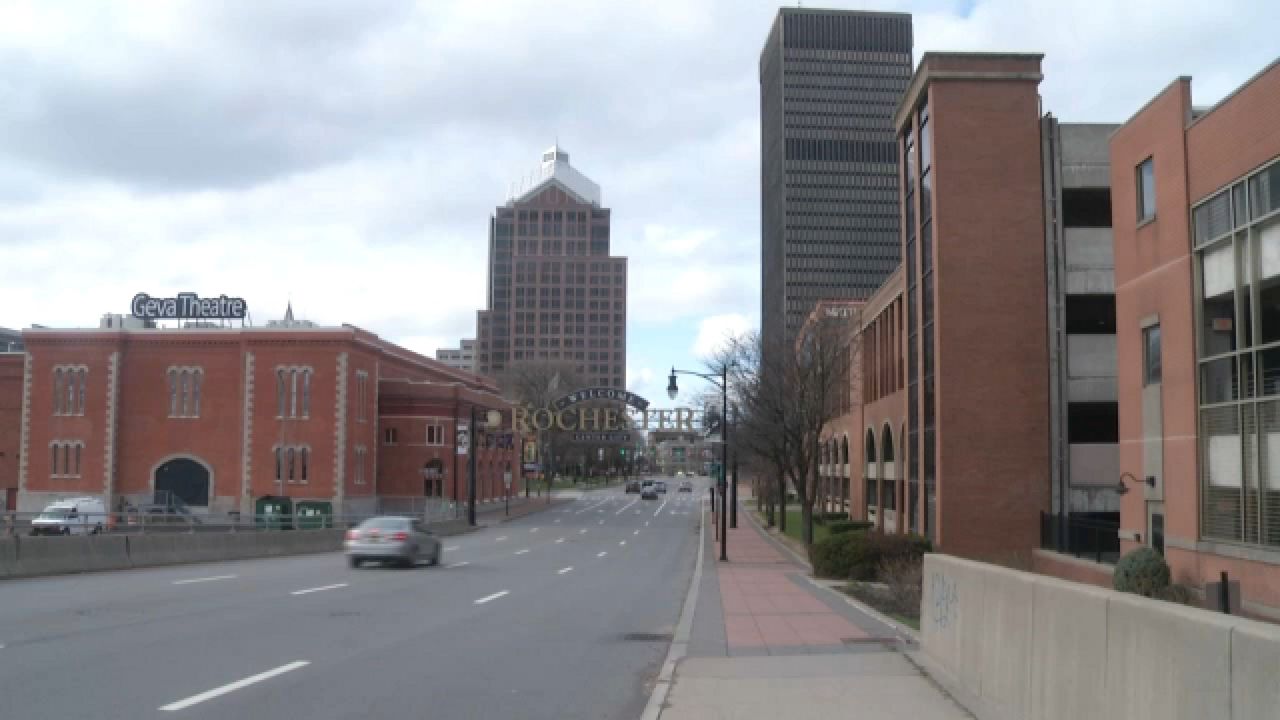 ROCHESTER, N.Y. — Mayor Lovely Warren has issued an emergency order that targets businesses where gun violence has been an issue.

The order allows the Rochester Police Department to close any commercial building where a shooting takes place if it has built up a certain number of nuisance points. Police can close a business that either has 12 nuisance points in the last six months or 18 nuisance points within the last year and is the site of a recent shooting.

"Protecting our residents and the safety of our neighborhoods remains my top priority. This order empowers Chief David M. Smith to close any business where there has been a shooting and it’s operating in a manner that has consistently violated our local laws,” said Mayor Warren. "I don’t take this action lightly. However, Chief Smith has asked for this ability to ensure that he and our police officers can do all they can to keep our city safe. My hope is that this action, along with our continued, combined efforts to take violent criminals off our streets will strengthen Rochester’s safety."

Once closed, the business will be required to stay closed until the order is no longer in effect. The emergency order and state of emergency will remain in effect until December 12 and can be renewed. The city has a website that shows locations where nuisance points have been accumulated and businesses that have been shut down.

The mayor says there have been 316 shootings and 75 homicides in Rochester in 2021 — the highest number the city has ever seen.