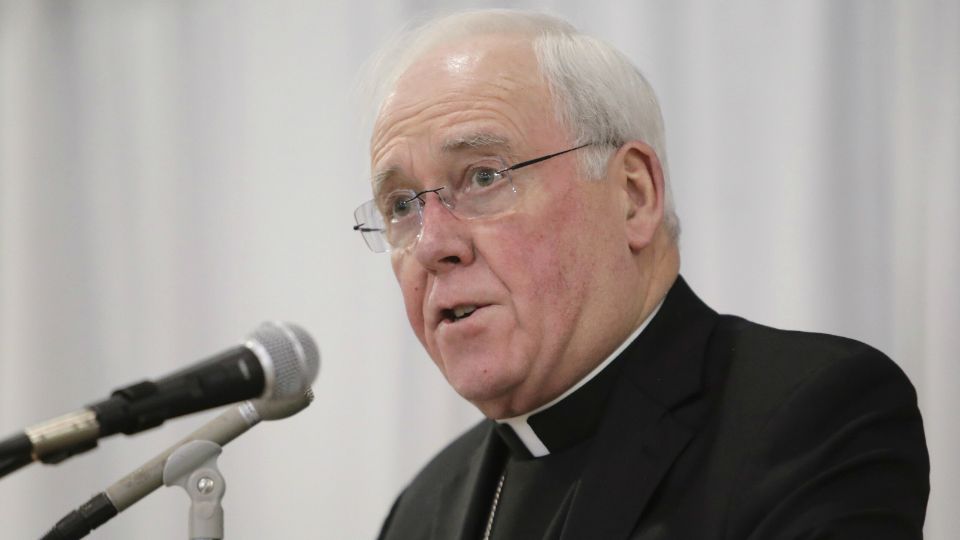 Sources tell Spectrum News Bishop Richard Malone is planning to seek early retirement, and the Buffalo Catholic Diocese says it has no comment.

Sources say this comes after Bishop Malone's visit with the pope last month but has nothing to do a review of how the Diocese handled the ongoing clergy sex abuse crisis by the bishop of Brooklyn.

News that Bishop Malone would be leaving his post broke Monday in a report from Rocco Palmo, a Vatican expert. He says Albany's bishop, Edward Scharfenberger, is set to take over as apostolic administrator of Buffalo until a permanent replacement is found.

Bishop Malone has been under pressure to resign after his former assistant leaked files detailing information about how the Diocese was handling accusations of sex abuse.

Following that, claims and lawsuits started pouring in, alleging sexual abuse by multiple priests who were currently or had once served in the Buffalo Diocese.

Calls for his resignation have been ongoing, but Malone once said, "The shepherd does not desert the flock.”

A spokesperson for the Buffalo Diocese told Spectrum News on Monday, “The Diocese has no comment at this time.”