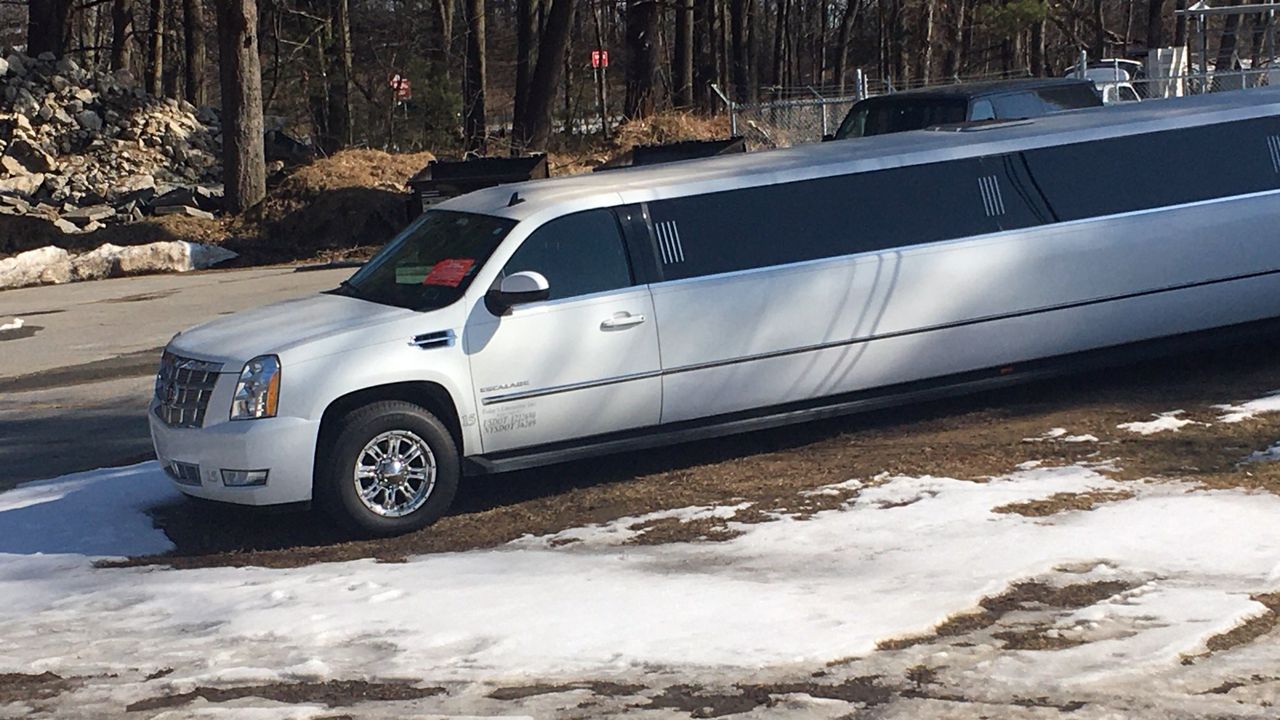 State Revoked This Limo Company’s Operating Authority. So Why Are They Still Picking Up Passengers?

The phone answered at Today’s Limousine, as it has for the past 30 years.

But with peak season approaching for transportation companies, with proms and weddings just around the corner, the state says this company should not be operating.

The New York State Department of Transportation tells us, “NYSDOT has revoked the operating authority of Today’s Limousine. They are no longer authorized to provide for-hire limousine services in the State of New York and their limousines have been placed out of service.”

The DOT website also shows that six of Today’s 20 vehicles did not pass inspection.

The long-standing Watervliet company, now located in Clifton Park, has been trusted in the Capital Region, and one we at Spectrum News routinely worked with to discuss safety after the Schoharie limo crash, which killed 20 people in October 2018.

Owner Michael Rosenthal spoke with us just days after the tragedy, passing on advice for how customers can tell if the limo they're getting into is properly licensed.

"It would basically say livery, and that’s the same as the taxi cab," Rosenthal said. "So that would say livery; that would mean it’s livery insured." 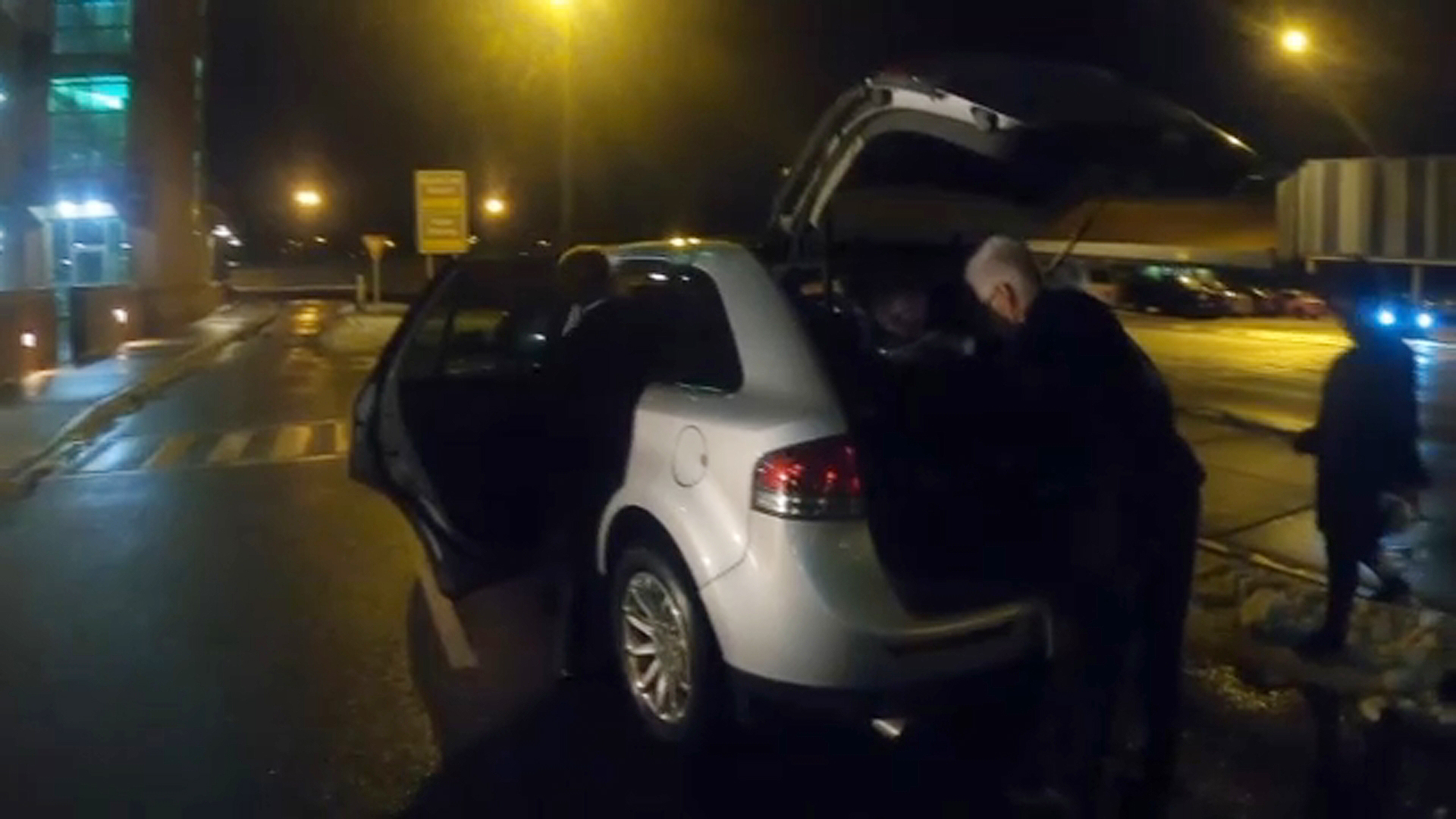 But now, plates cannot be found on any of the vehicles we saw on their lot. And livery plates were missing as Today’s Limousine operated town cars we found driving in the area.

Our cameras captured the company at Albany International Airport picking up pilots earlier in the month. The state Department of Motor Vehicles says these vehicles are not properly insured and are registered as personal vehicles, which they say is illegal to operate it as part of the company.

The DMV told us in a statement, “Improper for-hire use of a passenger vehicle is illegal, and if anyone has knowledge that a vehicle is being operated for-hire without the required vehicle registration, license plates, and insurance, we encourage them to inform their local police department.” 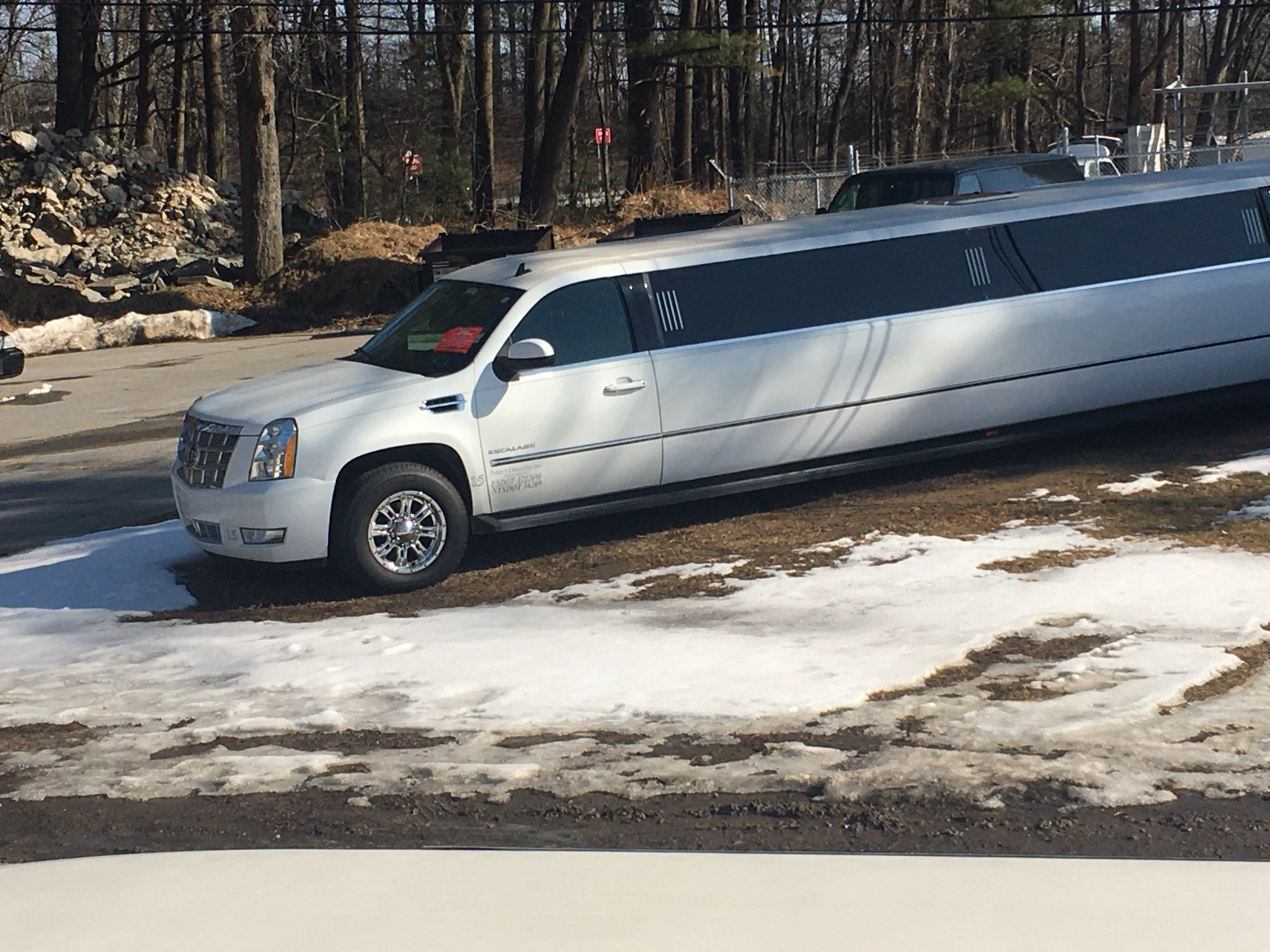 In 2018, Rosenthal explained to us what would happen if the DOT didn’t think a limo would be safe on the road.

“A big red sticker would be placed on the windshield," he said.

Now, those red out-of-order stickers can be seen on some of Today's limos.

It's the same type of DOT sticker believed to have been scraped off by Nauman Hussain on his limo, operated by Prestige Limousine, before it was sent out on the road and crashed in Schoharie.

But we found, even with those stickers on their cars, Today’s had no problem giving us rates over the phone — quoting the cost of a six-hour prom package at $475 plus tax and gratuity — and even taking reservations.

Sources told us the company is subcontracting those limousine services, calling on other companies to fulfill those bookings, which is technically legal in New York. But the DOT says the company cannot operate in any for-hire capacity for limousines, which also includes those bookings.

This comes just weeks after state lawmakers tightened regulations to make limos safer, influenced by the families who lost their loved ones in the Schoharie limo crash. Lawmakers gave more authority to the DOT to pull unsafe limos off the road. 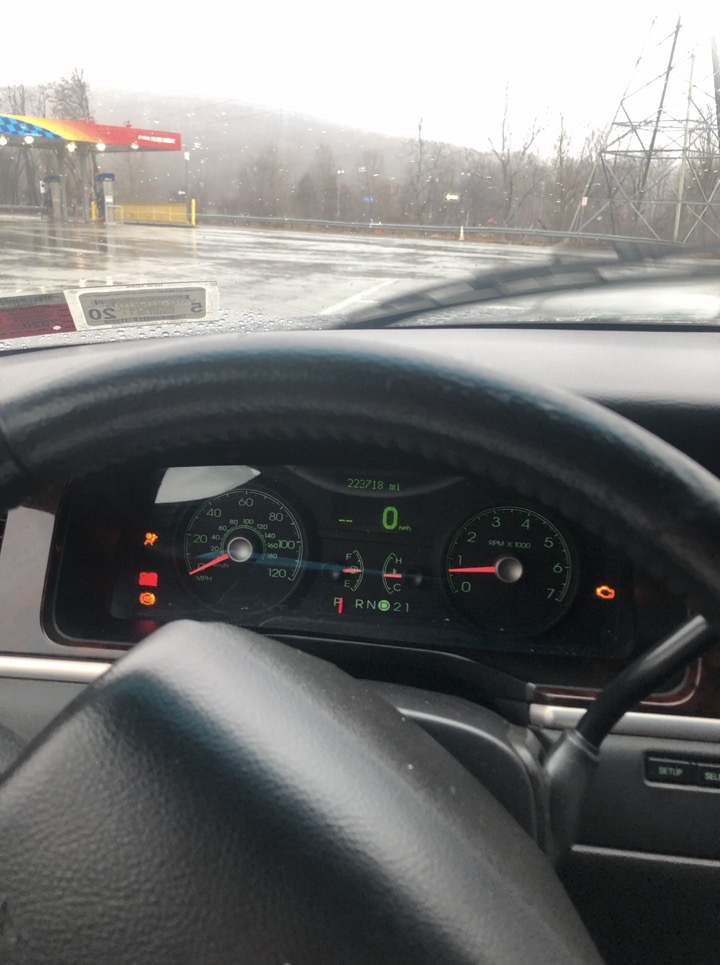 This is a screen capture of a photo Spectrum News was sent, showing a number of warning lights lit up on the dashboard of a Today's Limousine vehicle.

Rosenthal was a big advocate against the regulations, even going in front of the Senate's transportation panel last May.

"So you always have your good and your bad. But to penalize us and the companies that do it right, that’s really unfair," Rosenthal said in January 2019.

But according to former drivers for Today’s Limousine, the problems started long before they called us. Some of them quit their jobs over safety concerns. We were sent pictures showing out-of-date inspection stickers, and check-engine lights lit up on dashboards inside the company’s vehicles.

And we found that Today’s has been on the DOT's radar for a while, making the “unacceptable operator list” in 2018 and last year, because they were failing inspections.

We went to Today’s Limousine to find out what exactly was going on. We tried to sit down with owners Mike Rosenthal and Dominic Karl for clarification on these allegations, but they didn’t show up on Monday for a scheduled meeting. Later, Rosenthal talked to us off the record, but neither owner commented on our findings.

On Wednesday evening, after the story was first reported, Rosenthal reached out via text message to say the company had a hearing with the DOT earlier in the day, and claims the violations against them were dismissed. However, the DOT website still lists the company as suspended, which they reiterated to us Thursday.

We also found paperwork showing, less than two weeks ago, Today’s Limousine began registering its vehicles in Massachusetts. The Bay State has more lenient transportation laws than those in New York. If they moved their business there, federal officials say, in order to operate limousines over state lines into New York, the company would need approval from the Federal Motor Carrier Safety Administration — which as of this week, according to its website, Today’s does not have.

Last night after our investigation first aired, Today’s owner reached out to me via text. He claimed all of the company’s “violations were dismissed”. However, we reached out to NYDOT, and it says the company remains suspended. @SPECNewsAlbany pic.twitter.com/57X2SiJNm7