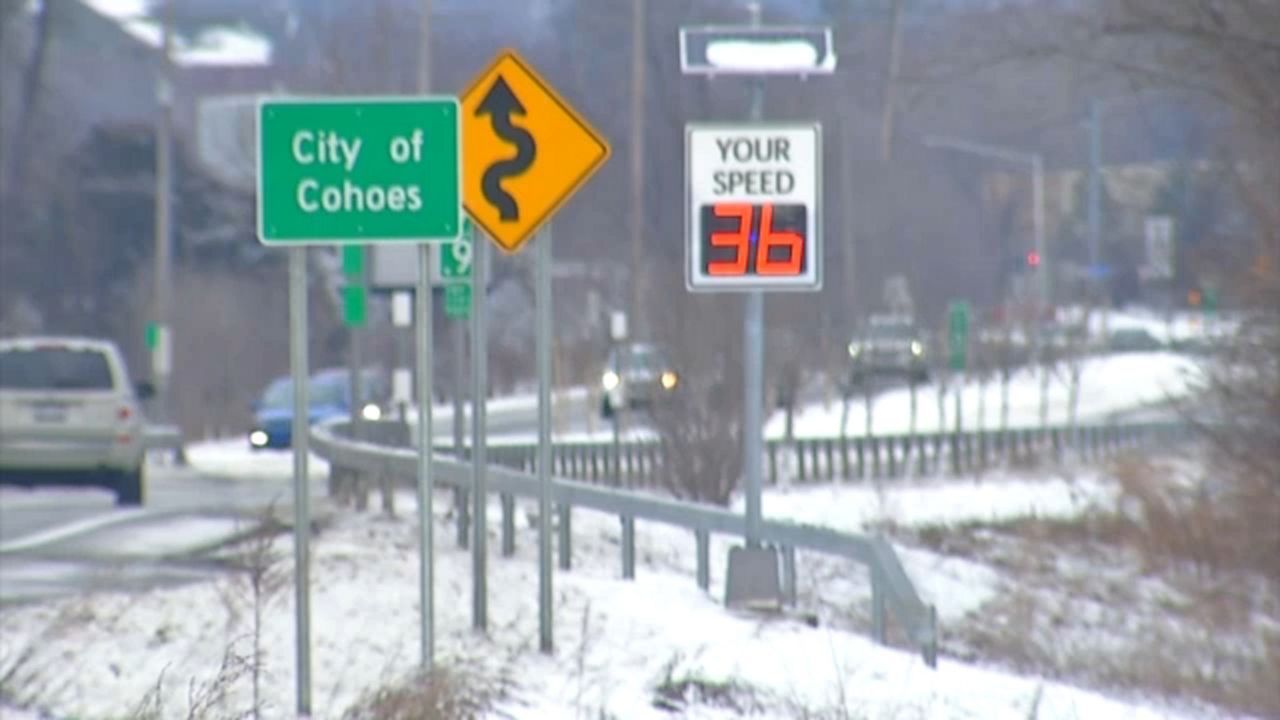 In the crash on Saturday night that left a 17-year-old dead, one teenager in critical condition, and two other teenagers wounded, investigators said the teens had crossed the intersection on a green light.

The Albany County Sheriff’s Office said those four teenagers were among a group six that left a gas station around 11 p.m. As they were trying to cross the intersection at Tibbits Avenue, a car hit four of them.

Three of the four teens hit attend Heatly School in Green Island. Investigators confirm the driver stopped and is cooperative. The sheriff's office is awaiting more information like blood samples to determine what led up to the crash, however, alcohol is not believed to be a factor. Though officials said Monday that the driver had a suspended license after a DWI from last June.

Heatly School in Green Island is just a short distance from Cohoes Boulevard and Tibbits Ave. The school opened its doors Sunday morning to students and parents to help them process and grieve. School Superintendent Kimberly Ross described Green Island as a very tight-knit community and said they wanted to help people through the incident.

Students at Heatly Sunday morning, that knew the victims, said they were saddened by the tragedy and explained that crossing the stretch of road where the crash occurred is always a scary thing.

Heatly has canceled all classes on Monday for K-12 students. The school will be open with counselors present for any student who needs their help from 9:30 a.m. until 2 p.m. The school said a vigil is being planned for Tuesday and details are pending.

“We are so deeply saddened by the events of [Saturday] night and our thoughts are with the students and families affected. We are here to support our students and staff and will be providing counseling and support services for as long as needed,” Ross said.

Anyone with questions or concerns are asked to contact the district at 518-273-1422 or the Capital Region BOCES Communications Office at 518-464-3960. As of present, no charges have been reported for the driver of the vehicle, but authorities said the male driver had been questioned and the Albany County DA was being consulted.