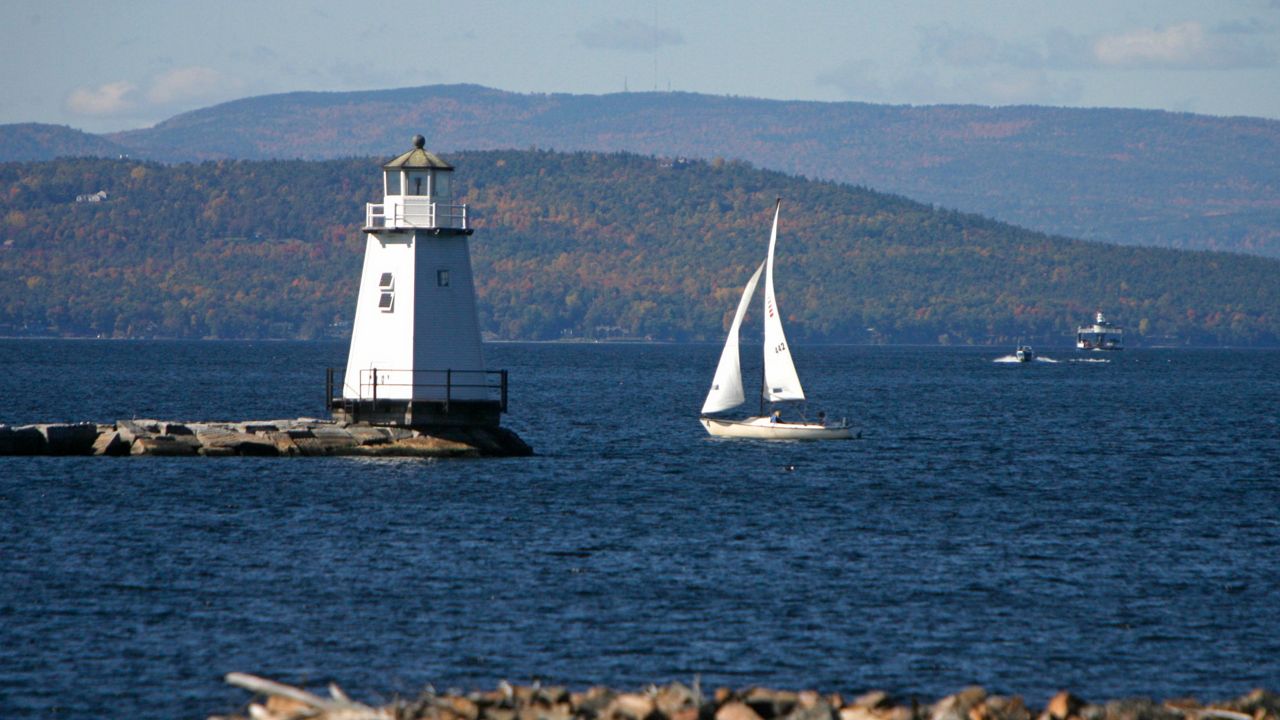 Lake Champlain could soon be in danger from invasive species

The round goby is an innocuous-looking little fish considered an invasive species in New York. It’s being tracked by the U.S. Geological Survey, and at this point, has made its way through the Great Lakes.

The problem, according to Stuart Gruskin, chief conservation and external affairs officer for the Nature Conservancy New York, is that now the round goby is figuratively knocking on the door of the closed Champlain Canal, eager to gain access to Lake Champlain.

“With the opening of the Champlain Canal, the round goby will continue its journey that started in the Great Lakes,” Gruskin told Capital Tonight.

So Gruskin and the Nature Conservancy are advocating for the canal to stay closed.

“The round goby is the one of the most notorious invasive species that the public officials in New York and Vermont have had their eye on for quite a while because it is an extremely aggressive fish,” Gruskin told Capital Tonight. “It will take over native habitat, it spawns multiple times during the season, and it eats eggs and young fish.”

It will also eat some – not enough – toxic zebra mussels, so when the round goby becomes part of the food chain, it can result in avian botulism.

If the Canal Corp. continues to keep just one of the locks to the Champlain Canal closed, Gruskin said it could save the ecosystem of Lake Champlain.

But the Canal Corp. is in the business of being open.

“They really haven’t focused the way that they need to on the spread of aquatic invasives,” Gruskin said. “But this is a wake-up call.”

In an emailed statement to Capital Tonight, New York State DEC and the Canal Corp. wrote:

“The Department of Environmental Conservation (DEC), in collaboration with the New York State Canal Corporation, is assessing the potential spread of the round goby, an invasive fish species discovered last year in the Hudson River near Troy, N.Y.

The agencies are developing actions to mitigate the potential spread of this species to the Lake Champlain basin. This work will include an evaluation of the potential ecological and economic impacts of aquatic invasive species, including the round goby, to the public, canal users, municipalities, and New York State.

Prior to advancing any actions, DEC and the Canal Corporation will undertake public outreach to educate and engage stakeholders on any measures identified to limit the spread of round goby, including actions individuals can take to reduce the spread of the invasive fish.

Additional information will be provided as state experts continue to evaluate and recommend the necessary actions to address this threat.”