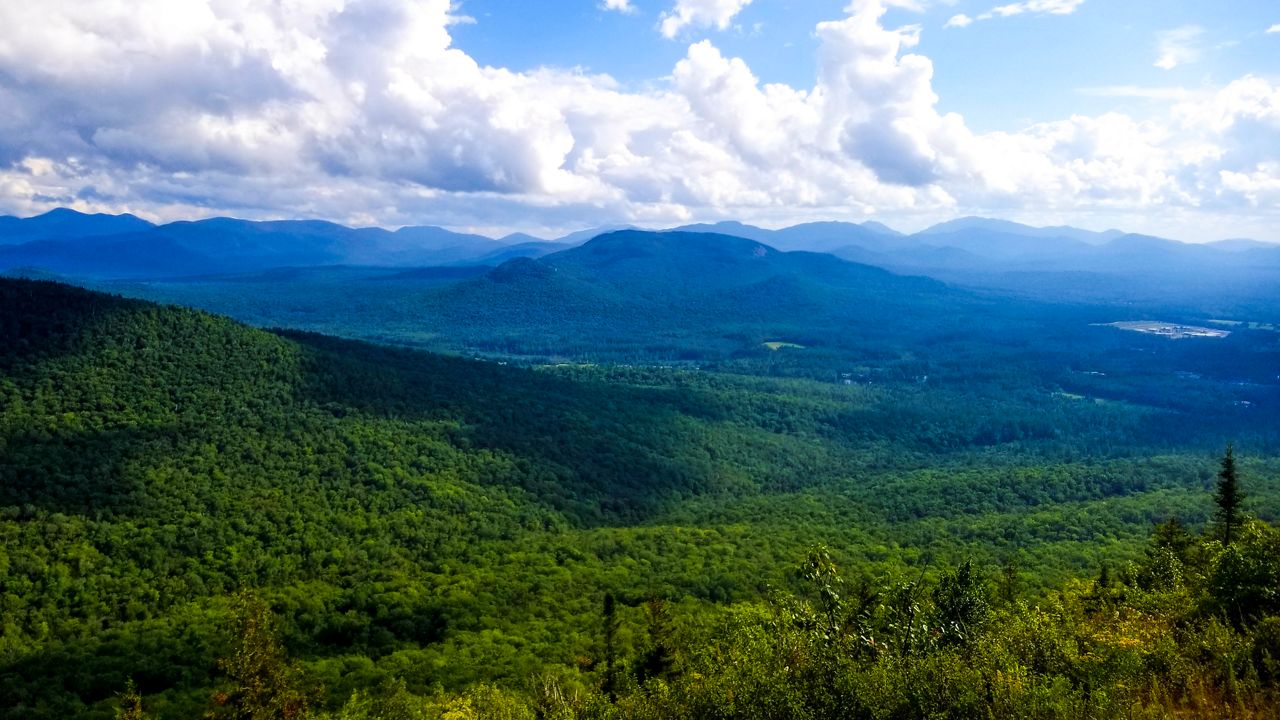 Aaron Mair has spent his life fighting for environmental justice, all while holding a day job as a public health analyst for the state of New York.

He was integral to shutting down the toxin-belching ANSWERS plant in Albany that was visibly polluting the poor, predominantly Black neighborhood of Arbor Hill. He was a vocal advocate for cleaning up PCBs from the Hudson River. Mair was a member of the White House Council on Environmental Quality. And in 2015, he was tapped to be the first African American president of the National Sierra Club.

Mair recently retired from his job with the state, but not from his environmental activism. He has taken up a new challenge, as director of the Adirondack Council’s new policy initiative "Forever Adirondacks."

“I’m leaving 32 years of state civil service to embrace my deeper passion,” Mair told Capital Tonight. “This is really a blessing and an opportunity.”

Mair’s relationships in the environmental community have solidified support for his new role with the Adirondack Council.

“Aaron and I have been friends for 30 years,” long-time Adirondack Council Communications Director John Sheehan told Capital Tonight.  “Getting this opportunity to work together…is really a thrill for me because we’ve worked together as activists on other issues, like cleaning up the waste incinerator in downtown Albany, working on environmental justice issues, and cultural education here in the Capital District.”

The mission of “Forever Adirondacks” is three-fold: Protecting water, creating jobs and protecting wilderness. But according to Mair, all three are in service to a single goal.

“We have nine years to get serious to act on climate. The president of the United States, Joe Biden, said, ‘listen, we need to scale up the wilderness to be another pivotal leg in the fight against the worst effects of anthropogenic climate change,'" Mair said.

Wilderness is a natural bulwark to climate change. Wild places are able to act as carbon storage areas, preventing carbon from becoming a greenhouse gas.

The third leg of the initiative is job creation that will live in harmony with the environment.

For more information on the “Forever Adirondacks” campaign, visit adirondackcouncil.org.