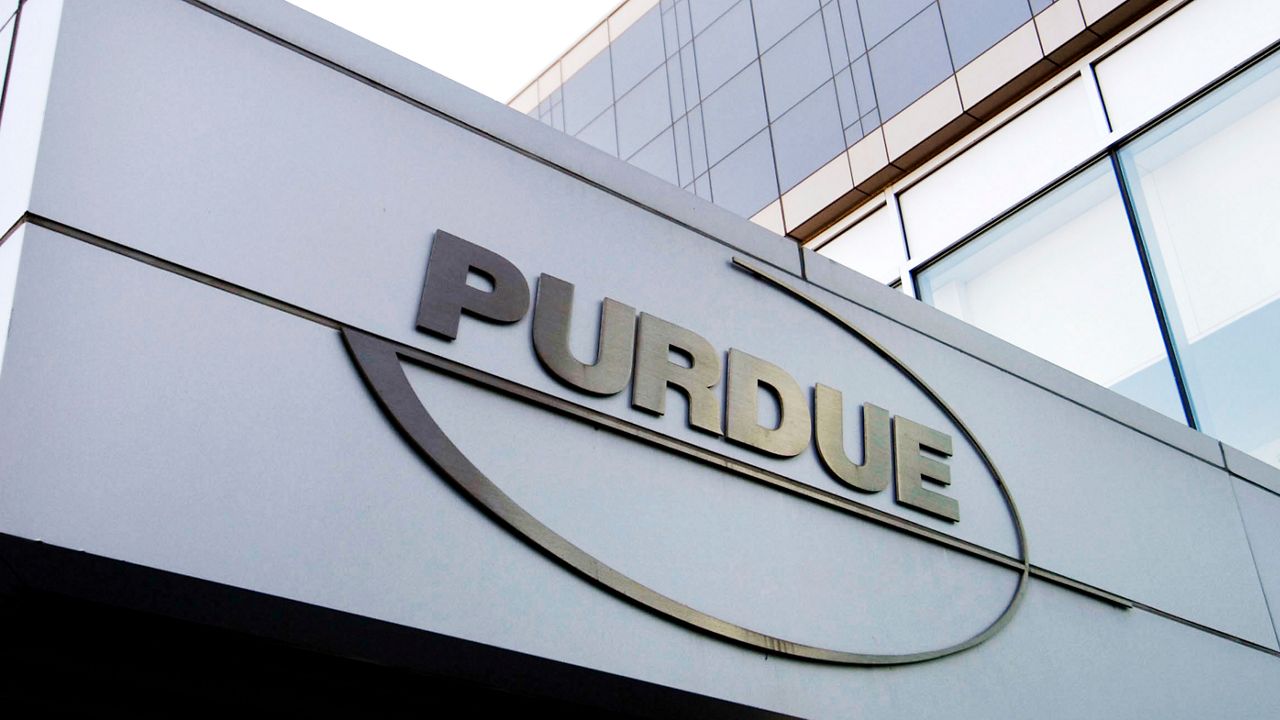 New York Attorney General Letitia James announced Thursday a resolution of a multi-state lawsuit against the Sackler family and their company, Purdue Pharma, for their alleged role in fueling the opioid crisis.

According to the attorney general's office, Purdue Pharma will shut down and end the Sackler family’s ability to manufacture opioids. More than $4.5 billion will be paid to fund opioid prevention, treatment and recovery programs. The agreement also will make public tens of millions of documents James says are related to the company and the family’s roles in igniting the opioid crisis.

“For nearly two years, since Purdue Pharma declared bankruptcy, the company and the Sackler family have used every delay tactic possible and misused the courts — all in an effort to shield their misconduct,” James said in a statement. “While this deal is not perfect, we are delivering $4.5 billion into communities ravaged by opioids on an accelerated timetable and it gets one of the nation’s most harmful drug dealers out of the opioid business, once and for all. We’ll be able to more quickly invest these funds in prevention, education, and treatment programs, and put an end to the delays and legal maneuvering that could possibly continue for years and across multiple continents."

Under terms of the settlement, New York would receive at least $200 million over the next nine years.

"While no amount of money will ever compensate for the thousands who lost their lives or became addicted to opioids across our state or provide solace to the countless families torn apart by this crisis, these funds will be used to prevent any future devastation," James said in the statement.

This settlement comes on the heels of two other drug-related settllements this year. In February, she helped secure more than $32 million as part of a nationwide opioid settlement with the consulting firm McKinsey & Company. A few weeks ago, a settlement ended Johnson & Johnson’s sale of opioids nationwide and delivered $230 million to New York.

Cases against Mallinckrodt and Rochester Drug Cooperative are currently in U.S. Bankruptcy Court.