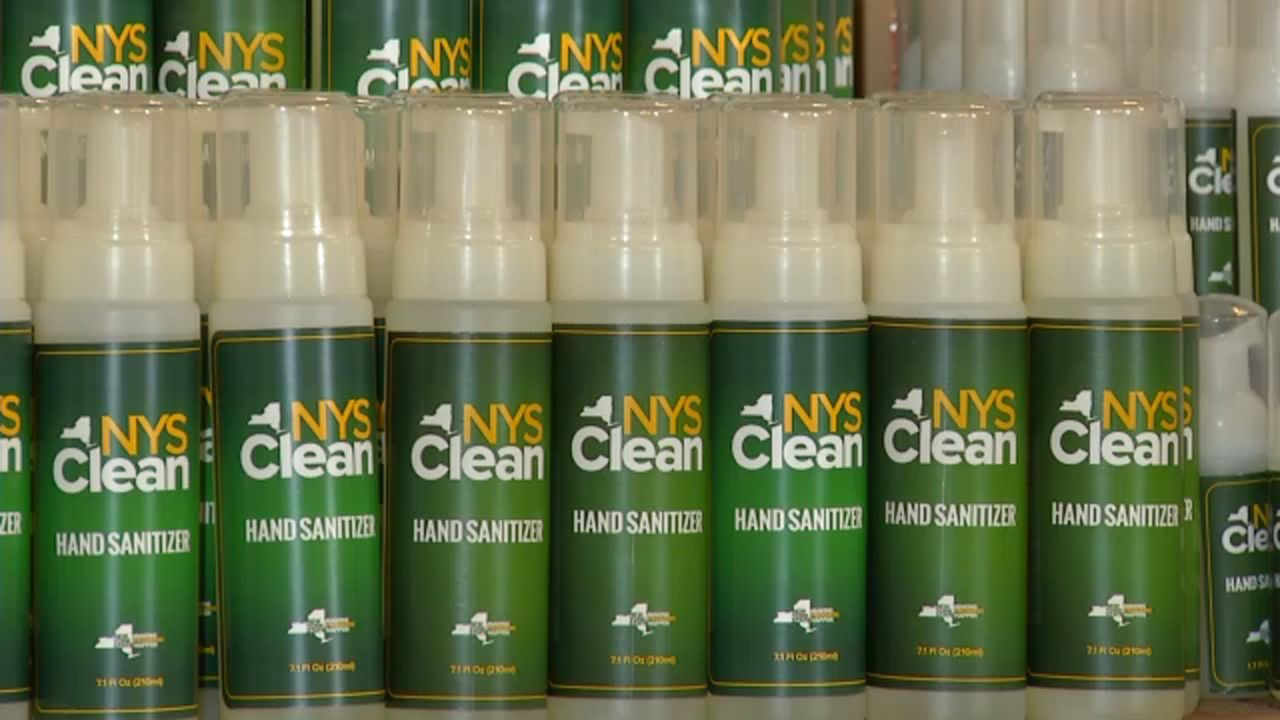 Governor Andrew Cuomo on Monday announced that the state will be producing its own hand sanitizer due to price gouging and the lack of hand sanitizer in stores in response to the coronavirus outbreak.

However, the news that it will be made by inmates is causing a bit of consternation.

Criminal justice advocates rallied Tuesday against the fact that inmates are making the hand sanitizer for subminimum wage.

In response to my question on why inmates should make minimum wage when a lot of people outside prison do not make that much they responded: “Because they work harder”

Inmates at Corcraft, the prison manufacturing company, earn a starting wage of $0.16 an hour. Inmates can earn up to a $1.30 based on their productivity.

Numerous studies have shown that inmates who do work in prison are less likely to be re-incarcerated.

Advocates said it is not about the work, but rather the amount the inmates are paid.

They compared it to slave labor and when asked why inmates should make minimum wage when many people outside prison don’t make that much, this was their response.

"People in prison are probably working harder than the average worker out on the streets," said Jose Sandana, the director of the Release Aging People in Prison Campaign. "They should not be working for slave wages. They should be working for wages that at least respect their humanity."

The hand sanitizer that is produced by the state will be handed out to prisons, schools and other public institutions.