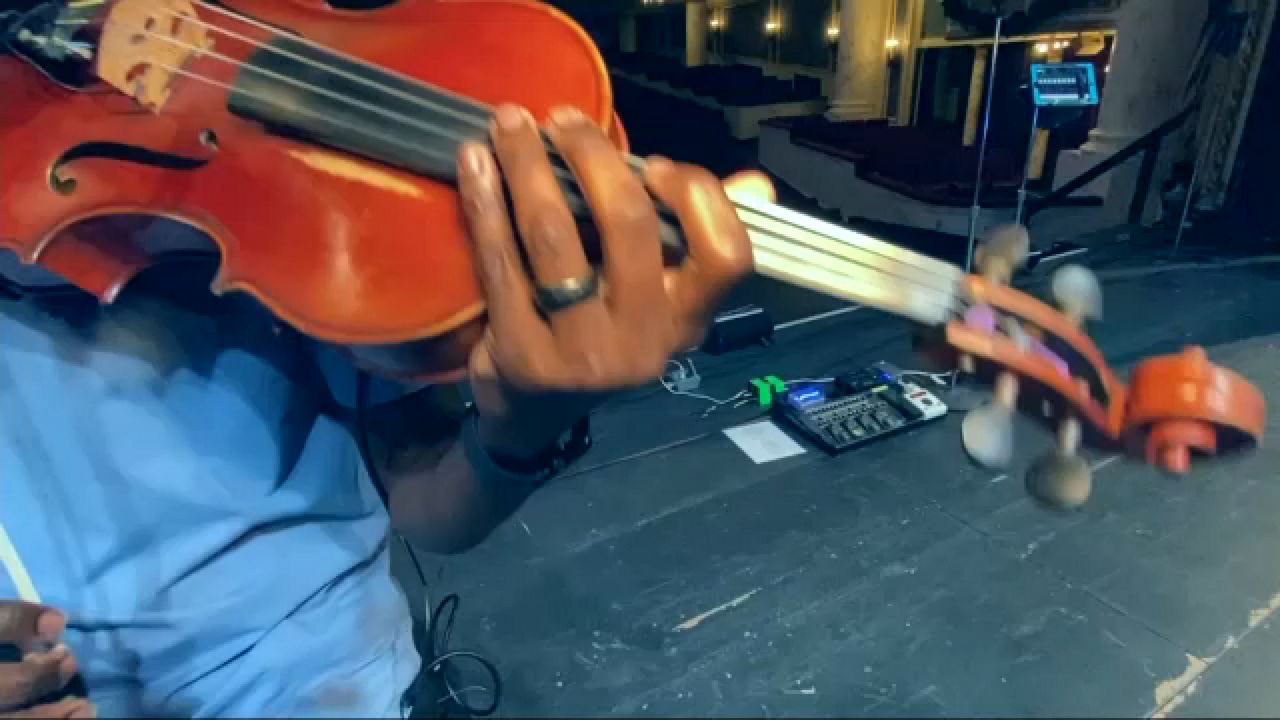 When you think of a violin in concert, you typically think classical. But two musicians are taking it up a scale. They’re also inspiring a new generation of violinist along the way.

Will Baptiste is on a classic violin and Kev Marcus is on the viola, but together their performances are anything but traditional.

“Our show is a meal not a snack,” Marcus said.

These violinists have developed a style that mixes whimsical string melodies and hard-hitting beats. And the Grammy-nominated duo made a stop in Upstate New York for their holiday tour, ‘Giving Thanks.’

“I love it when we come out on stage, the lights hit the audience and music hits them in their chest and they're like whoa!” Marcus said.

It was back in high school, while learning classical violin, that those worlds collided.

“We’re really connected to all types of different music, but we also grew up in the golden age of hip hop,” Marcus explained.

And by college, the two friends began forming the group, ‘Black Violin.’

“You get to just peel all these layers of misconceptions away,” Marcus said. “By the end of the show they're like, damn! I never heard a violin do that, or see Black guys move and play on the violins like that!”

They don’t only give good performances, they give back too.

“We created the Black Violin Foundation because we wanted to fill gaps within kids’ musical education,” Marcus said.

Scholarships are awarded to budding musicians who might otherwise not have the means to pursue classical music.