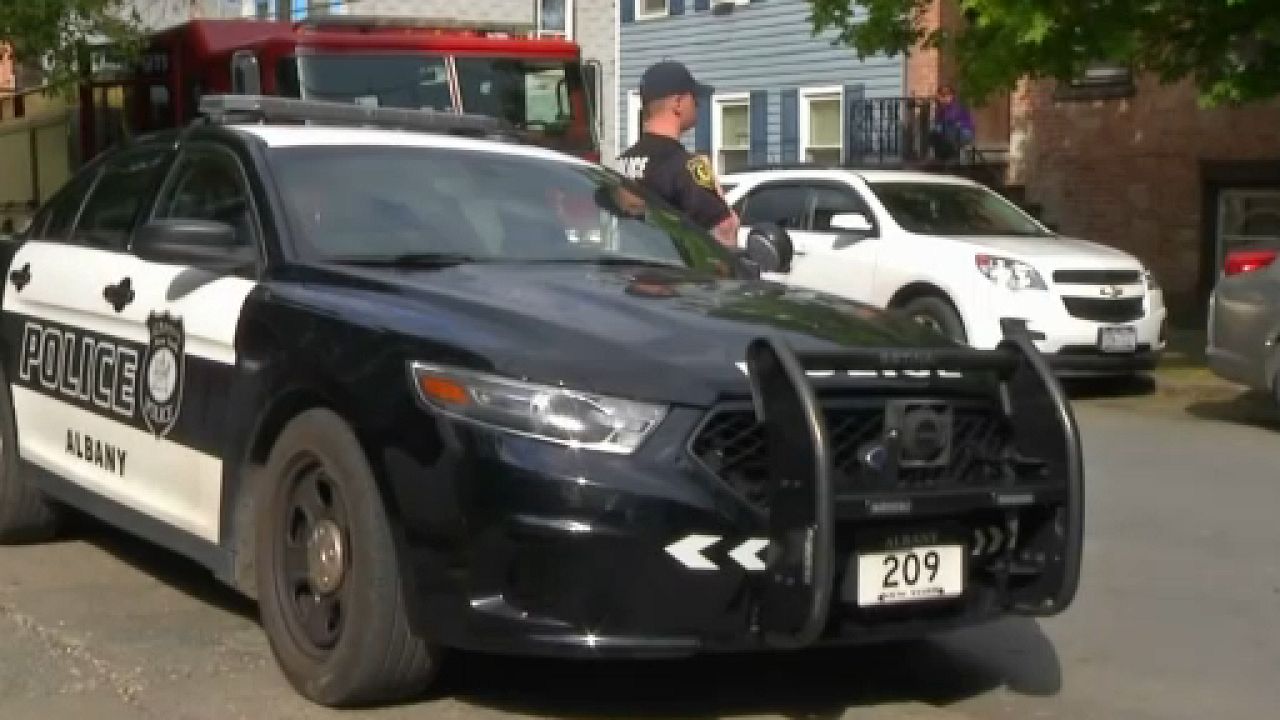 Policing has become a hot-button issue in many communities around New York. Following a mandate from former Gov. Andrew Cuomo, many agencies are trying to find new ways to engage with the public.

Police departments in the Capital Region have been hoping for more input from the community, something Albany's former chief is well versed on.

"If we don't build relationships and have the community ready to stand up when something happens, violence is going to continue because it's going to be that much harder to get someone off the street that is committing violence," former Albany Police Chief Brendan Cox said.

He and Cox want the same thing: a unified city.

"A lot of things that are out there are misinformation," Cox said. "I think people just want accountability. They want transparency, they want to know what's happening."

Cox took part in a panel discussion at the University at Albany on civilian oversight of police. In his time as chief in Albany, they had a civilian review board. Now, they're bringing it back.

He said a board run the right way can help end an us-versus-them mentality between police and the communities they serve.

It's not only the community that plays a role in making a safer society. Too often, Cox said, law enforcement can be seen as the scapegoat, having to step into situations other entities and agencies should have already been handling.

"We have a ridiculous issue with poverty...mental illness, substance abuse, trauma. Those four issues right there, those need to be addressed, and the criminal legal system can't address those," Cox said. "We need everyone at the table."

Rama, a 2005 Albany High School graduate, said many of his friends got into law enforcement because of the positive experience they had with police growing up.

"I had coaches who were police, so that helped with how you view others," he said. "You look past the uniform or clothes or whatever, and it's easier to communicate with that person."

As for whether communities like Albany can unite to work toward the goal of zero violence, Rama said absolutely.

"We just honestly have to look at the decisions we've made, and we need to honestly look at what we need to do going forward," Rama said.