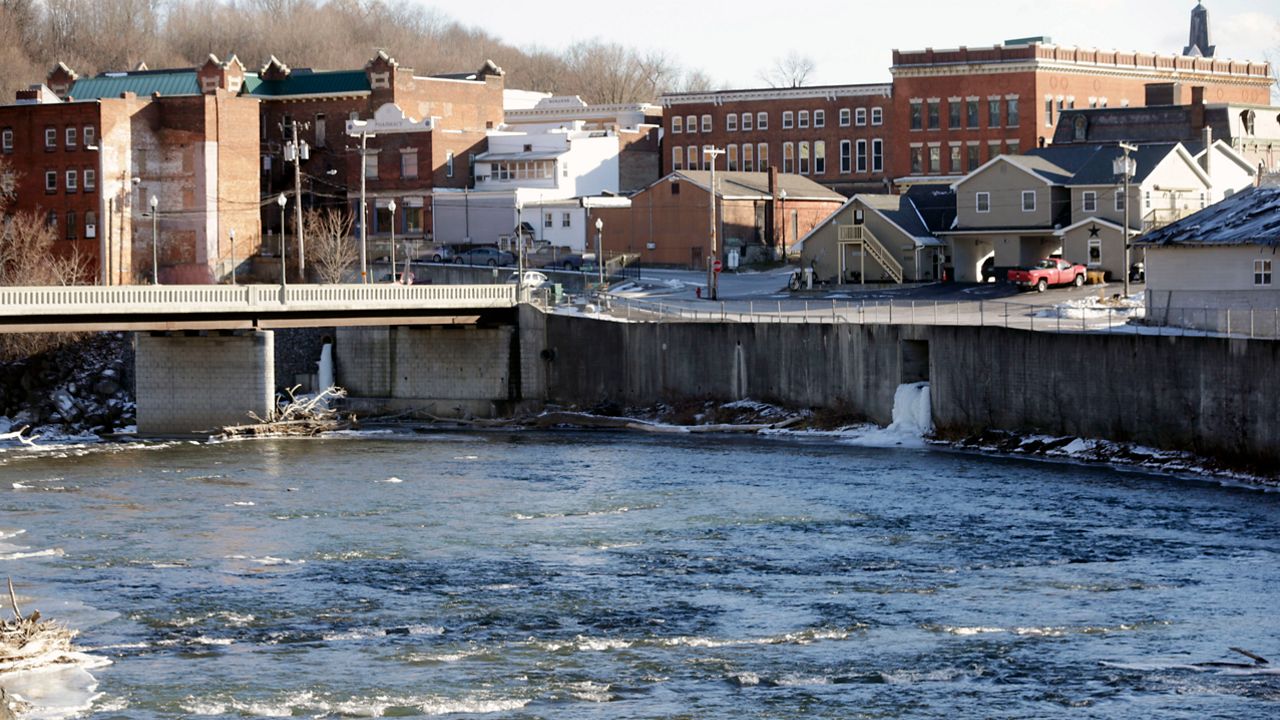 A preliminary settlement reached between parties in the Hoosick Falls water contamination case includes cash payments to homeowners and funding of a medical mentoring program for detection of PFOA-related illnesses, according to an attorney in the case.

The settlement amounts to $65.25 million, according to Stephen G. Schwarz, a lawyer who represented residents of Hoosick Falls and the Town of Hoosick in a 2016 lawsuit.

The complaint accused four companies of playing a role in the decades-long pollution of the community's water supplies, which are contaminated with perfluorinated chemicals that were used at various factories in the village.

The companies — Saint-Gobain Performance Plastics, Honeywell International, 3M and the DuPont Co. — are faulted with polluting public and private water supplies in and around the village of Hoosick Falls.

In 2015, the U.S. Environmental Protection Agency informed village residents that their drinking water wasn’t safe due to contamination by chemicals known as PFOAs (perfluorooctanoic acid), which are used in the manufacture of non-stick pans, as well as industrial and commercial products.

Schwarz said Wednesday that he was excited to present the settlement, which was endorsed by three of four companies named in a 2016 federal lawsuit, to a court, and anticipates it will be approved.

“After a five-year fight, this settlement will provide cash payments for approximately 1,800 homeowners whose property values have declined due to the contamination, and will fund a 10-year medical monitoring program that will provide early diagnosis of PFOA-related diseases, including cancers, producing better outcomes for those sickened by this toxic chemical,” Schwarz said.

He said litigation against DuPont, the defendant not participating in the settlement, would continue.

Michael Hickey has been on the forefront of the fight for clean water in the village since his father, John, a bus driver who worked in the nearby Saint-Gobain factory, died at 68 from kidney cancer.

He discussed the settlement with Spectrum News 1 on Wednesday night.

“The hope for me, from the beginning, has always been if I'm able to prevent one person from going through what he did, it’s a victory," Michael Hickey said. "And with the numbers that were put forward today, we’re going to be able to help way more than one person. I think this is going to be beneficial to the community for years to come."

Saint-Gobain confirmed its participation in a statement.

“The company is pleased to have reached a settlement agreement with the plaintiffs in the New York class action lawsuit. Since first learning about the issue of PFAS in Hoosick Falls, the company took a leadership position on this issue, and we believe this agreement is indicative of that commitment,” the statement says.

The state Department of Environmental Conservation is working to help the village secure a new, permanent water source.

“While this class action lawsuit is separate from the pursuit of a new water source by the Village of Hoosick Falls and our ongoing discussions with the companies, it is a welcome development. It appears to represent a change in the approach that has been taken up this point by the companies,” he said.