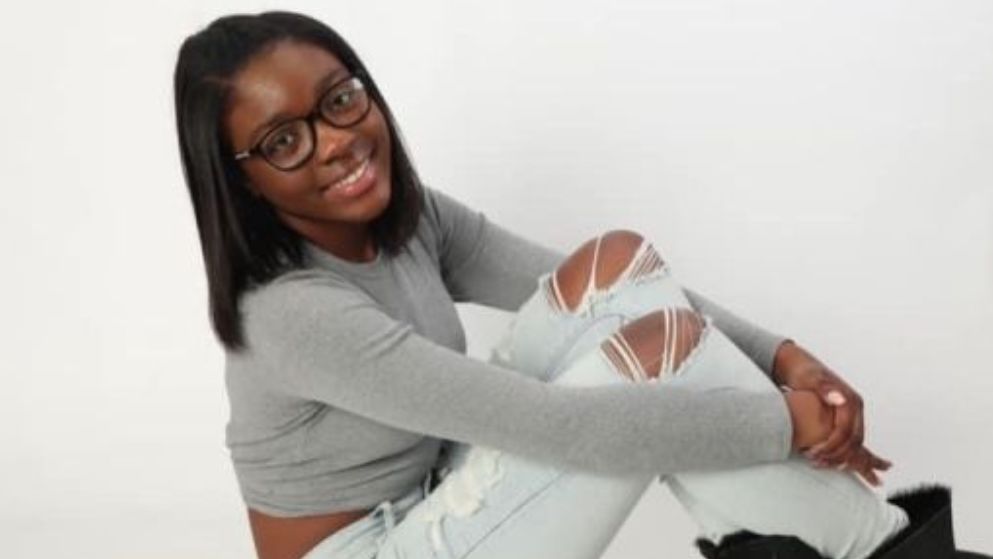 Destiny Greene, the 15-year-old Shaker High School student who was killed by gunfire Monday night in Albany, was remembered Wednesday as a kind and outgoing person who made everyone around her happier.

For those who knew her, like Shaker Principal Richard Murphy and Chloe Clark, who coached her on the basketball court, Greene had a smile that could brighten up a room.

“The minute you started speaking to Destiny, she just had this engaging personality,” Murphy said.

“How excited she was about everything," Clark added. "When we would play games in practice, just everyone would get behind her, and her taking lead and charge on everything and anything. I got to watch her become a confident young woman, and she was thrilled about her future.”

Greene’s loss has been felt not only by Shaker High School, but the entire community. As of Wednesday afternoon, a GoFundMe page started the day before was closing in on $20,000 in donations for her family.

“Getting behind any type of tragedy and coming together as one to help someone who is going through one of the worst times of their lives,” Clark said.

Murphy and Clark agree — Greene was going to make a difference in the world.

“She could have accomplished anything that she wanted to,” Clark added.

Murphy says the school is working with Greene’s family to get a memorial set up here at the high school, with plans hopefully coming into place in the coming days.