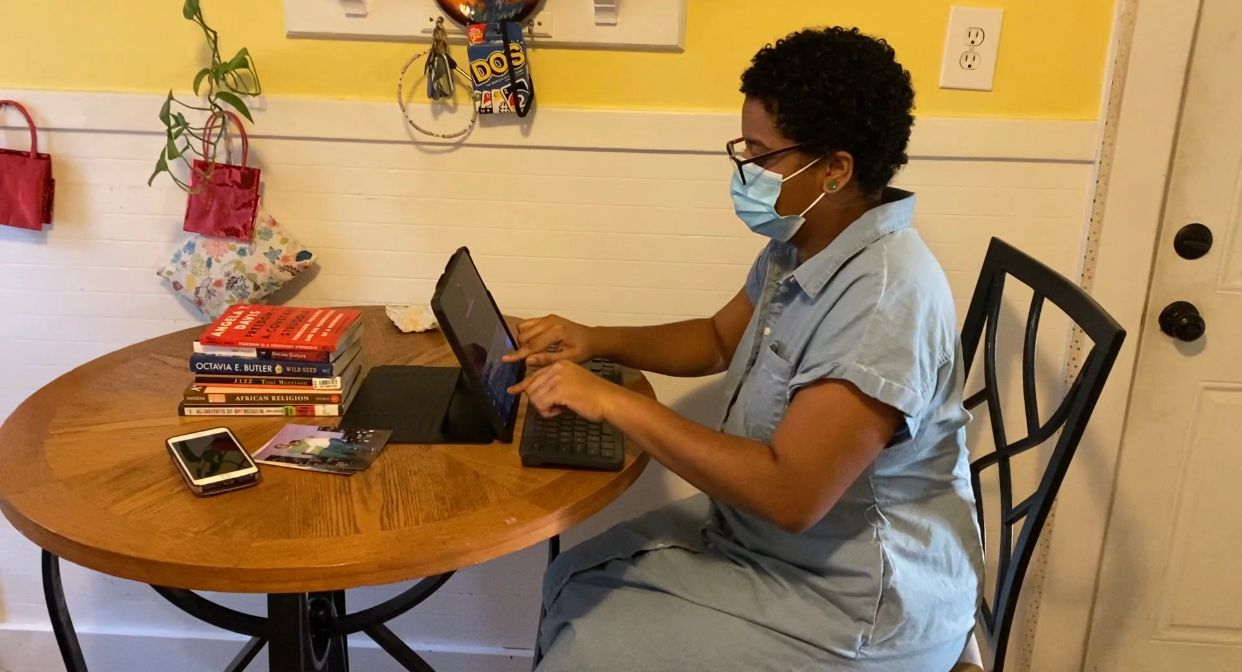 TeAna Taylor Continues to Seek Clemency for Her Father

Every year, there’s a possibility of hope that TeAna Taylor’s father will come home.

She holds out hope that her father, Leroy Taylor, will end up on Governor Cuomo’s Clemency list.

Her father has been incarcerated since she was 10 years old.

She’s now 26 and, despite her father being behind bars, continues to cultivate their family bond while she fights for his release.

“He’s the first person to graduate college, and since then, my sister and my mom did as well,” said TeAna.

TeAna has a degree in Human Services. She uses her knowledge to not only fight for the release of her father, but for the rights of other aging or rehabilitated prisoners as well.

She’s not alone. A coalition of advocates gathered outside Gov. Cuomo’s mansion weeks ahead of the clemency announcement asking for the same thing, especially in light of the pandemic.

“I see it’s as a huge public health crisis...Most of the time we are talking about elders who have underlying health conditions and are just languishing behind bars,” said TeAna.

The moment of truth for her came on Thursday, when Gov. Cuomo released  the clemency list of 21 names.

“I went on my phone and I looked that up and I saw. It hurt me,” said TeAna.

TeAna discovered yet again her father’s name was not on it. She, along with so many other families, will once again have to muster the strength to fight to get a spot on next year’s list. But she isn’t giving up.

“The light at the end of the tunnel would be if some reform parole bills got passed so we could be extra sure that he will be released. But it will get emotional if the bills don’t get passed, and we don’t have a clear date of when I will get to see my dad physically free,” said TeAna.