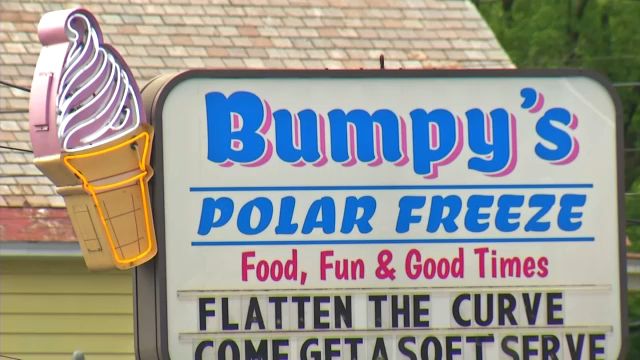 A Schenectady ice cream shop is getting the attention of the state attorney general after claims he's discriminating against Black people.

Sunday, dozens of protesters showed up to Bumpy's Polar Freeze to have their voices heard.

Those protesting say that kind of behavior is inexcusable, but others say people have the wrong impression.

“Not once but twice, he has called my grandkids the ‘n’ word,” said protester Denise Robinson.

“People make mistakes, but he is not racist,” said one person who identified himself as a Bumpy’s employee. “I don’t know what he said or did that made you guys [get] this impression of him.”

Bumpy's is also currently in violation of a number of city health codes.

Spectrum News tried to reach out to Elmendorf for comment, but did not receive a response.