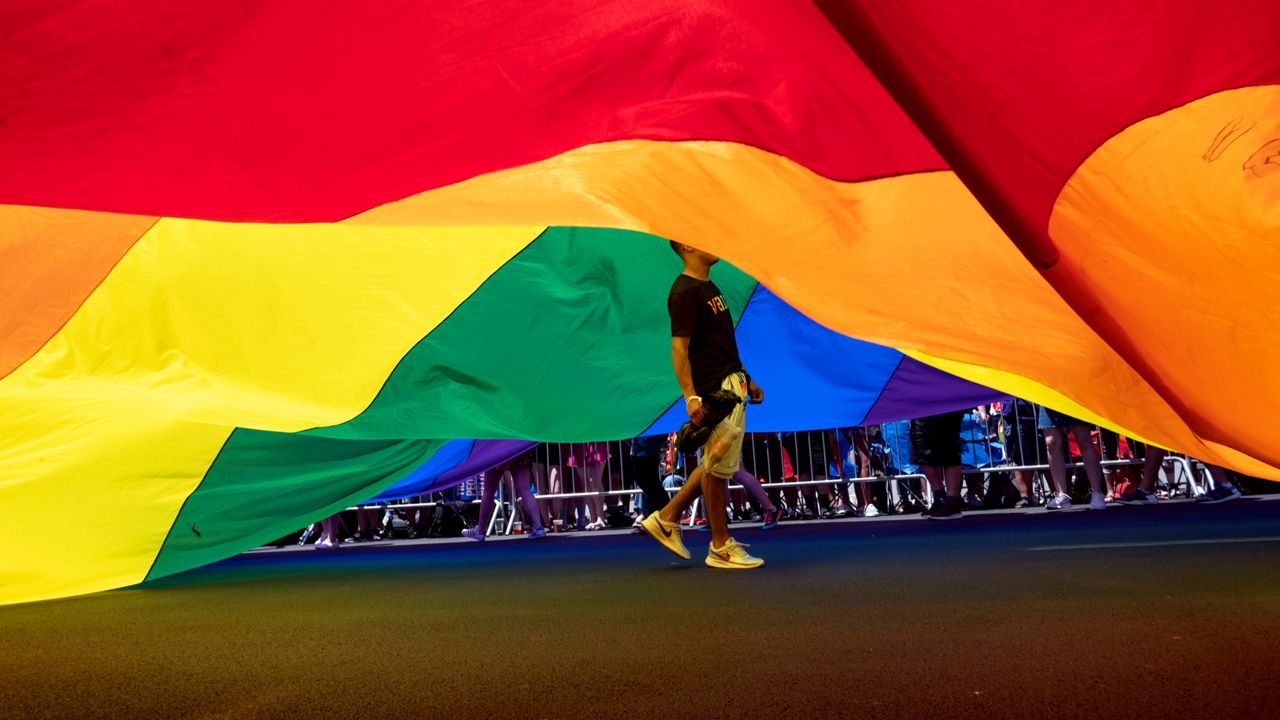 "This Is Huge": Stories of Those Impacted by the Supreme Court's Landmark Decision

Title VII officially prohibits discrimination on the basis of sexual orientation or transgender status on a federal level.

The battle for this decision began with Gerald Bostock versus Clayton County, Ga. Bostock’s employer admitted to firing him because they viewed his membership to a gay softball team as “unbecoming."

“Think about the two plaintiffs that labored to get this as a point of right ... and they both died before they saw it,” said In Our Voices Treasurer Robert Miller.

Rooted in the Civil Rights Act of 1964, the ruling had victorious outcomes for other cases like Donald Zarda and Aimee Stephens, in which both employers admitted to firing them based on their sexual orientation and preference. Gay rights advocates say this ruling is more inclusive.

“This is huge for the TGC community that struggles with being put in a position, of how ... you prove that you were let go based on how you showed up or how you transition during your employment,” said LaGrone.

Aimee Stephens was fired from her job after she notified her employer she would be identifying as a woman and dressing accordingly. Law expert Kevin Shehan says the ruling will now protect against those types of workplace dismissals.

“It’s everything from the hiring stage and protection if the individual is fired including workplace harassment,” said Shehan.

The vote passed 6 to 3 and was authored by conservative-leaning judge Neil Gorsuch, which shocked some. Shehan says, in his opinion, Gorsuch's motivation to include all sexual orientations was based on the textualism of the argument.