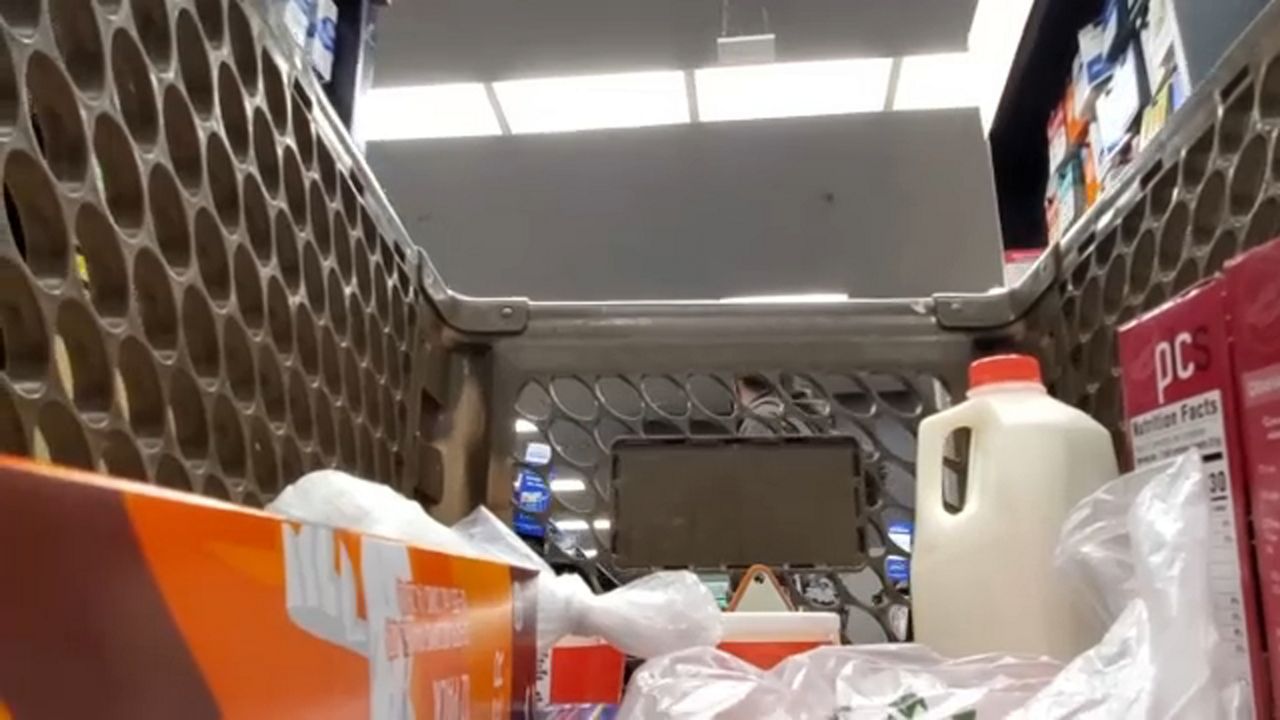 The aftermath of the coronavirus pandemic has perhaps hit seniors and low-income families the hardest.

With the ink still fresh on the new $2 trillion relief bill, it could be weeks before Americans see any payouts. Non-profits like Voix Noire say during the crisis, they’ve been pouring into direct financial aid to those who need it most.

“In the past two weeks, Voix Noire has collected and distributed over $26,000,” said Voix Noire organizer Amy Jones.

It's a similar model to the $1,200 stimulus checks soon to be distributed by the government. But Jones says not only has their organization been doing this all along, but they are also giving money to those who might not see benefits from the relief bill.

“A lot of people in different situations have not filed tax returns and or haven’t worked, and they're not going to get this stimulus money that everyone is going to get. That’s where we fill a stopgap,” Jones said.

And for seniors who have the money to put food on the table, but have no way to get it there, several local volunteers from A Block at a Time have taken on shopping to help keep elderly people safe in their home.

“We wanted to alleviate some of the stress and fear they may have from not being able to get food, toiletries, medicine, and pet supplies because of the pandemic,” said Danille Hille, an organizer at A Block at a Time.

“We can help be part of information sharing. We still have a census going on,” Hille said.

They’re hoping among the panic of the coronavirus, something as crucial as the upcoming census count doesn't fall through the cracks.

“We are going to be living with this count from the census for the next 10 years,” said Rensselaer Complete Count Committee co-chair Leslie Cheu.

Cheu says not completing the census could impact marginalized communities the most.

“The services they count on and we all count on, are funded through our participation in the census,” Cheu said.

So to get the word out during this time of social distancing, they’re taking a virtual approach this year.

“Folks have been getting postcards at their home with their individual ID that allows them to complete the census online,” Cheu said.

All three organizers say the pandemic highlights the need for underserved communities to be counted.

“We call it solidarity, not charity,” Jones said.