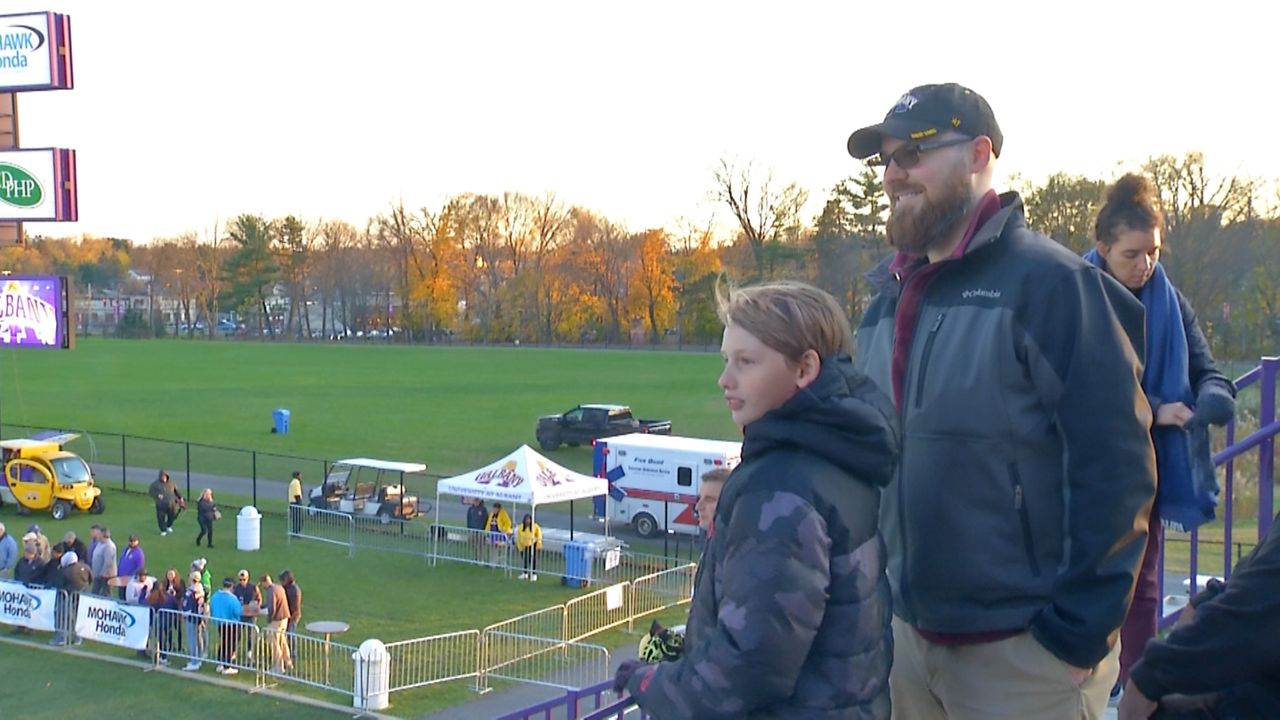 If you've ever thought about mentoring a child through Big Brothers Big Sisters, now is a great time to get involved.

Big Brothers Big Sisters of the Capital Region is always looking for mentors, but right now, they really need big brothers. As part of a campaign they launched on October 14, they're hoping to sign up 30 new "bigs" by November 14.

"There's a lot of kids in need, a lot of little brothers that could use mentorship and it's very important to get that," said Jay Stokes, a Big Brother with the organization.

Stokes became a "big" in July 2018. He says it was friends who encouraged him to get involved in helping out.

"That really pushed us over the edge," Stokes said. "I had a background where I wanted to help kids and I've worked with college students for many years, but being a mentor to a younger kid like Billy was a great opportunity for us to make an impact on somebody's life."

The pair have done a number of different activities together over the last year.

While the pair were back at UAlbany Saturday for a little pigskin,  Billy says he already knows what plans he wants to make with his "big" next.

But it's about more than just having experiences together. Billy says Stokes has really made an impact on him.

"He's given me advice for things that are tricky for me and after he gave me the advice, I actually succeeded in it," Billy said.

While Stokes says the goal of signing up 30 new big brothers is ambitious, he's hoping the organization blows its goal out of the water.

"If you're watching this, or reading about it and maybe it's not for you, you should tell someone else about it because maybe they would want to volunteer," Stokes said.

Stokes says it is a commitment to join Big Brothers Big Sisters, but he says most people have no trouble fitting into their lives, since it's usually just a few hours a month. The organization says it carefully matches bigs and littles and volunteers are typically matched with a little for about three years.

So far in its "30 Bigs in 30 Days" campaign, the organization says it's signed up about half of the volunteers they're hoping for.