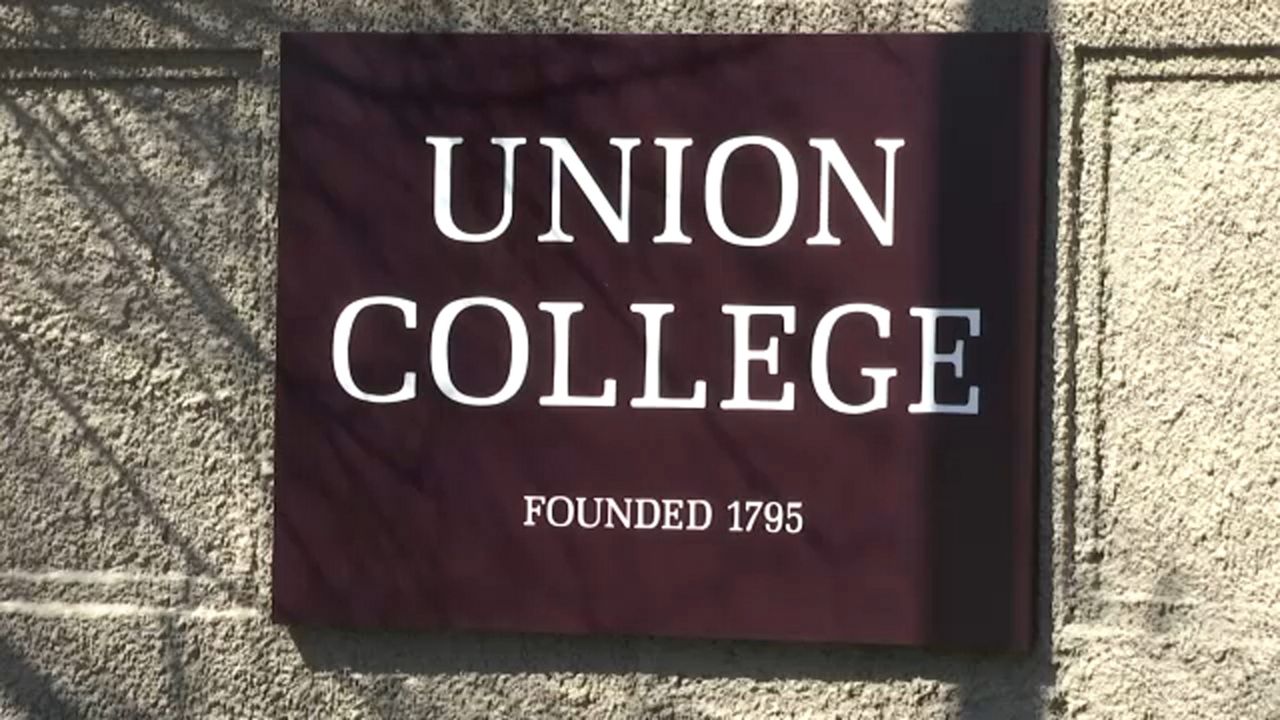 A student at Union College is claiming the institution failed to provide the required accommodations for his learning disabilities.

According to a civil rights complaint, that student alleges the college discriminated against him. The dispute turned into a legal battle.

"It really came ahead last fall when they attempted to remove him from school," said Scott Iseman, the attorney representing the anonymous student.

The complaint states Union has accused the student of academic dishonesty. This has led to several disciplinary hearings, and Iseman says the college is trying to remove the student for academic deficiency.

"He has emphatically denied them," Iseman said. "In fact, the underlying issue here, we have a sworn statement from another student claiming they're the ones who committed the misconduct, not our guy."

According to the complaint, the student claims Union is targeting him for speaking out on discrimination allegations. Iseman says he has filed a temporary restraining order to allow the student to remain in school.

He has also filed a lawsuit in Schenectady County, one- to overturn a disciplinary determination by Union, and two- accusing the college of breach of contract.

“What he really wants is to be treated fairly, and Union doesn’t do this to anyone else in the future,” Iseman said.

In response, a spokesman for Union says the college will not comment on specific claims involving any member of their campus community in order to maintain the privacy and confidentiality of all involved.

"Our Office of Disability Services works with all students who have a documented accommodation need who request assistance to ensure we provide those students with the best support possible," said Phillip J. Wajda, the Director of Media and Public Relations at Union College. "Our accommodation process is separate and distinct from our academic conduct process."

Iseman says his client is taking classes this semester at Union. He says the goal is to graduate this spring.