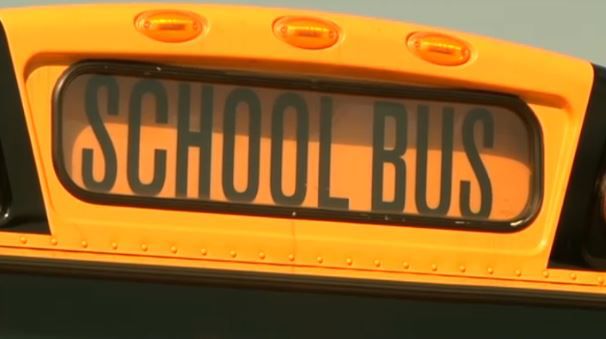 Christine Moller says she is fed up with her son's unreliable school bus schedule.

Her son is one of the many Amsterdam students experiencing major bus delays. The district is currently struggling to transport their nearly 4,000 students daily because of a shortage in bus drivers.

Amsterdam school #buses service about 4,000 students a day but a driver shortage is causing #delays of up to 1hr for some kids. Hear what the school is doing about it @SPECNewsAlbany pic.twitter.com/u57X5lTeUO

"I would be as upset as they are; our job is the students' safety, as we talked about," said Greater Amsterdam Interim School Superintendent Raymond Colucciello.

Resources are being stretched to accommodate the high school, middle school and elementary routes. On any given day, they're about seven to nine new bus drivers short.

New bus contractor Student Transportation of America came on board with ideas to keep drivers on the job and incentives to entice some new ones.

"We raised wages to attract and retain the folks we do have,” said Student Transportation of America COO Gene Kowalczewski. "We have some new sign on bonuses in place and we have some advertising that rolled out over the last three to four weeks.”

Even with all that, it could still be an uphill battle. They say bus driver shortage is a widespread problem.

"It's been significant for three to four years now. It goes from main to Florida and California across, so it’s a nationwide shortage,” said Kowalczewski.

Regardless, parents are hoping something is done soon.

"When it comes to the winter time around here, kids are not going to be waiting outside for a bus to come 45 minutes later," Christine explained.

Schools officials and contractors are confident they can.

"We believe we should have this fixed in two to three weeks," said Colucciello.

"We own this shortage and we are going to fix this shortage, and it’s a great opportunity to come and earn a few extra dollars," said Kowalczewski.

The Student Transportation of America says if you're interested in becoming a bus driver, visit Browntours.com and download an application.