Photographer Burk Uzzle went to the Woodstock festival in 1969 for work. Bobbi and Nick Ercoline went for play. All went on a whim.

"I had just a pocket full of black and white film," Uzzle said. "I didn’t have any color film. I went down to the stage and I would tell my friends, the other photographers, 'Well, you guys can stay here if you want to, but people are taking their clothes off up on the hill. They’re swimming in the nude in the pond. It’s beautiful; it’s a great thing to see,' and they said, 'The editor said to be sure to stay here and get all the musicians.'

"I said, 'Well, if you have to stay here, can you loan me a few rolls of color film?"

Jimi Hendrix. The Who. Janis Joplin. Richie Havens. Those are just a few of the performers from that legendary weekend in Bethel. Uzzle doesn't have photos of any of them.

"I went down to the stage and I said, for my portfolio, I have to have one picture of a musician," he said. "The only picture there is a guy playing the flute."

The weekend ended, but soon after, a phone call ensured Uzzle's images would live on forever.

Warner Brothers wanted to release an album from the concert, and they were also about to make one of Burk’s photos synonymous with Woodstock.

Bobbi and Nick had amazing memories from the festival and gathered with some friends one night to relive the experience when the Woodstock album came out. 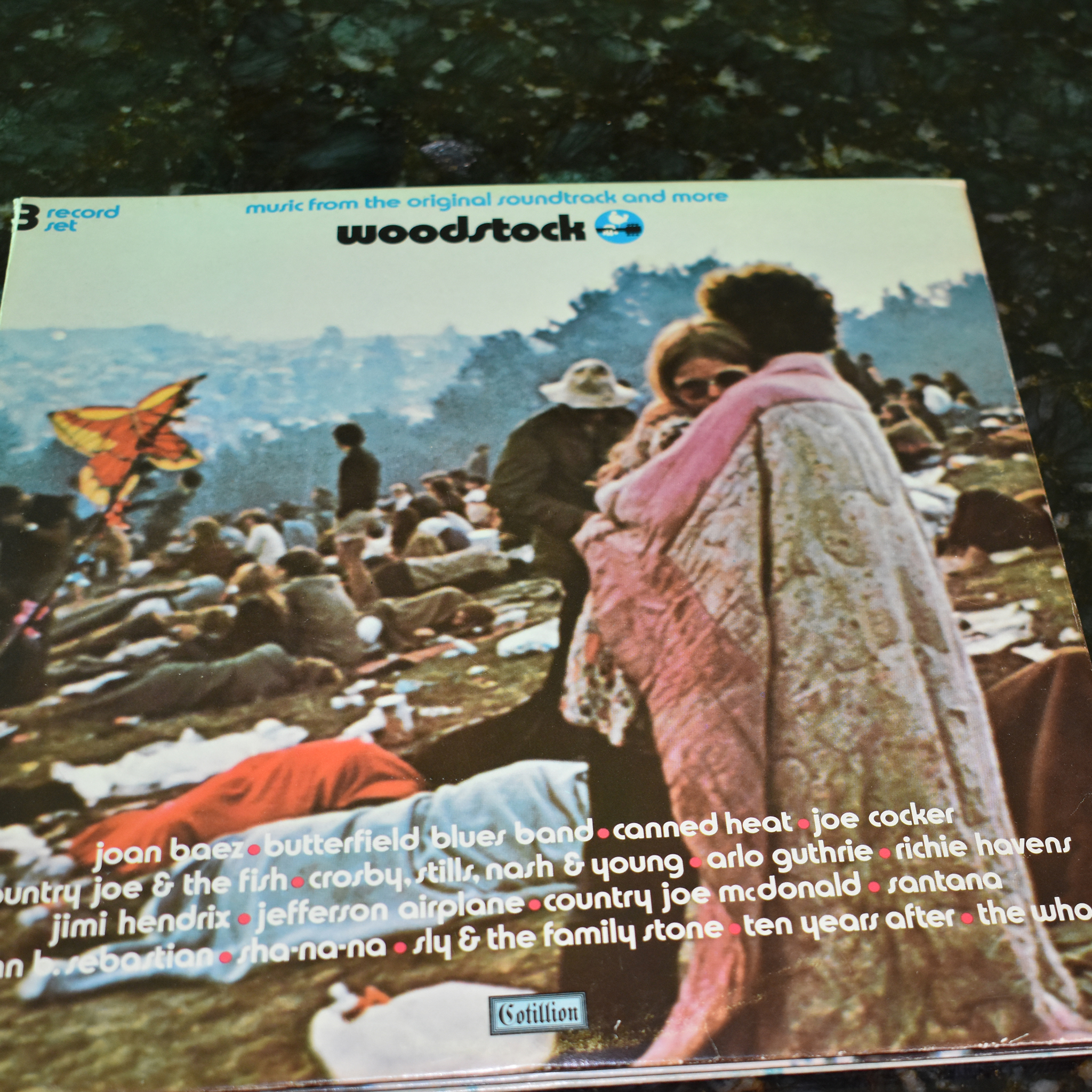 It was Burk Uzzle's work, and instantly, the couple from Middletown who went to the show on a whim became the image of Woodstock. Nick and Bobbi say it was exciting, but time went on, and that excitement wore off for years — until the 20th anniversary. Since then, the Woodstock couple has traveled the world thanks to that snapshot in time.

"Oprah. We’ve been on that," Nick said. "History Channel, every major news channel; ABC just did something on [the year] 1969."

Burk, who fell in love with photography when he was a young boy, is still going strong. He has a studio in North Carolina, and has seen the world through his camera lens, but it’s that moment in time on borrowed film for which he is most remembered.

"People have said 'we have to pick the most important photographs of this century,' and it’s always in that list," he said. "I know that when I die, that will be in my obit, even though I’ve done a lot of other wonderful things." 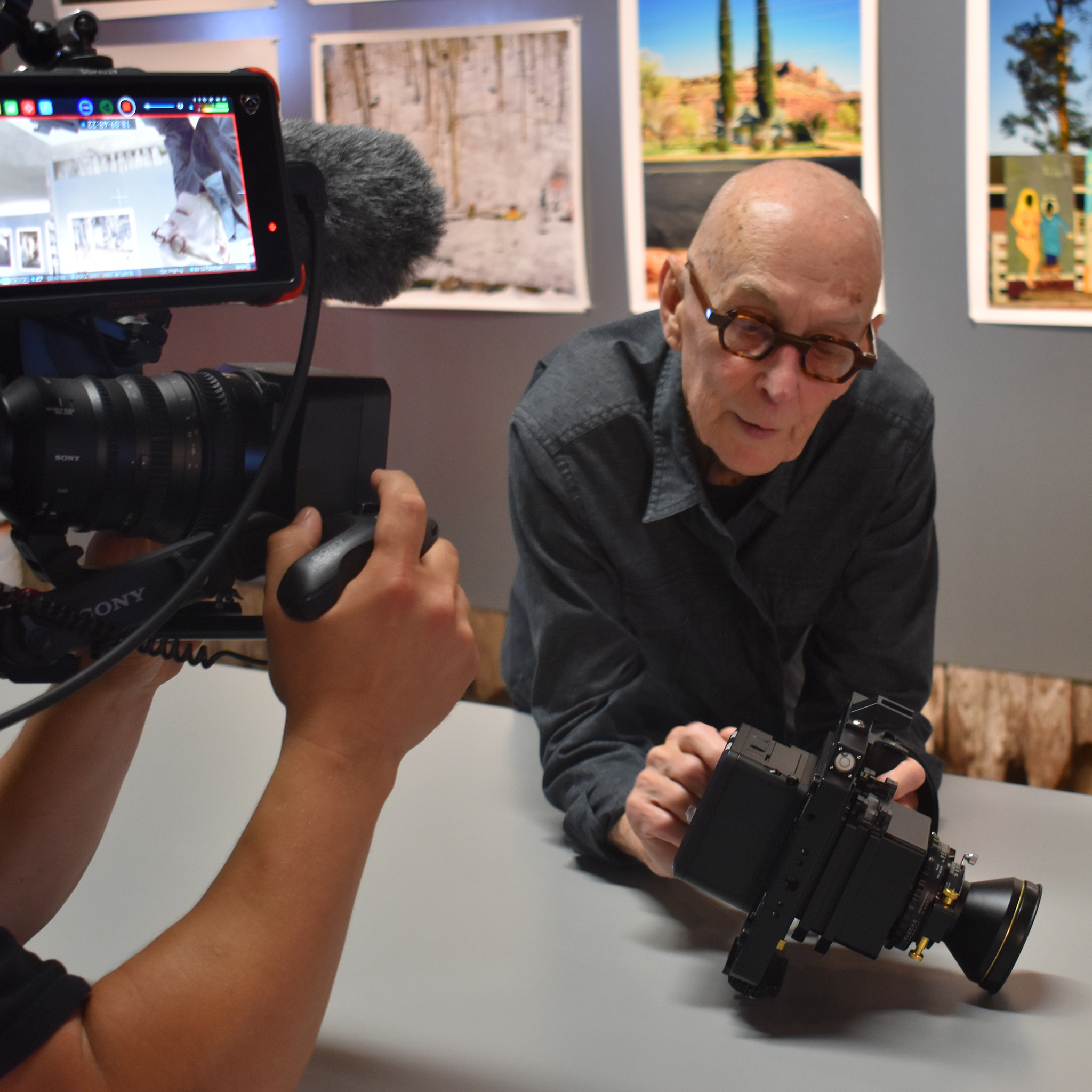 All three say they could have never imagined what life had in store, but if they were ever given the chance to send a message to their younger selves, it would be to enjoy this ride.

"I don’t know how long you’re going to live, but if you live long enough, you’re going to see a lot," Uzzle said. "Respect it and do your best, and that’s what I’ve done."

"You have no idea what lays in front of you, and it’s all good," Bobbi said. "This is most important for me, is that I’ve been able to share it with someone I’ve loved for 50 years."