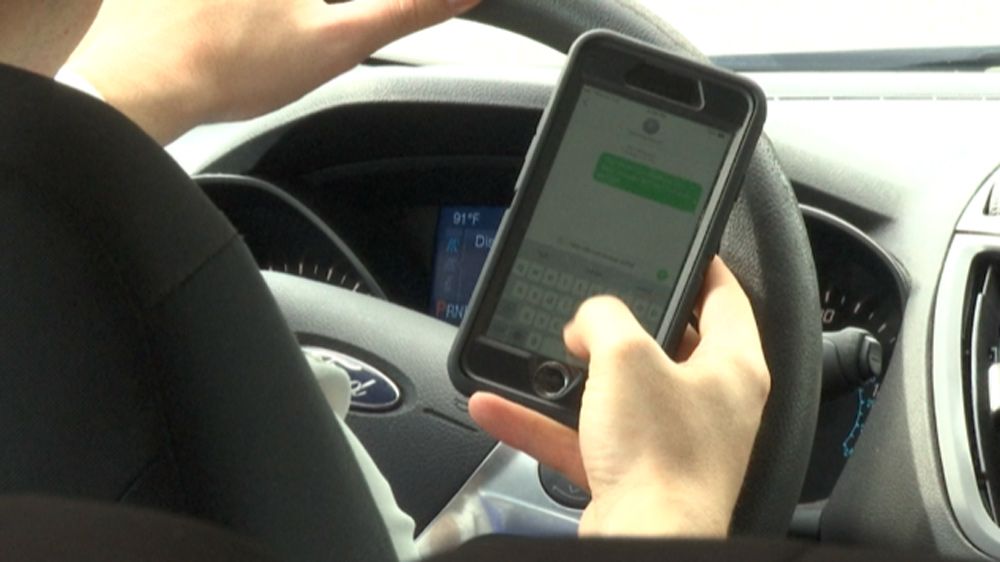 New York Had Sixth Most Pedestrian Deaths in 2018

Pedestrian deaths are on the rise. A recent report by the Governor’s Highway Safety Association found 2018 had the highest number of pedestrian deaths since 1990 -- more than 6,200 people were killed across the U.S. last year.

New York had the sixth highest number of pedestrian fatalities in 2018 and there’s a theme: people are distracted by the technology in their cars and the palms of their hands.

"The big hot spot we have as far as pedestrian type error and crossing issues is the mall - the Central Avenue corridor between Northway Mall and Colonie Center," said Colonie Police Traffic Investigator Brian Curran.

Inv. Curran says most of his stops are for texting -- but he isn't just stopping drivers. He sees people texting and walking, or not using crosswalks.

Spectrum News reporter Erika Leigh joined Curran for a ride along on Tuesday, where they stopped a man who crossed Central Ave. in afternoon traffic, just steps from the crosswalk -- and was seemingly unaware that there was a crosswalk there.

"We get a lot of fatalities out here because people aren't using the crosswalks so when you hit the button on the pole you got to cross in between the two white lines," Curran said to the man.

As for texting and driving or even texting and walking? Curran said it's just as dangerous as getting behind the wheel after a few drinks.

"Teens, they don't see it as a major issue, they don't see it as bad as driving while intoxicated," Curran said. "You take your eyes off the road for a minute and look down at your phone and you hit someone and kill them, or seriously injure or make them, you're changing not only your life forever, but their lives forever."

But that's not the only distraction drivers are facing on the roadways. While teens are on their phones, a new study released by AAA shows older drivers are struggling with high-tech infotainment systems in their cars.

"It is the navigation, the sound system, talk to text," said Eric Stigberg, of AAA Schenectady.

The study tested a group of 21-36 year-olds and a group of 55 to 75-year-olds on tasks like using the radio, making a phone call, texting and using a car's navigation system.

"[The study found] Using a navigation system takes an older driver about 40 seconds and it's about eight seconds less for a younger driver," Stigberg said. "Studies show that taking your eyes off the road for just two seconds doubles your crash risk, so the math is easy."

Police across the Capital region are cracking down on distracted drivers and distracted walkers so be on the lookout. AAA says its working with automakers to help make the infotainment systems inside your cars easier to use and less distracting.

Check out the original report from the Governor's Highway Safety Association here.​ The study recent conducted by AAA can be found here​.