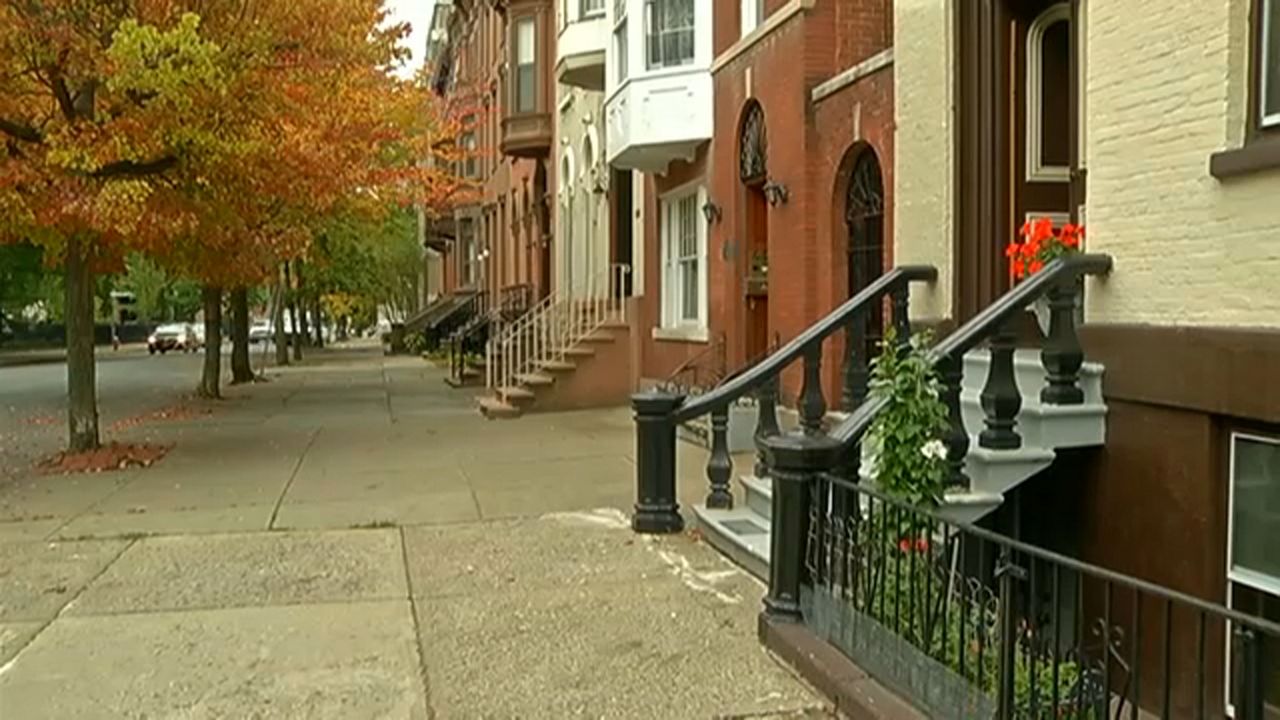 The city of Troy says they are working to make their facilities and services more accessible. The Collar City announced their first-ever transition plan under the federal Americans with Disabilities Act on Friday.

The ADA was signed into law nearly three decades ago. During that time, Troy has never had a transition plan until present.

Mayor Patrick Madden says this is a plan to review and improve accessibility at city facilities. That includes city hall and recreational facilities like Knickerbacker Park and Prospect Park.

Madden says they will work with advocates and residents to fix areas not currently accessible. They have partnered with the Independent Living Center of the Hudson Valley and the arc of Rensselaer County.

Earlier this year, the disability rights of New York filed a lawsuit on behalf of two Troy residents, claiming sidewalks and streets were not accessible.

Madden says work on this transition plan started before that lawsuit. He says the plan includes assessing the condition of city sidewalks.

“This identifies some issues we have to focus on, identifies some solutions, [then] we’ll start working on those and [the] process will continue obviously. We’ll review more sites,” Madden said.

“I think the point of all of this is people with disabilities are also part of that community and want to be part of the growth and development in Troy,” said Denise Figueroa, Independent Living Center of the Hudson Valley executive director.

The transition plan will continue to be worked on over the next few months with feedback from residents and advocates. The city council will have to approve the final plan.