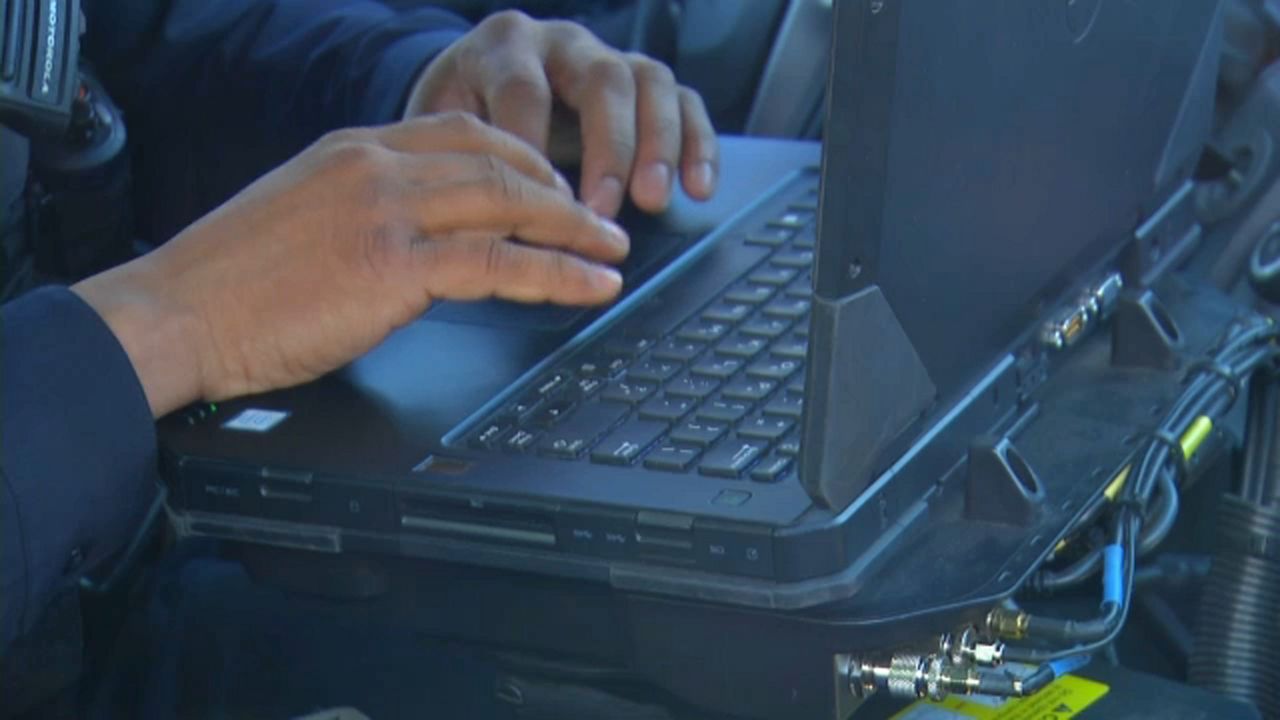 Greg McGee, vice president of the Albany Police Officers Union, is questioning the city's response to a ransomware attack in March. Albany Mayor Kathy Sheehan said no personal accounts were affected in the attack, but McGee disagrees.

“It’s too much of a correlation now," McGee said. "We’re up to 10 members that have come forward.”

McGee says some officers spotted fraudulent activity on their financial accounts. As recently as Thursday morning, he says two members notified him of fake Verizon accounts opened in their names.

City hall officials say these allegations are unsubstantiated rumors the union did not communicate directly to them.

On Wednesday, Sheehan said they did look into a case where a department member had his account drained, but that appears to be unrelated since it happened several months ago.

“We have absolutely no indication any information left our systems,” Sheehan said.

The mayor’s office on Friday said if department members believe fraudulent activity did occur, a police report should be filed. They also said concerned city employees should come forward.

Albany Police spokesman Steve Smith says the department is leaving it to the mayor to speak on the situation.

A CAP COM representative says they have not seen an increase in fraudulent cases since the cyber-attack. He explained it was tough to pinpoint the origin, since there have been many major data breaches across the country over the years.

Albany is offering its city employees credit monitoring protection after the attack.