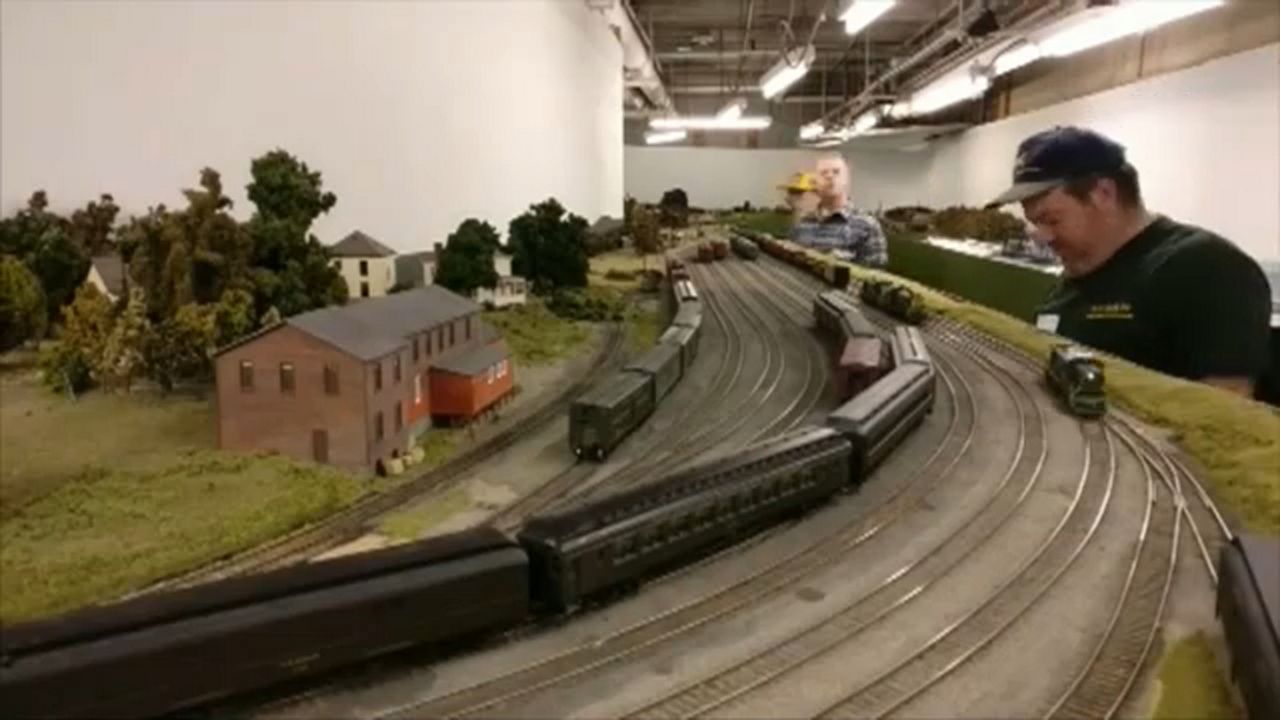 RPI Model Train Installation on Track to Its New Home

For the past few months, Rensselaer Polytechnic Institute student Dalton Slegel has had a one-track mind. The president of the college's model railroad society is overseeing the relocation of the clubs massive replica.

"When you walk in, it's overwhelming just how much stuff is in there," said Slegel.

Since the 1970s, members have been keeping the installation chugging along from Troy to Vermont. The detailed display was housed in the basement of a campus building and took up two rooms and a corridor. Now, piece-by-piece, the 4,500 square-foot model is carefully being moved to its new home since the building is undergoing renovation.

Every engine, caboose, and cave is worth millions -- $11 million, to be exact.

Slegel hopes moving the multi-million-dollar project from the cramped basement above ground will be in more views.

"We think that this layout should be enjoyed by the general public so they can see the work that's going on here at RPI and what effort has been put into it over the years," he said.

The train's next stop will be at 258 Hoosick Street, where it'll take about a year to re-install. Slegel says the trains will be arriving according to schedule.