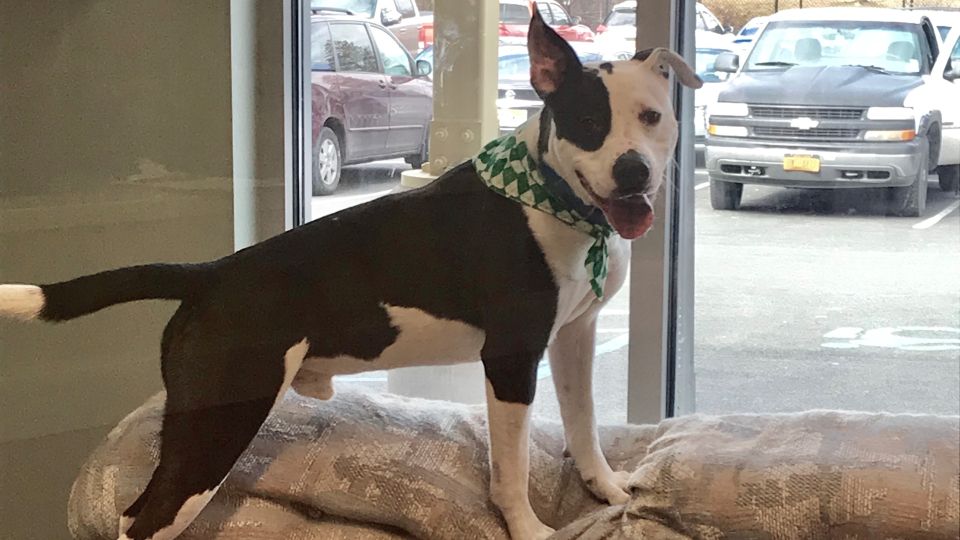 Lawmakers Introduce Bill to Ban Sale of Pets in Stores

New York pet stores may soon be required to carry only rescue animals. Lawmakers recently introduced a bill that would ban the sale of for-profit pets.

"We don't have an under supply of animals that need help, we have lots of them that are very loving animals [and] are looking for homes," said Senate Dep. Majority Leader Mike Giarnaris, one of the bill's sponsors. "We don't need to produce them like commodities and often in abusive environments."

Sen. Gianaris and Assemblywoman Linda Rosenthal introduced joint bills in the state capital last week, which aim to ban the sale of dogs, cats, and rabbits in pet stores across New York state. Maryland and California recently passed similar laws. Instead, rescues and humane societies would be able to host events inside the stores with adoptable animals.

"It promotes mixed breed dogs, it promotes shelter cats rather than the purebreds and the designer breeds that everybody thinks they want, until they meet a shelter dog and realize how great they are, and they'd rather take that one home," said Todd Cramer, Mohawk Hudson Humane Society president and CEO.

But Jeff Guillot, a lawyer who represents People United to Promote Pet Integrity, or P.U.P.P.I., a coalition of pet store owners and other members of the Pet Retailing Industry, says this bill could put 654 pet stores in the state out of business.

"About 85 percent of their revenue is directly from the sale of dogs and about 70 to 80 percent of those dogs come from sources that would be outlawed under this legislation," Guillot said. "So if this bill were to move forward, it would cost the state over $800,000 we estimate in taxable revenue, and put thousands of jobs at risk."

Libby Post, executive director of the New York State Animal Protection Federation disagrees, saying there are local businesses who've transitioned to adoption events only, and are sustaining themselves without issue.

"There's so much money people spend on their pets that they don't have to buy them. They can adopt and then spend all that money other places for food, for bedding, for whatever else, for clothes," Post said. "And that's what we should be doing. Those are the folks that need our business."

Advocates for the bill say, it also offers protection for consumers. Shelters offer round-the-clock care, vet check ups, walks and play time, and spay and neuter options that pet stores do not.

"We often say a society is judged by the way it treats its animals, and we should treat them with the respect that life deserves," Gianaris said.

Senate Bill S4234 and Assembly Bill A6298 are both making their way through the legislature. The Senate Bill is currently in the Domestic Animal Welfare Committee, while the Assembly bill is in the Agriculture Committee.