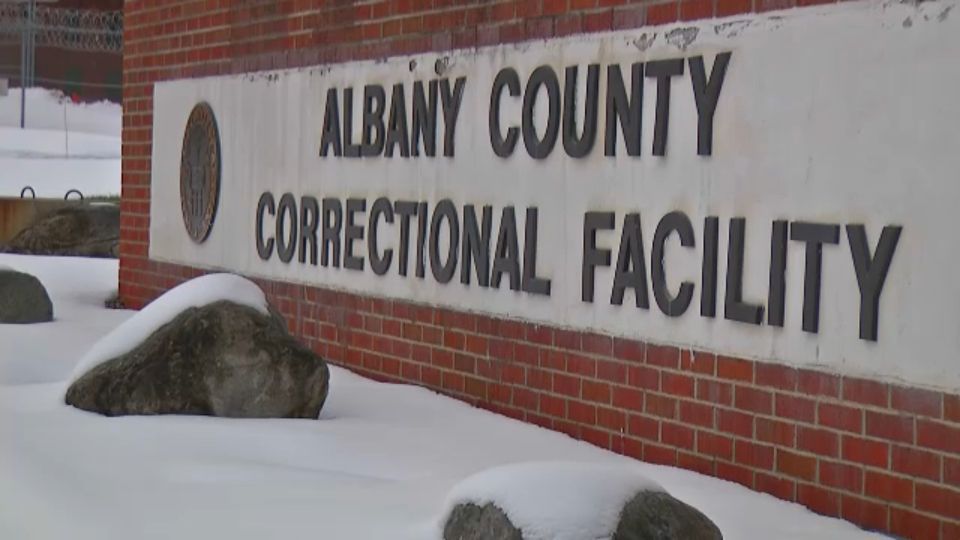 Attorney Steven Goldman, who represents the plaintiffs in this case, says his clients were in fear for their lives.

"These are kids that are in a facility that they are being told that corrections officers aren't holding back, they own the facility, ‘we can do what we want, and if you don't listen to us, we will kill you,’" he said.

Albany County and Sheriff Craig Apple did not immediately return requests for comment.