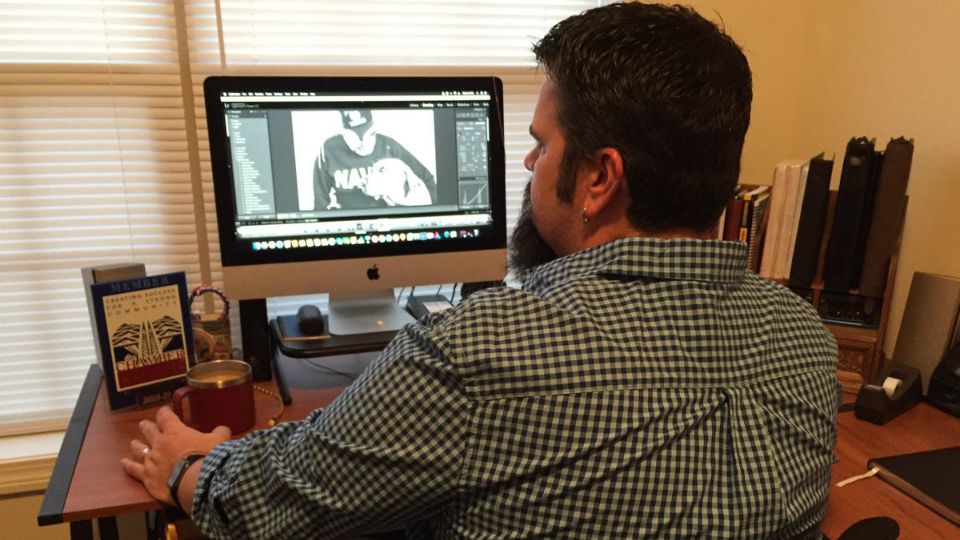 Queensbury Man Capturing Photos of Veterans Across the State

Stephen Willette is on a mission to photograph as many veterans in New York as possible.

So far he's photographed nearly 50 veterans and each one has a different story.

"You're talking Vietnam veterans," Willette said. "I have a photo of a Marine that was there personally during the Beirut bombing."

All of this is done at no cost for the veterans. Over the next two years, Willette plans to take pictures of veterans in all 62 counties.

For Willette, this project is about continuing to make an impact, while also connecting with fellow veterans.

"It puts me back in with my family," Willette said.

At the end of this project, he hopes everybody that sees these images understands the word “veteran” isn't just a term or for a day.

Willette wants the community to know veterans are people with stories of hope and inspiration.

A GoFundMe page has been set up for this project.