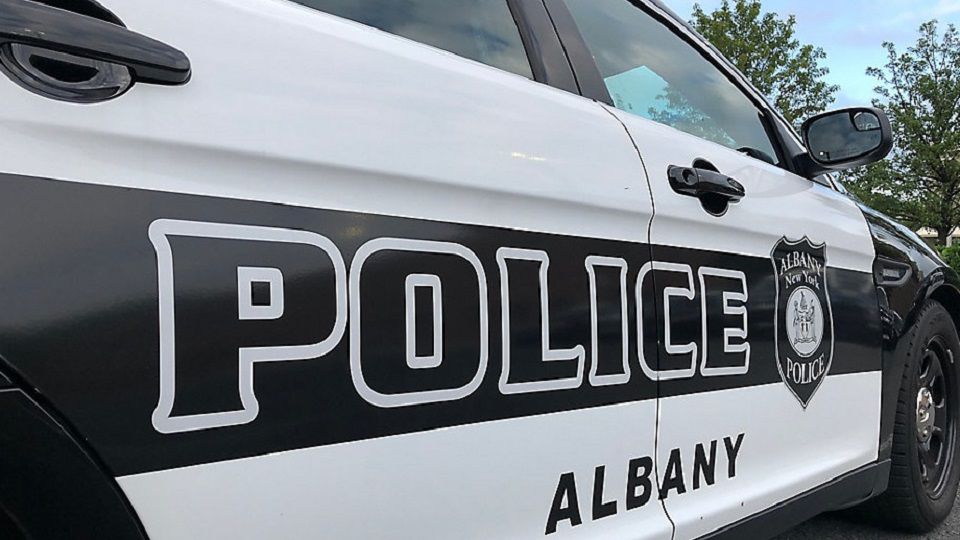 Ballot proposal would give more power to police review board

With a handful of palm cards, Nairobi Vives is hitting the streets of Albany and knocking on doors to let residents know about the upcoming election.

“All right, this is the first house that we’re going to approach,” said Vives, who is among a group walking down Sherman Street.

What they’re doing is asking voters to flip over the ballot Tuesday and vote 'yes' for Proposition 7, as known as Local Law J.

Vives currently serves as chair of the Albany Community Police Review Board. If residents approve this measure, she says it would give them long overdue and important resources to hold police more accountable when misconduct occurs.

“It’s been a fight that’s been going on for decades; my entire life, to be exact,” Vives said.

According to the proposal, it would “increase the Community Police Review Board’s authority and ability to conduct investigations and to exercise oversight, review, and resolution of community complaints alleging abuse of police authority.”

The measure has received the green light from the Common Council and Albany Mayor Kathy Sheehan.

“What they’ll be able to do now is put their input in, as far as what they see should be recommended to the police force to kind of repair or to improve,” said Ivy Morris, the former chair of the Albany Community Police Review Board.

She says having subpoena power and the ability to conduct its own investigation gives the board the teeth it has been looking for. However, the police unions are asking residents to vote 'no' on Prop. 7.

“We don’t mind oversight. We’re the most scrutinized people there are,” said Mike Delano, president of the Albany Police Benevolent Association.

He calls Local Law J a takeover of the disciplinary process and a violation of their contractual rights. Delano says they’re willing to negotiate some of the components of it, but that is not happening.

“You have a lot of dedicated police officers that are coming here to try and do the right thing, and all you’re doing is pushing them out with this narrative that we’re bad actors doing bad things,” Delano said. “It’s not right, and we got to change that mentality.”

“We welcome that partnership with them. It’s just this measure is overreaching and really threatens our ability to be able to do our job and serve our community,” said Josiah Jones, the president of the Albany Police Supervisors Association.

If passed, Jones says he’ll cross that bridge if it gets there. Delano says there will be a legal challenge if Prop. 7 is approved.

Vives isn’t surprised by the pushback from the union, but says the people have spoken overwhelmingly for change.

“It’s something that is going to empower our community,” Vives said. “It’s good for everyone, so I’m very confident that Proposal 7 will be successful.”